“Today there is too much false humility among the players”

Damian Lillard launched his summer camp for high school talentil “Formula Zero”In collaboration with Adidas and its historic trainer Phil Beckner, also with a ethical message aimed at young high schoolers with the sole aim of playing one day in the NBA.

They participated in the Camp 40 selected high school and college players including some “five-star recruit” and future NBA players, Lillard opened the proceedings at a press conference presenting his projecti values that inspired him and what the Portland Trail Blazers star promises himself to transmit from year to year to the boys who will take part in it.

“When I was playing in college, everything still had to be earned. I remember going to the combine draft thinking, maybe I’ll be a second pick, maybe they won’t even pick me, and I was convinced of it. But I guarantee you that if I asked every guy on that bus today, they would answer me: I will play in the NBA. They are absolutely convinced that whatever happens will happen, because this is the culture today. They expect to play in the NBA … there is no more humility, there is so much false humility that people know how to play the humble boy but they don’t have other people next to them to show them how to do it, how to be, how to be manages it all. It is now a natural thing“.

“What will bring you forward?“Lillard continues”Not the talent or your skills, because they all have them. it will be the character, the work ethic, how you behave with the people around you, how willing you are to be trained, how humble and disciplined you will be, all these things that have been taught to me by so many different people over the years“.

The rebirth of New York Giants running back Saquon Barkley 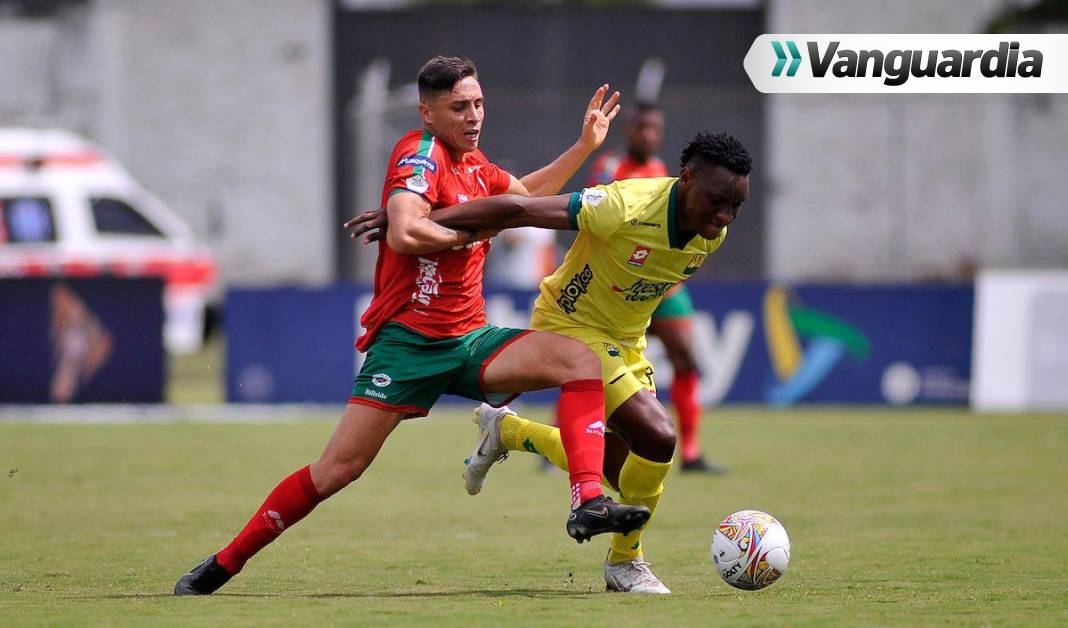 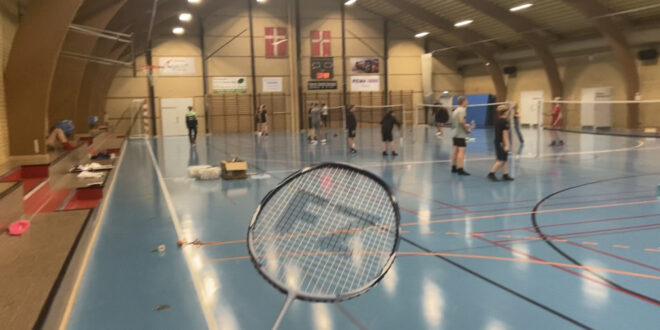 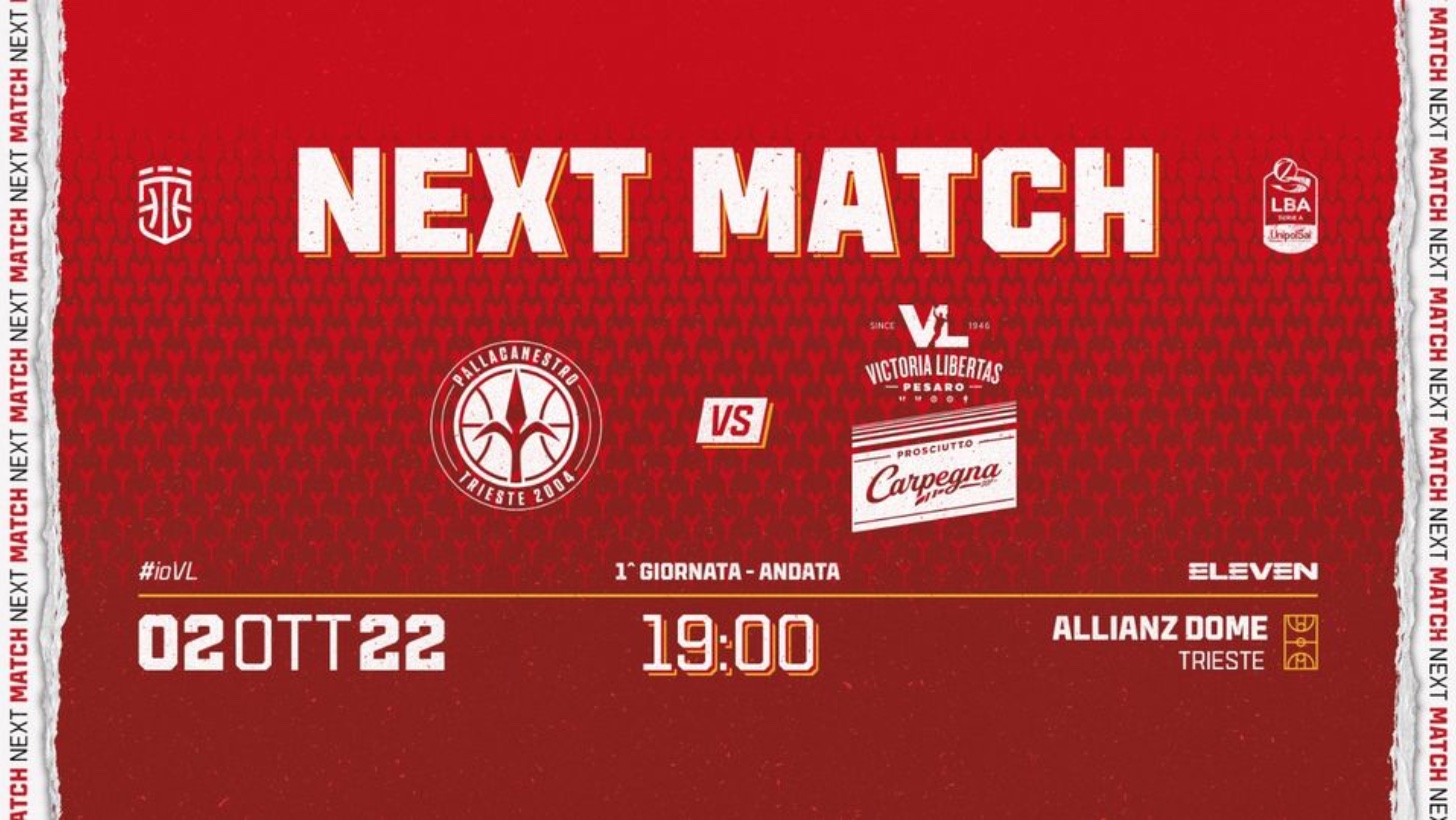 Serie A is back. La Vuelle ready for its debut on the Trieste basketball court