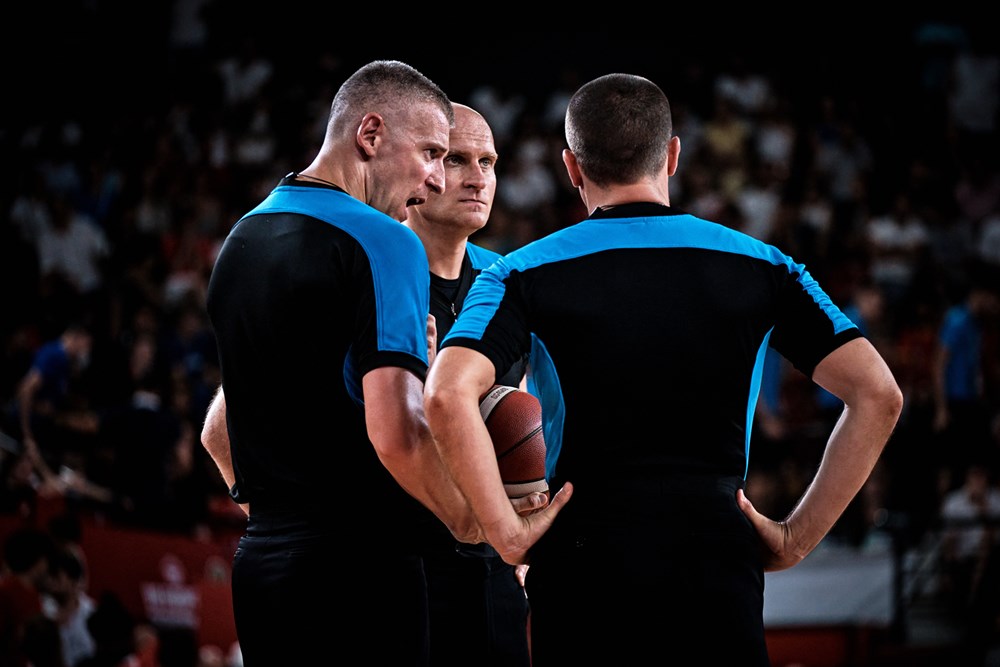 After Mehdi Difallah, Joseph Bissang, Hugues Thepenier and Maxime Boubert, Thomas Bissuel (35) will become next season the 5th French referee to officiate in the Euroleague.

After two European finals in one summer (the U20 and U18 men’s EuroBasket, the last of which as crew-chief), Thomas Bissuel will take the plunge at the start of the school year. The 35-year-old French referee will officiate next season in Europe’s premier competition, the Euroleague, according to Referee Time. In addition to leading LNB matches, the Parisian had also participated in the 2021 Women’s EuroBasket or the Final Four of the FIBA ​​Europe Cup during the 2020-2021 season.