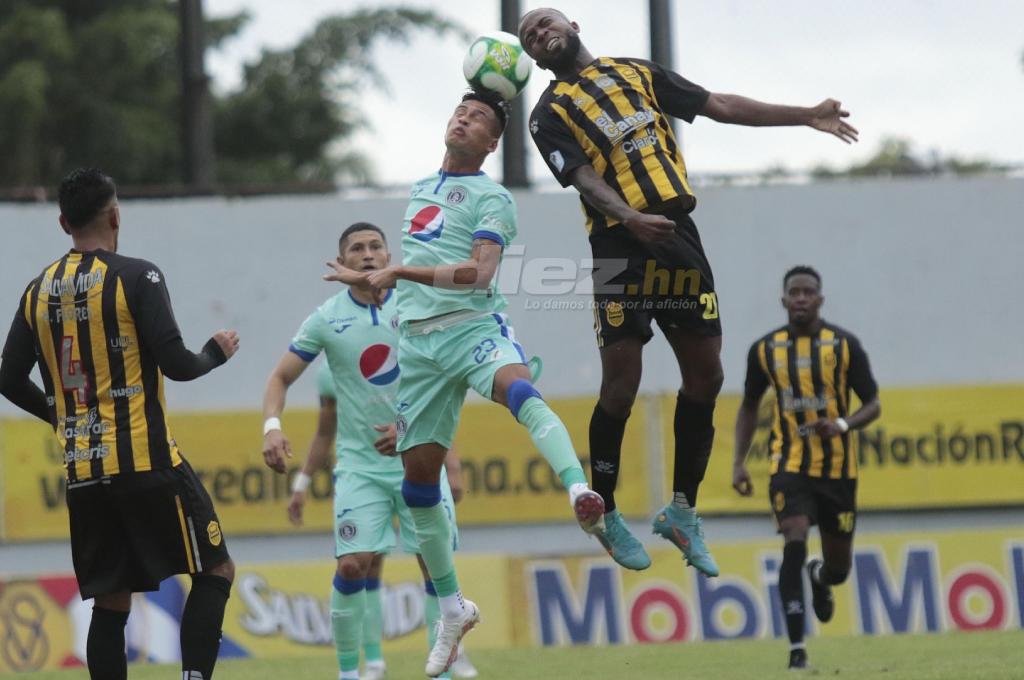 – MINUTE BY MINUTE OF THE REAL ESPAÑA AND MOTAGUA MATCH –

THE GAME ENDED! The Machine and the Cyclone draw 1-1! Roberto Moreira opened the scoring (37′) and Getsel Montes (39′) tied it instantly.

90+2’: I shoot from outside Jonathan Núñez and it goes wide to the corner!

85’: The Machine is still on top of Motagua but cannot find the goal’s door. The blues play counterattack taking advantage of the imbalance offered by Zapatilla Mejía.

80′: SUDDEN ENTRY! Mayron Flores launches with everything against Zapatilla Mejía and wins the yellow. The rival was able to get out of contact, but if he hit him, ufff ..

4:00 PM: This is how Motagua arrived at the Morazán stadium!

The last Honduran soccer finalists, Royal Spain y Motaguameet again in a luxury appointment this Sunday at the Morazán stadium.

Starting at 5 pm, the aurinegros and azuls will roll the ball to culminate the activity of date 2 of the National League, which yesterday played 4 of its 5 games of the day.

75′: LICONA SHORTCUT! Tremendous bombardment by Jhow Benavídez from outside the area and the blue goalkeeper diverted to the corner.

72′: HE FAILED IT UNDER THE FRAME! Incredible how Pedro Baez missed the goal. Motagua was complicated in defense, and after a series of rebounds the ball fell at the feet of the aurinegro. The Paraguayan had the goal at his disposal, the goalkeeper was out of position, but the attacker finished off the crossbar.

63’: Closed free kick from the right by Alejandro Reyes that goalkeeper Licona pockets before a brave spike.

52’: UP! Chapetilla Mejía was encouraged and from outside the area he made the first shot of the Machine in the complement.

START THE COMPLEMENT IN THE MORAZÁN STADIUM!

THE FIRST TIME ENDS! Aurinegros and Azules leave with 1-1 at halftime. Roberto Moreira opened the scoring (37′) and Getsel Montes (39′) tied it instantly.

TWO MINUTES OF DISCOUNT ARE ADDED IN THE MORAZÁN!

43’: Free kick to the penalty spot and Buba López rejects the ball, but remains lying on the ground. The match in San Pedro Sula was very intense.

On the next play after conceding the goal, the Machine equalized. Providential free kick by Alejandro Reyes to the heart of the area where the lanky Montes arrived alone and headed surgically, putting the ball far away from goalkeeper Marlon Licona who was like a statue before the shot.

On the right wing, Chino López wrapped up center back Getsel Montes who marked him lukewarm, far away. The small attacker saw Moreira enter the game rectangle and as soon as he entered, the Paraguayan finished off first, at ground level, towards the far post. Buba López could do more and the ball went in.

30′: YELLOW: The blue Diego Rodríguez, after hitting Mayron Flores, receives the first card of the match.

28’: Real Spain tries but cannot break the ranks of the Cyclone. The national champion did very well on his court. The sampedranos do not find depth.

22’: Nice try from Motagua. Filtered pass to Chino López who shoots, almost falling, into the side net of the aurinegro arch.

19’: First auction of the Machine. Pedro Baez shoots at the foot of Marlon Licona when the goalkeeper was out of position after a forced exit.

17’: Very rough game so far. Nelson Salgado has had to intervene on multiple occasions before the strong physical game between the protagonists.

10’: So far there have been no shots at the blue goal. Real Spain has dominance but does not find depth.

4’: RThey claim a penalty in the Machine after an involuntary hand by a rival player. The ball came after a very close rebound. Nelson Salgado interpreted that there was no criminal.

1′: WARN THE MOTAGUA! Dangerous cross by Marcelo Santos from the right and “Chino” López anticipates Buba López with a header outside.

START THE GAME! The last Honduran soccer final is relived at the Morazán stadium.

4:55 PM: Both squads go out to the field of actions. The game is almost started.

4:30: ELEVEN HOLDER OF THE REAL SPAIN! José Alejandro Reyes for Jhow Benavídez is the surprise. Kevin Álvarez and Darixon Vuelto on the bench.

4:10 pm: Óscar García, Argentines Jonathan Rougier and Fabricio Brener, along with Paraguayan Roberto Moreira, chatting on the field of the Morazan. ¡FOTAZO!

4:00 PM: This is how Motagua arrived at the Morazán stadium!

The last Honduran soccer finalists, Royal Spain y Motaguameet again in a luxury appointment this Sunday at the Morazán stadium.

Starting at 5 pm, the aurinegros and azuls will roll the ball to culminate the activity of date 2 of the National League, which yesterday played 4 of its 5 games of the day.

For this meeting, which will be behind closed doors, the Argentine coaches Héctor Vargas and Hernán “La Tota” Medina return to the bench after being expelled in the last final. His punishment was reduced, since the suspension had been issued for two games that ended in only one.

Both squads won on the first date: Motagua he enjoyed himself thrashing 4-0 at Honduran Progress and the Royal Spain beat UPNFM by the minimum (1-0) at home.

Machine He comes from playing his match for the Concacaf League on Thursday. They had a tough match against Real Estelí (3-1), therefore, they have had three games in the last 10 days, while the Ciclón only one. Will attrition be a factor for this meeting? 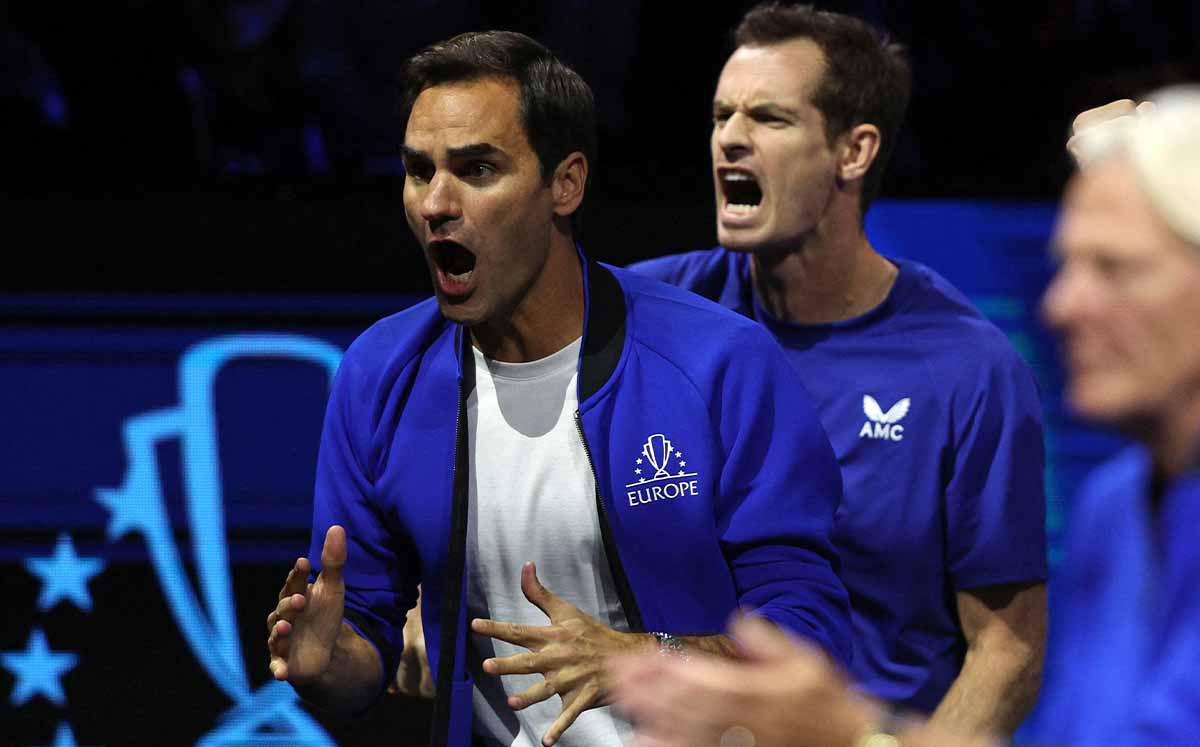 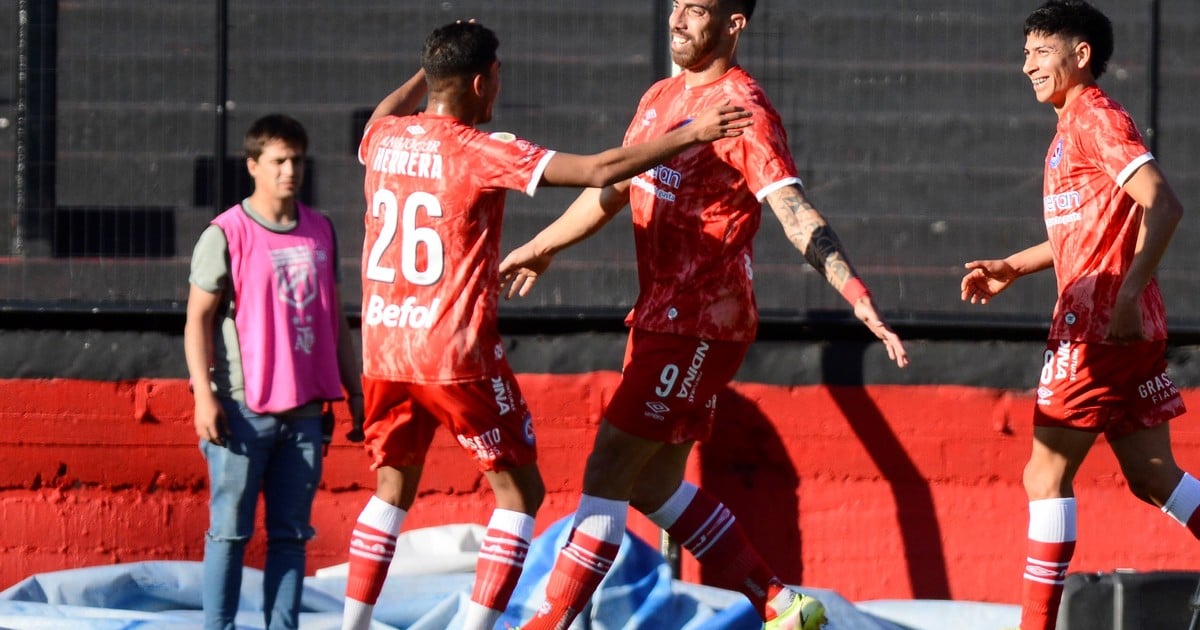 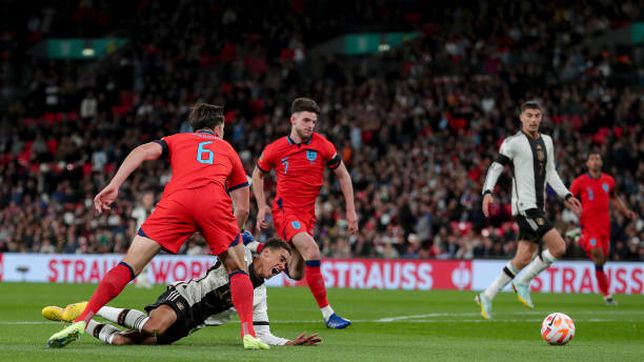