there is also the star of the NBA! 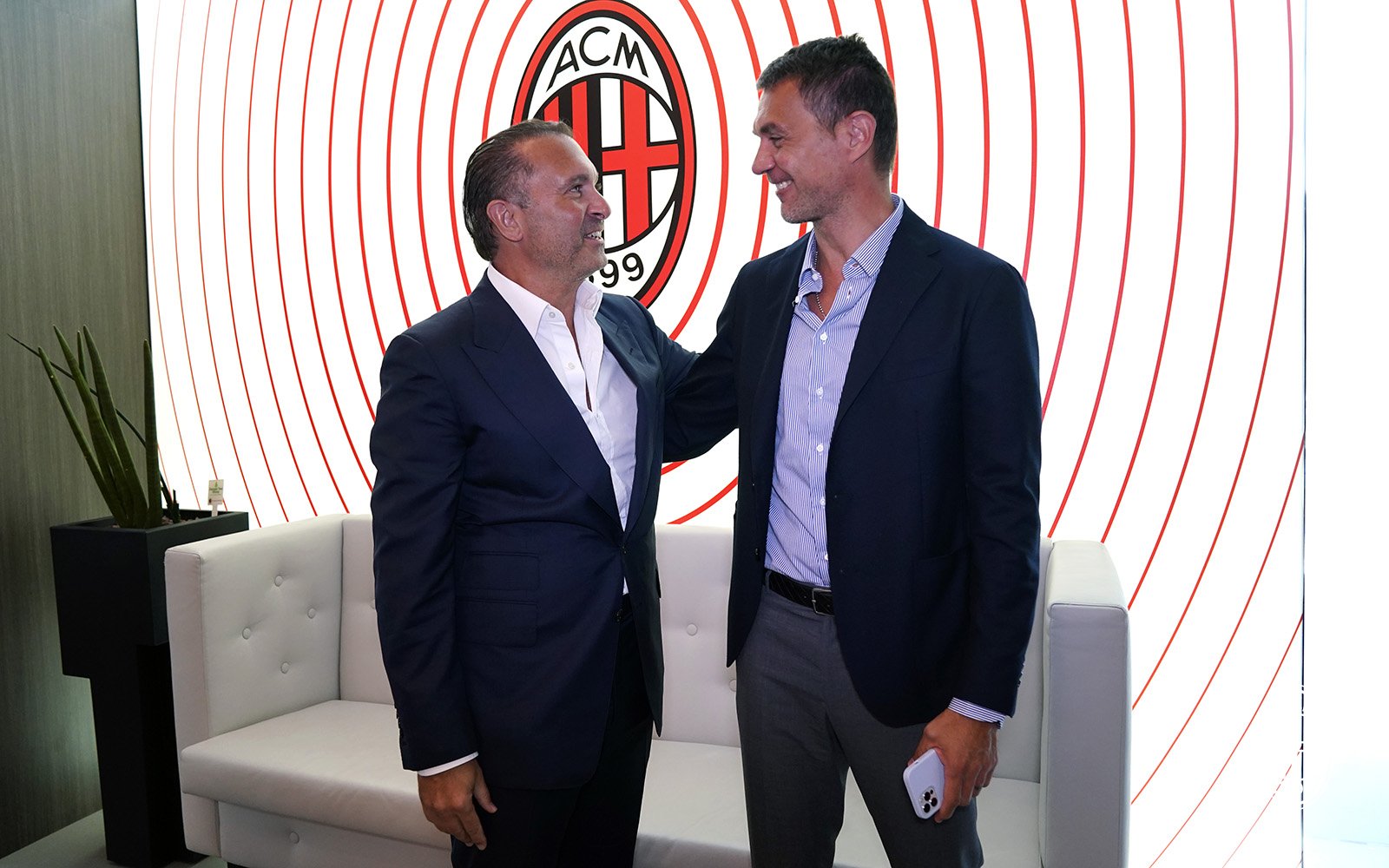 The company news for the Milan. When the closing between RedBird e Elliott it is now a matter of time, new investors arrive alongside the new Rossoneri owner Gerry Cardinal.

According to what was reported by the authoritative American newspaper Financial Timesin fact, the baseball franchise of the New York Yankees (which is owned by the Steinbrenner family) and the Los Angeles fund “Main Street Advisors“Are investing alongside Cardinal.

In the American fund, we can recognize the producer Jimmy Iovinehe rap Drake and the NBA star, LeBron James.

Il Milanwill then become part of the consortium called “YES Network“, A regional media that sees the collaboration of Yankees Club, Amazon, RedBird e Sinclair Broadcast Group. The three characters mentioned above are passive investorstherefore they did not participate directly.

An agreement that makes us realize how much US investors are interested in spending on the world of football and especially on the clubs of A league.