The closer the transfer window gets to its end, the more the climate becomes tense between the management of Barça and the entourage of Frenkie De Jong. The 25-year-old is still unwilling to talk about a pay cut or a possible sale to England, which is annoying Barcelona according to Sport. Also according to the Catalan daily, negotiations between the two parties will resume from tomorrow but the Barcelona leaders are beginning to believe that this is a strategy to obtain the best possible transfer conditions to Manchester United or Chelsea.

If the Catalan club were to complete the sale of the Dutch player in the coming days, there would be enough wage margin to register the arrival of Jules Koundé and the more than likely signing of Bernardo Silva. But conversely, if he stays, the Blaugrana club will have only one solution left: the salary reduction of Gerard Piqué and Sergio Busquets in order to finalize his transfer window in the best possible way.

Unusual, WTA > “Stupid. Get out of your sofa and go touch some grass”, Cori Gauff gets carried away on the web 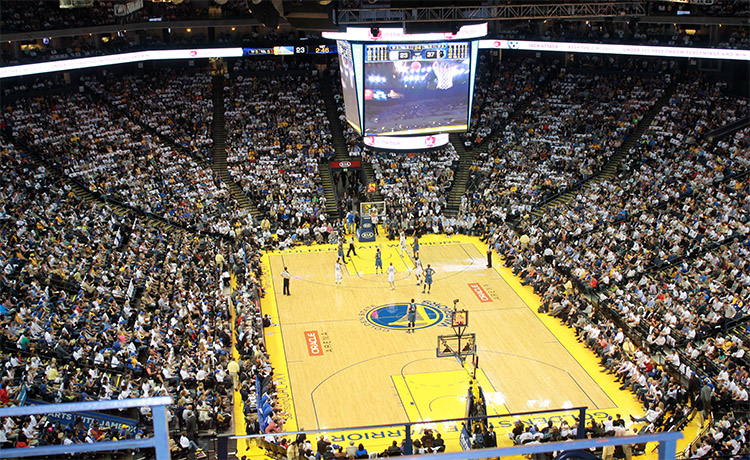 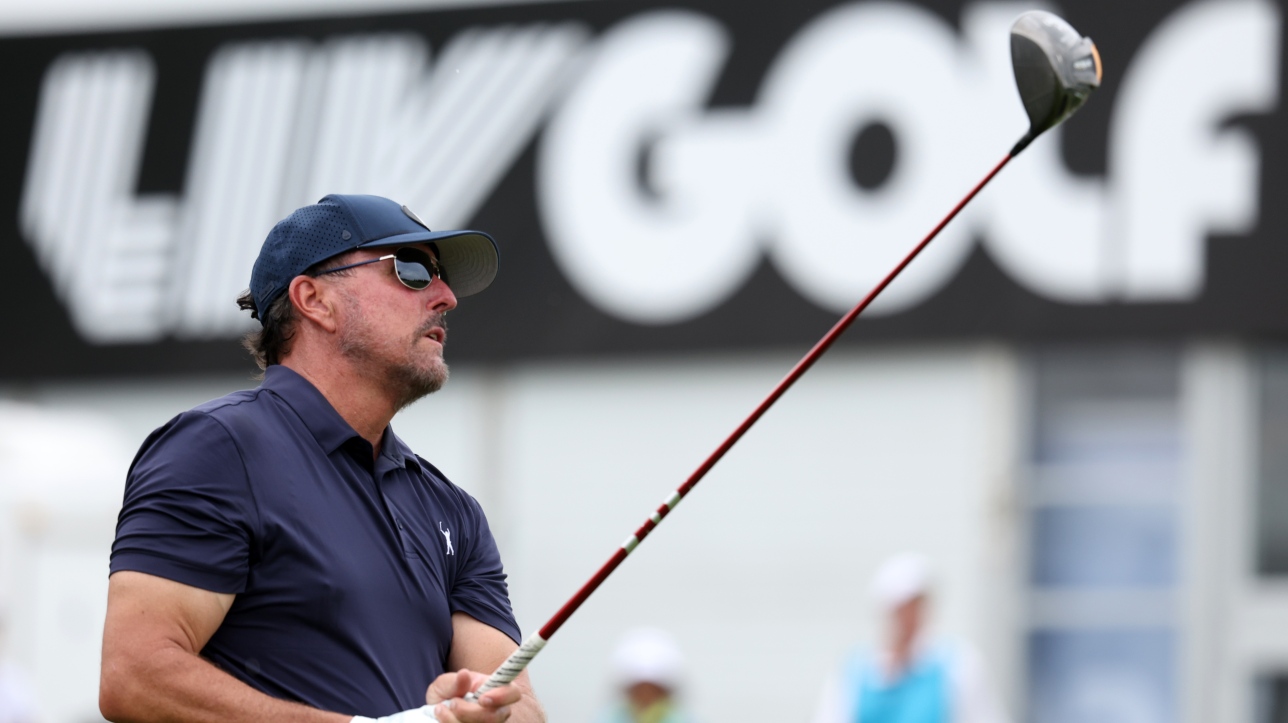 Golf: Phil Mickelson to withdraw from LIV lawsuit against PGA

HSV faces many problems with board member Thomas Wüstefeld