The provincial finals of the Evita Games begin – News 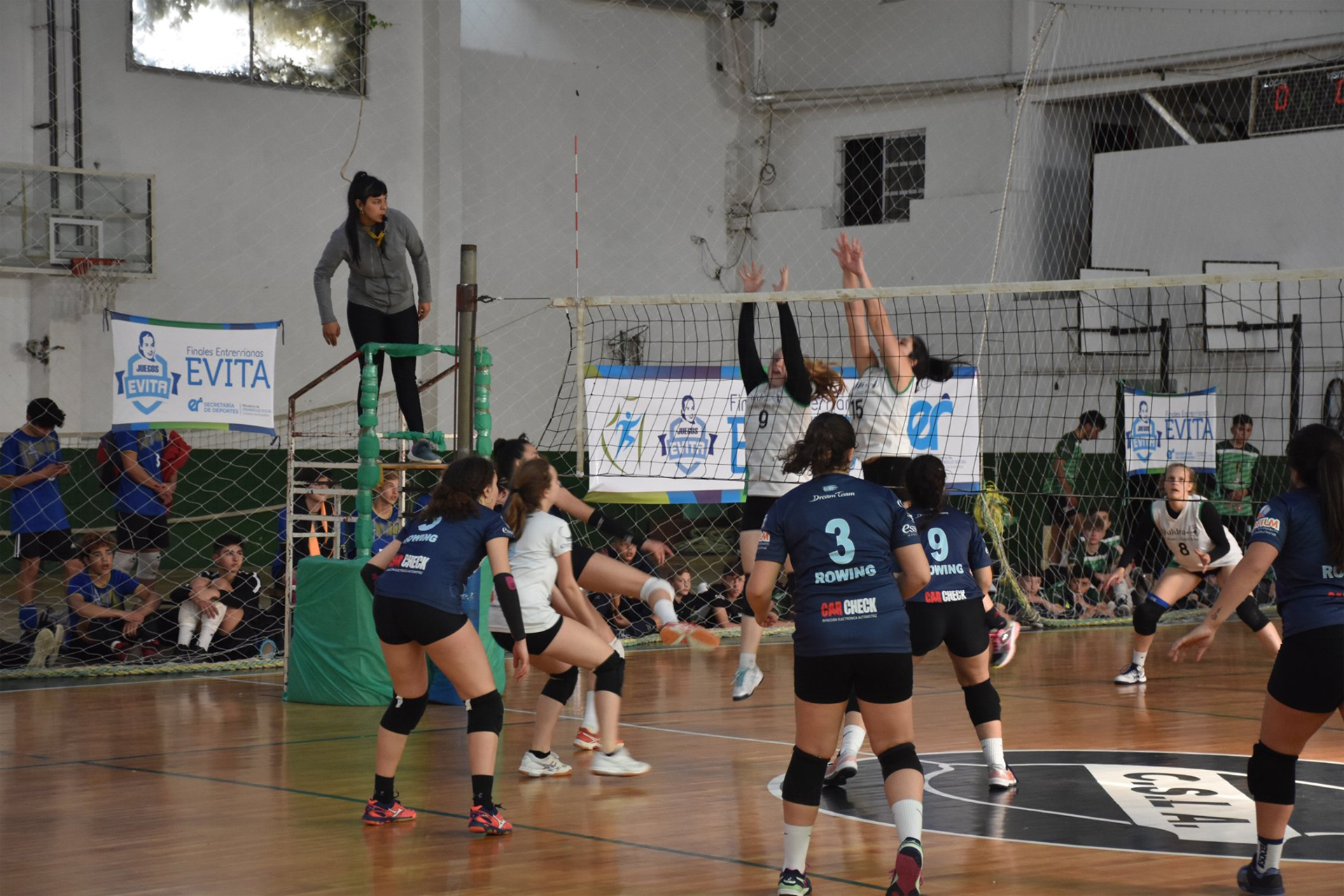 The last edition of the Provincial Evita had been in 2019, and later the covid-19 pandemic was registered, which completely stopped the activities for two years.

The Secretary of Sports of the province, dependent on the Ministry of Social Development, in an articulated work with the municipalities, once again value the most inclusive sports and cultural events in Latin America, with more than 65 thousand participants in the different stages.

The accreditation of the more than 800 participants, including athletes and coaches, of the Provincial Volleyball Finals will take place at the San José Multievents Venue (Laprida 1850), from 1:30 p.m. to 3:30 p.m.

The official opening will have an act that will take place on Wednesday at 6:00 p.m. in San José (in the Municipal Sports Center), while the same will be done in the city of Colón (Club Atlético Sauce) at 8:00 p.m.

The Secretary of Sports, José Gómez, will be present at the ceremonies, along with provincial and municipal authorities and local sports leaders from both cities, in addition to the participating delegations.

For all those athletes who have the possibility of qualifying for the National Instance, the venue for this year is the city of Mar del Plata, from September 24 to 29.

The Evita Games constitute a program to strengthen sports training and physical education in Argentina, but also a platform for values ​​education.

Teamwork, personal effort, respect for others, solidarity, the ability to overcome and fair play are promoted in these Games, so that each participant can transfer them to their daily lives.

Next, we leave the sports schedule of the Provincial Finals:

Volleyball: August 3 in Colón and San José. In this discipline, accreditations will be at 3:00 p.m. and on the same day Gualeguaychú will play against La Paz at 5:30 p.m.

Basketball 5X5: August 9, 10 and 11 in Gualeguaychú, the sub 16 and sub 17 categories will be played in the male and female branch. They will be on 4 courts simultaneously; Neptunia, Racing Club, Central Entrerriano and United Youth. The city will be receiving a total of 680 people, including athletes and coaching staff.

Athletics: August 17, in Concepción del Uruguay, accreditation will be from 2:00 p.m.

Soccer and Mixed Soccer: August 31, in the Federation.

Judo and Wrestling: September 10, in Concordia.

On the other hand, we leave the dates of Action Grandparents, which will be on September 21 in Federation