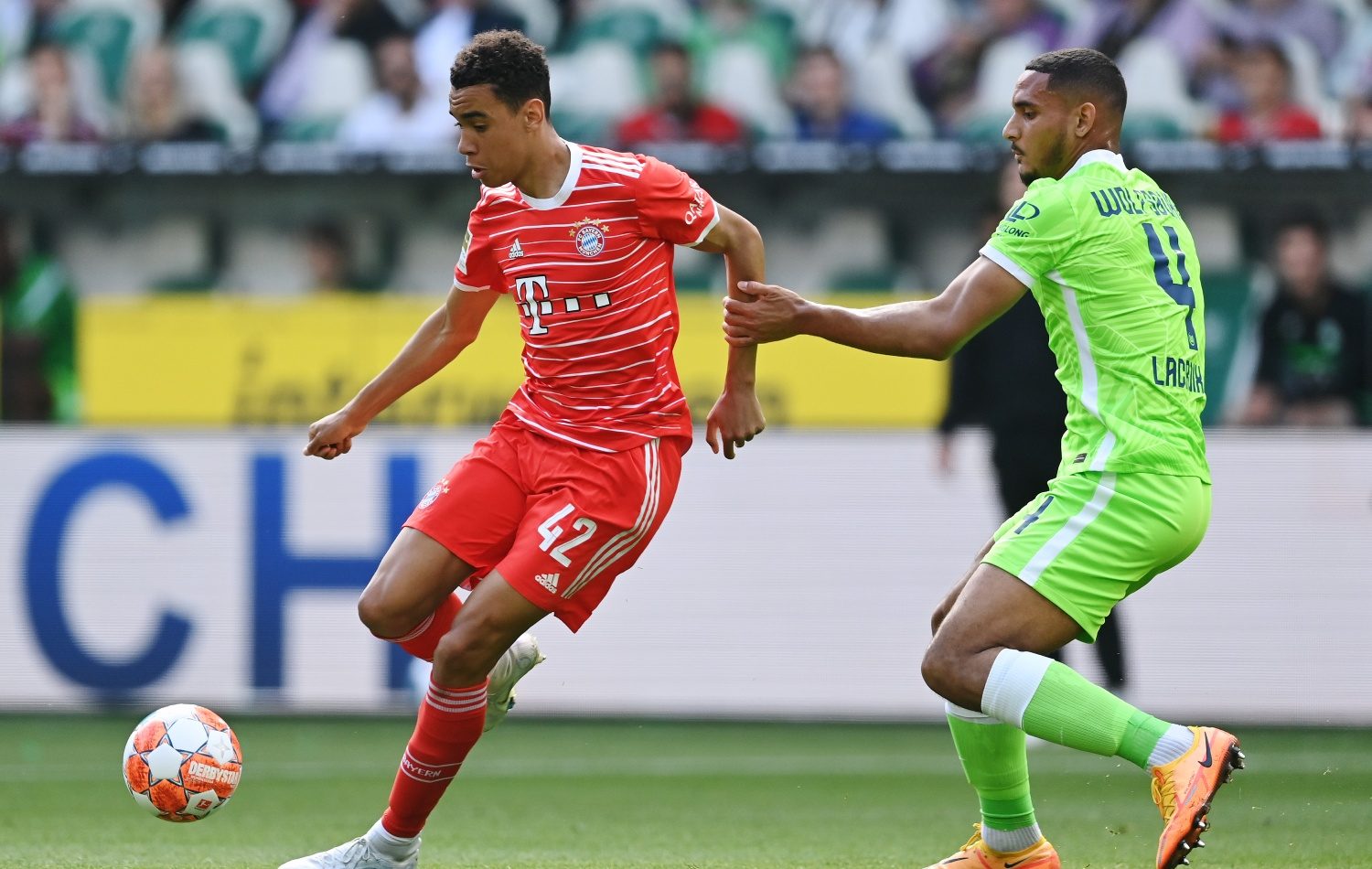 FC Bayern will play their first home game of the new season on Sunday evening (5:30 p.m., live on DAZN). The people of Munich receive VfL Wolfsburg in their home Allianz Arena. Will Bayern deliver their next gala performance?

After the away games in the DFL Supercup against Leipzig and the start of the Bundesliga in Frankfurt, FC Bayern’s first home game of the new season is scheduled for tonight. Julian Nagelsmann and his team meet ex-Bayern coach Niko Kovac.

The Munich team want to expand their current one and at the same time take back the lead in the table.

At the final PK before the home game against the wolves, Nagelsmann spoke very openly about his potential starting eleven. According to the 35-year-old, there is currently no reason to change anything in the team. In plain language: Nagelsmann would like to use the same eleven as last time against Leipzig and Frankfurt.

This means that Matthijs de Ligt and Leroy Sane will have to be patient when it comes to their starting eleven debuts.

In terms of personnel, FCB have to do without Choupo-Moting (training deficit after kidney stone surgery), Coman (ban from last season) and Goretzka (running training after knee surgery). Sarr (not included) and Wanner (U19 use) are also not in the squad.

Almost three years after leaving FC Bayern, Niko Kovac is returning to Munich’s Allianz Arena for the first time. The 50-year-old is looking forward to “seeing a lot of familiar faces”.

The Croatian took over VfL in the summer. So far, Kovac has neither committed to a specific tactical system nor to the permanent staff. The wolves certainly need a little more time to find each other and, above all, to fully integrate the six newcomers into the team.

Kovac sees his team as clear outsiders: “It would also be good for me if we could keep up in terms of football. With an opponent who is overpowering, you have to say that.”

Lower Saxony started the new season with a 2-2 draw against Werder Bremen and before that they didn’t really impress in the narrow 1-0 win in the DFB Cup at Carl-Zeiss Jena. But: Wolfsburg is also undefeated.

Wolfsburg have to do without Fischer (calf problems), Gerhardt (partial tear of the inner ligament) and Wind (thigh problems) in Munich.

The direct comparison between the two teams is very clear. The record champions have not lost any of their 25 home games against Wolfsburg (23 wins, 2 draws).

FCB have won eight of the last ten games and shared the points twice. The last meeting, on the last day of the pre-season, ended in a 2-2 draw at Wolfsburg. Back then, Bayern gave up a 2-0 lead. 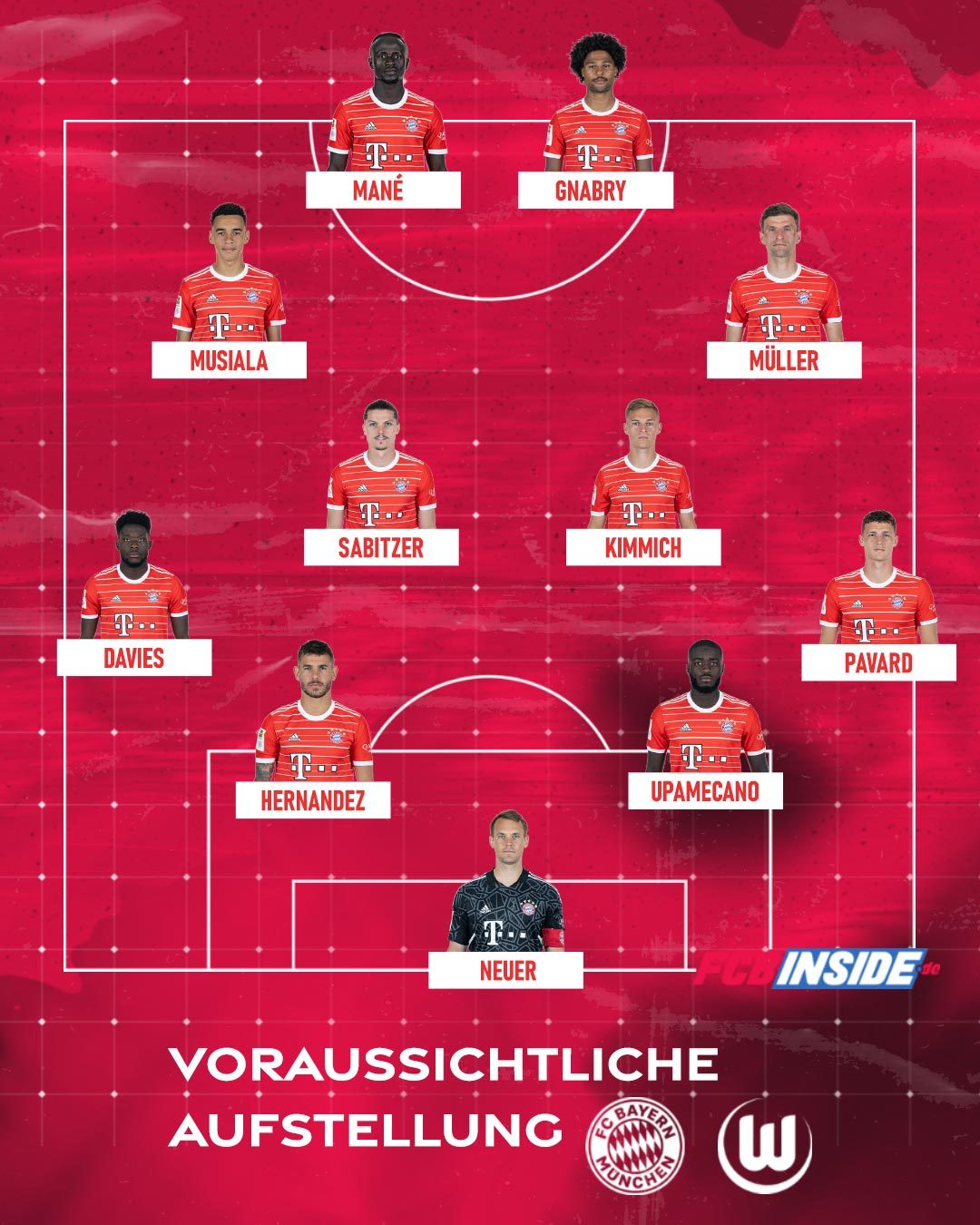 FC Bayern is the big favorite in the duel against the wolves. The Nagelsmanns will do everything they can to deliver offensive fireworks to their own fans in the home Allianz Arena after the two furious appearances on foreign pitches.

The current shape curve of the two teams speaks clearly for the record champions. In addition, FCB has a significantly higher individual quality. Anything but a (clear) home win for Bayern would be a big surprise. 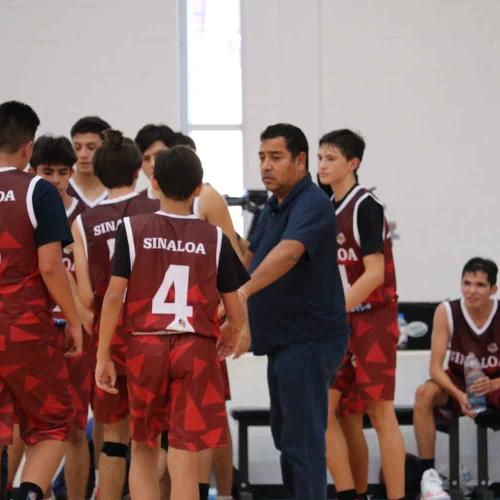 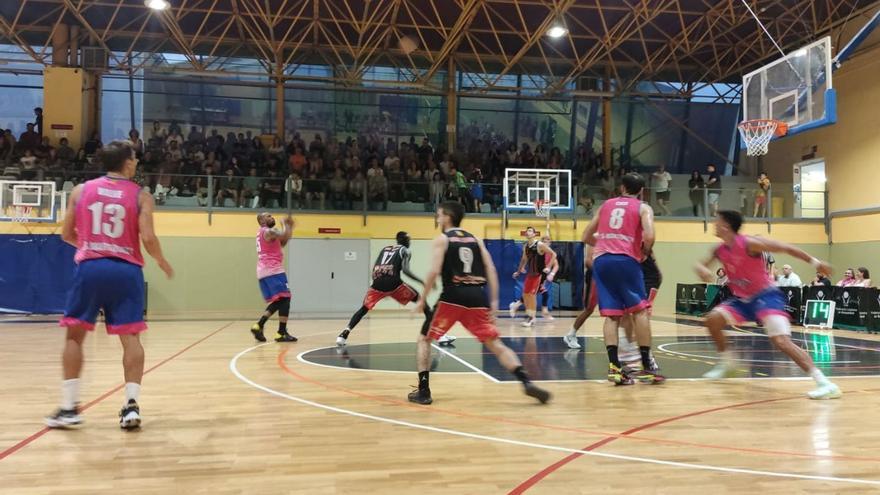