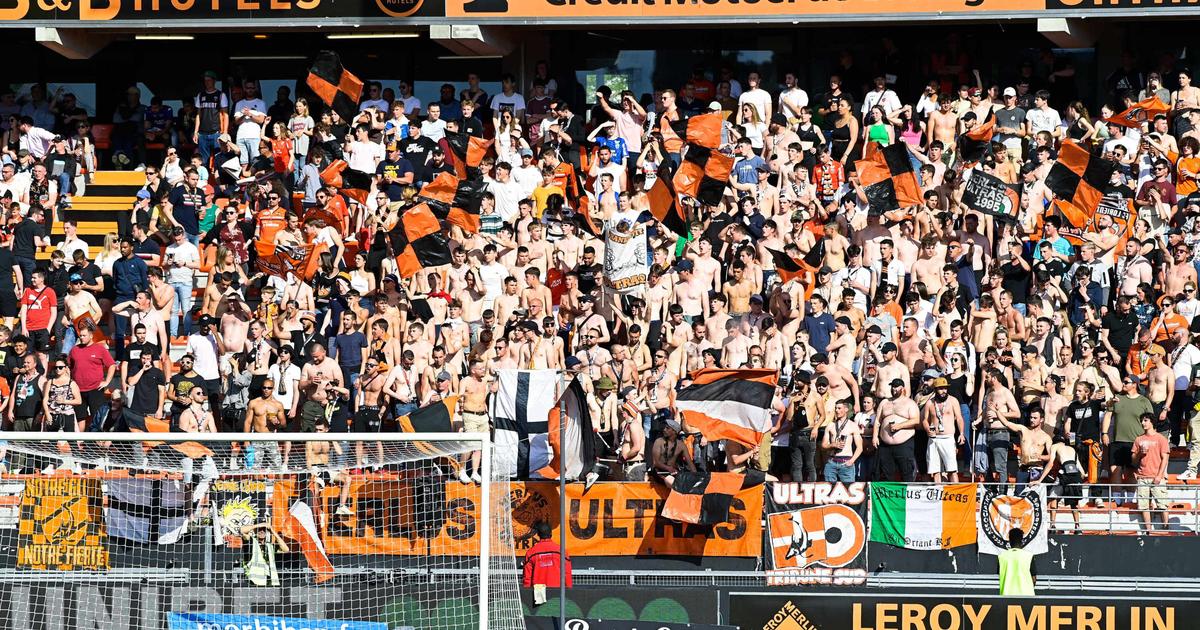 The manager believes that the Lyon club “threatened the LFP with claims for damages in the event of injury” when, according to him, the lawn was passable.

The meeting between Lorient and Lyon which was to be held this Sunday at 1 p.m. on behalf of the second day of Ligue 1 has been postponed due to the disastrous state of the stadium lawn, consequences of the unusual heat in Brittany but also of the presence of the Interceltic Festival a few days before in the enclosure. A report that the president of Merlus, Loïc Féry, regretted in a long message published on social networks.

The leader first said,that due to the exceptional drought exacerbated by the holding of the Interceltic Festival, the land was unfortunately deemed impassable“. This decision of the LFP competitions committee, Loïc Féry disputes it, believing that the match could have taken place normally. “The club’s teams remained convinced that the pitch would have been up to LFP standards this Sunday: indeed, the pitch was already within the standards required in terms of hardness and rotation by the FFF on Friday.“, he adds before attacking the attitude of the leaders of OL.

According to him, the visiting club put pressure on the Professional Football League. “Under pressure from Olympique Lyonnais, who threatened the LFP with claims for damages in the event of injury, the Competitions Committee unfortunately preferred to postpone this match, depriving our spectators of a great party at Moustoir on August 14, regrets the president of Lorient. We are sorry and disappointed because we thought it was possible to play in Lorient this Sunday, without endangering the physical integrity of the players.“Explained Loïc Féry, assuring that the club was working with the city of Lorient and the Interceltic Festival so that in the future, the lawn is in good condition.

The response from Jean-Michel Aulas was quick to arrive, on social networks. The Lyon president firmly denied any intention on the part of his club to put pressure on the governing bodies of French professional football. “JMA” took the opportunity to tackle his counterpart concerning the management of the lawn bruised by the festivities during the week. “No pressure just common sense and logic that would have avoided 7 situations for our 500 supporters and our teams. Even the most optimistic of gardeners knew since the start of the heat wave that this land could never have endured 6 days of festivities: very serious!” tweeted the boss of Les Gones.