The future of Colombians in Boca Juniors would be in doubt 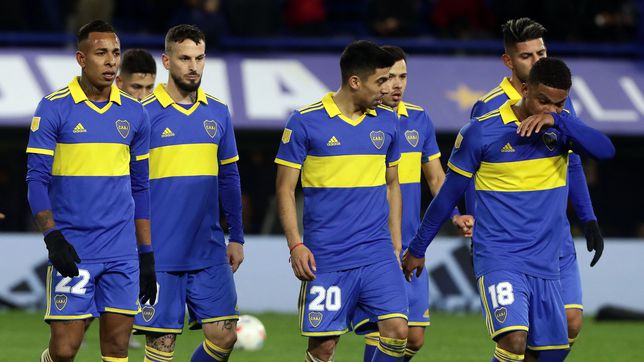 The situation in Boca Juniors is not the simplest. The renewal of goalkeeper Agustín Rossi is the only thing that is being discussed in the club’s offices, as both parties have not reached an agreement and neither wants to give in in order to reach an agreement. With this issue in the air, Diario Olé from Argentina highlighted other players from the current Xeneize squad who could have complications in extending their relationship with the institution.

“The Colombians Frank Fabra and Sebastián Villa are two cases of concern. The renewals of both Colombians are difficult at the moment, ”said the Argentine media. In addition, Mauricio ‘Chicho’ Serna, a former Colombian soccer player and member of the club’s Soccer Council, added that “We met with them and they were offered a good proposal, but we are still waiting for the answer”.

Despite the different legal problems that Sebastián Villa has recently had with the Argentine justiceBoca offered him a contract until 2026 to extend his existing bond that he has until December 31, 2024. That offer was rejected by the player and there has been no other approach from either party.

Frank Fabra is the oldest footballer in the team’s squad and He has not given any hint of continuing to wear the blue and gold shirt after ending his link in December 2023. His agent has even speculated that the winger is looking for different options to continue his career.

Jorman Campuzano is a complete unknown. “Although Riquelme earlier this year said that the midfielder wanted to stay, there was no response and for several markets has been asking for a transfer ” Ole says. The midfielder has only played three games in the current tournament and has accumulated a total of 16 so far this year.

Some other players who could have complications with extending their link with Boca Juniors could be Marcos Rojo, Carlos Zambrano, Javier García or Diego ‘Pulpo’ González, according to the media.

Boca occupies the 13th place in the Argentine Soccer League with 15 points. It is 10 units behind the leader, Atlético Tucumán. For the date 12 of the tournament, he will receive Platense in La Bombonera on Saturday, August 6 at 7:00 pm, Colombian time. 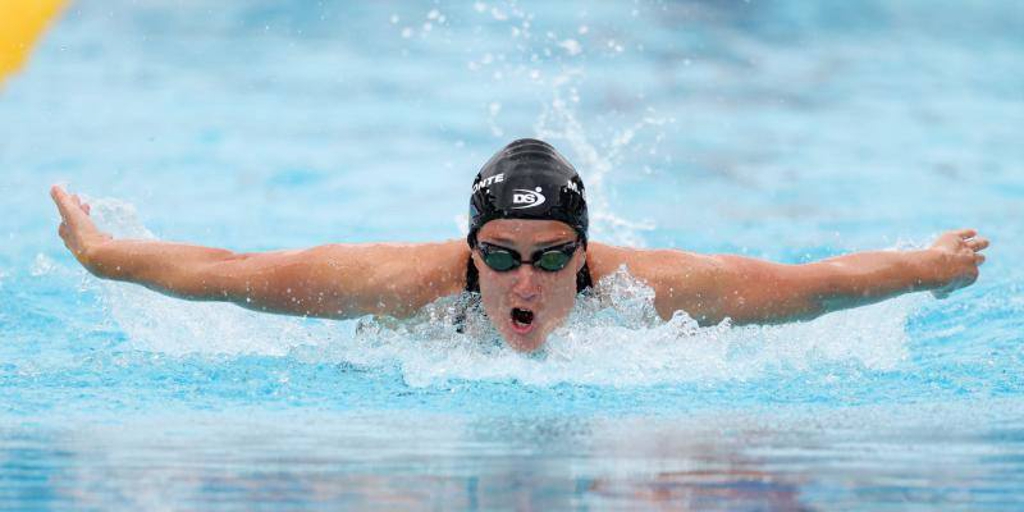 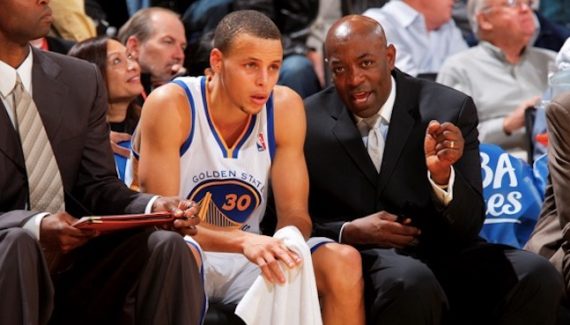 For Jeremy Lin, Stephen Curry was abused during his second year