A celebration of Eugene’s life will be held September 3 at Weledeh Catholic School. (Courtesy Cynthia Roach)

Loved by the community, Eugène Roach passed away on July 25 after a long battle with cancer. He was 45 years old.

His family, his students, the Francophonie in the Ténoise and Acadie lost a man, a musician and a physical education teacher at Saint-Joseph school in Yellowknife. “We were so lucky to share it with the world. He was devoted to all things in his life, ”says his wife Cynthia Roach.

Eugene Roach never smoked. He led a healthy lifestyle and enjoyed sports. Still, in 2018, he was diagnosed with lung cancer. “When he was first diagnosed, he decided not to let cancer take over his life and reminded us every day of what was important,” says Cynthia.

“He really believed he had more time, she continues, but he was very lucky to have had the time he had. At the time of the first diagnosis, in 2018, he was given six months. He lived with this disease for another three and a half years. “Our hearts are broken. He misses his wife and daughter terribly, adds Cynthia. It is an indescribable pain. »

Eugène was born on December 5 in Saint-Louis-de-Kent, New Brunswick. As a young man, he began his studies in physical education at the Université de Moncton. In 2001, he got into a car and crossed Canada to settle in the small village of Mayo, in the Yukon, in order to begin his career as a teacher.

His fascination for the Canadian North makes him want to discover other horizons. In 2004, he moved to Yellowknife. A few months later, an event turns her life upside down: during a football tournament, a child from another team approaches her to let her know that her trainer is single. A few days later, Eugene found this same trainer during a dinner with mutual friends at the José Locos bar-restaurant. Three years later, Eugene and Cynthia get married. They had a daughter, Courtney. A decade and a half later, Eugene, also a musician, wrote a song for his wife. In it he sang, “How can I let her know she’s still the only one.” My love for her has only grown since it started. »

An Acadian can leave Acadie, but Acadie does not leave his heart. A lover of country music and Acadian music, from an early age, the songs that Eugène composed illustrated this pride in his roots.

In the first track of his debut album, From L’Acadie to Arctic, Eugène sang that he was “a child of the sea”. In the following song, “Viens en Acadie”, the lyrics celebrate this corner of the world where the Acadian “great family” lives, its people, “all with a good heart”. These are just two examples among many others.

In 2018, when his first album was released, Eugène considered himself “a dispersed Acadian who can talk and sing about his pride, his culture and his roots”. In his biographical note, published by Radio Taiga, we can read in particular: “It is often said that we realize that something is precious to us only when we no longer have it. I understand it very well now. My music reflects my choice to live elsewhere. »

The record, he confessed, “is not only the journey of my feet and my music, but also that of my heart”. His deep love for his roots and for the Francophonie was highlighted by the Association franco-culturelle de Yellowknife. “The Francophonie of the Ténoise, the North and Acadia are losing a great ambassador”, can we read in a publication dedicated to Eugène on the announcement of his death. “A proud Acadian, this great guy from Saint-Louis-de-Kent has always remained imbued with his culture and mobilized for its defense, recurring themes of his compositions. Passeur, he was able to pass on his love of the French language to dozens of students from the North. »

In June 2022, the Northwest Territories Department of Education, Culture and Employment (MECF) inducted Eugene Roach into the NWT Education Hall of Fame. The distinction is given to people from the community “in recognition of their contribution to the profession, their leadership skills, their support for the indigenization of education, the extent of their influence and their contribution to the community”.

In a statement, the ministry said Eugene Roach “is working hard to improve the lives of students and families in the NWT.” “He is known for being a leader and coach in almost every sport, even during his countless hours of volunteer work after school and on weekends,” it read.

The department recalled that the teacher expanded his repertoire to include archery, from 2016 to 2017, where he coached the NWT team at the North American Indigenous Games, practicing, -even, several levels of training. He also raised funds to obtain the appropriate equipment. “This is just one example of how it supports culturally appropriate education, culture and sport in school and beyond,” the statement said. The statement concludes: “For nearly 20 years, he has had a positive influence on the thousands of students whom he has coached or taught in the NWT.”

A celebration of Eugene’s life is scheduled for September 3 at Weledeh Catholic School “We will come together to honor Eugene with songs, stories, laughter and food. Many musicians and friends will gather to remember Eugene and share their love for him,” explains his wife, Cynthia.

His legacy will also be celebrated with a scholarship created in his name by the Yellowknife Community Foundation. “We knew, very early in her career, that we wanted to give back to the community that supported us tenfold,” says Cynthia. “The establishment of this foundation will allow us to support young people in Yellowknife,” she adds.

When asked what the best way for his friends to celebrate will be, his wife, Cynthia, replies, “Live life big. Love your family. Sing. Remember what’s important. » 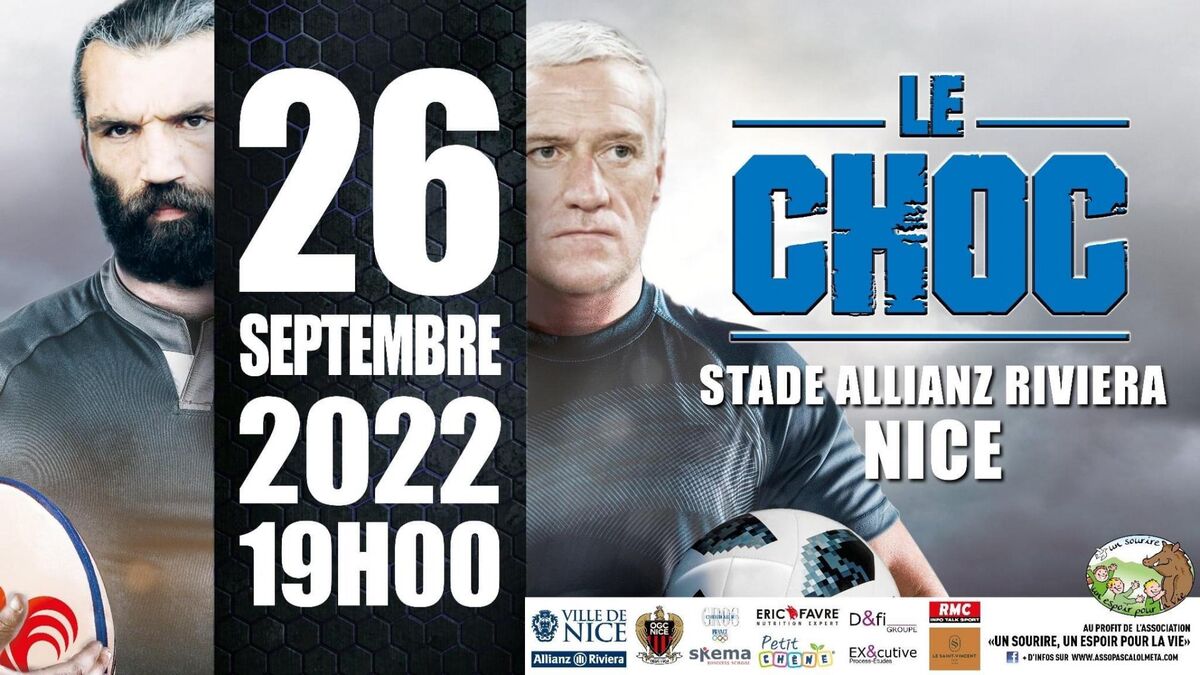 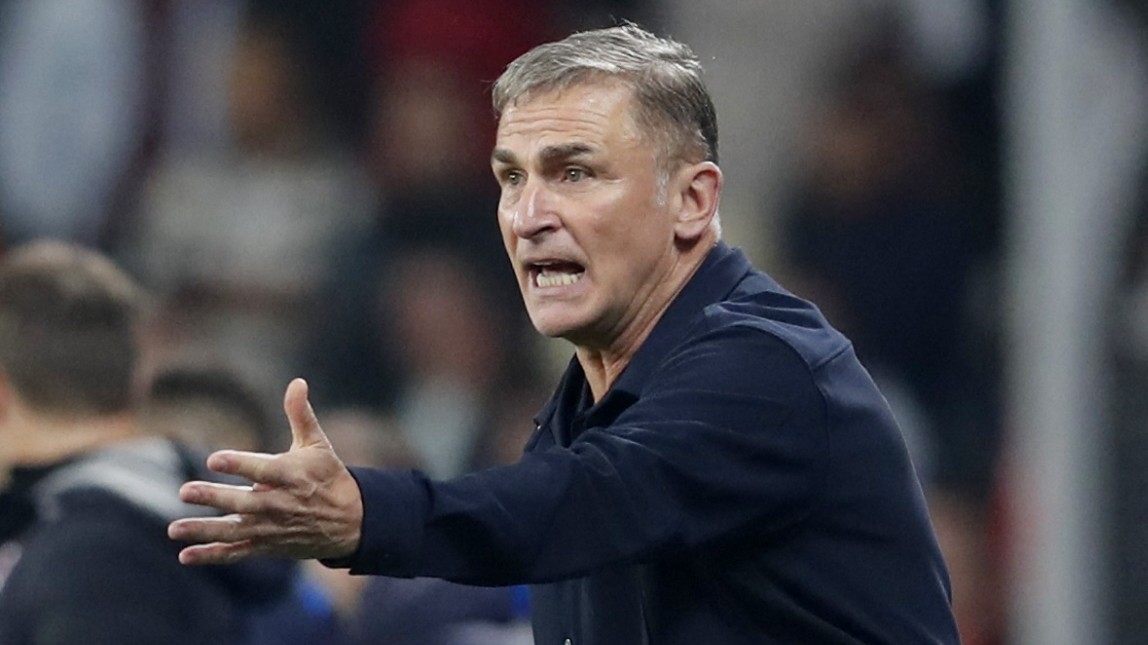 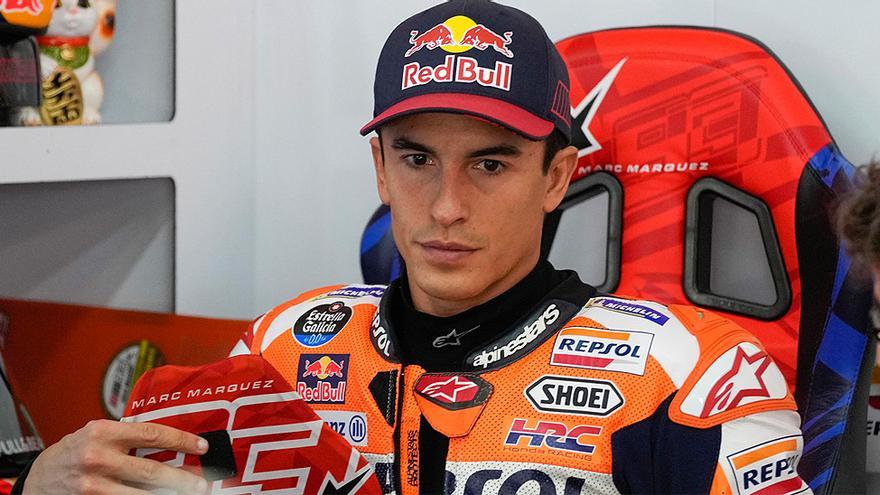 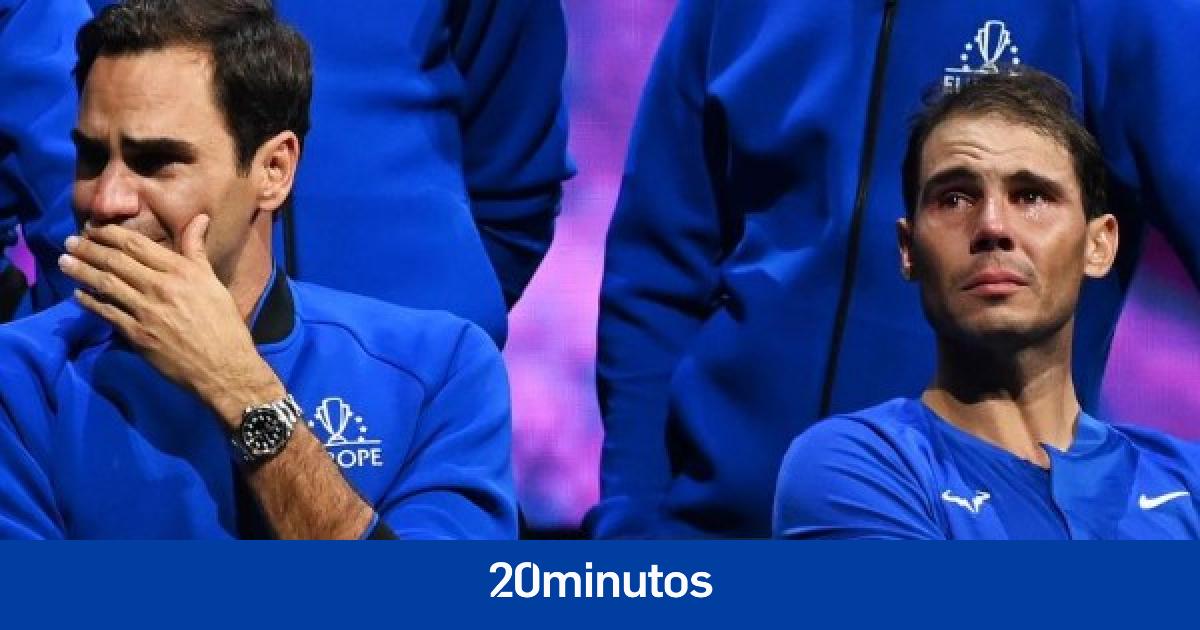