The first step to becoming a video referee in amateur football? – Sports 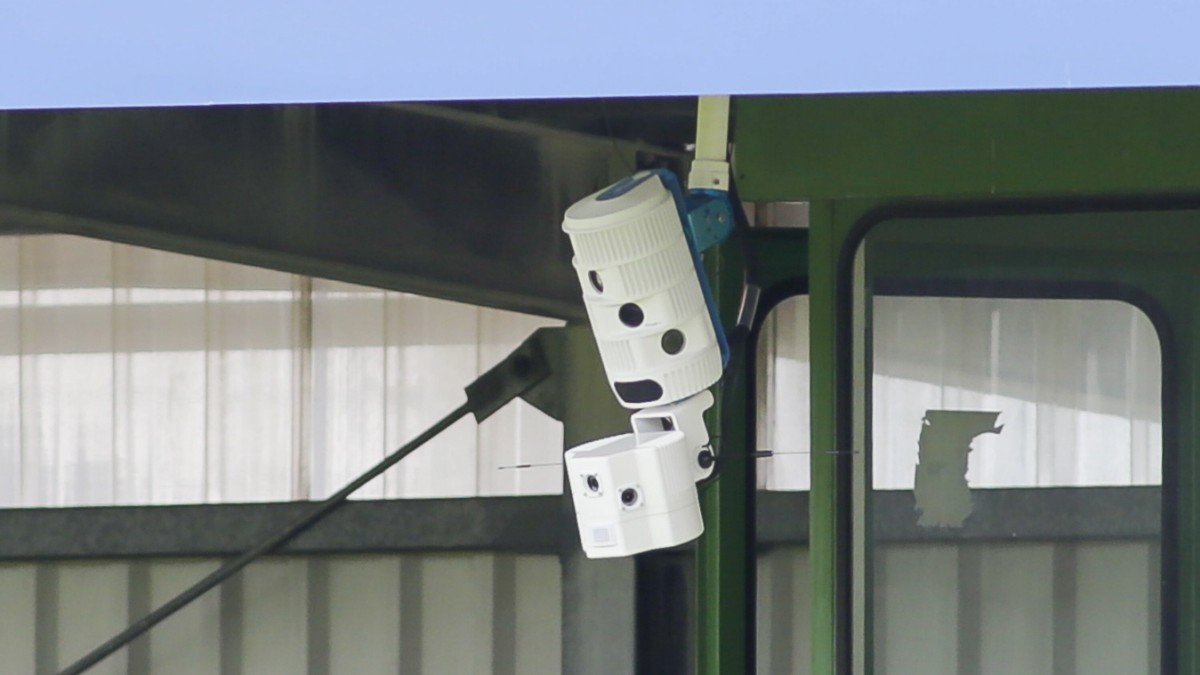 Almost exactly 25 minutes had been played on the second day of the Oberbayern district league when Konrad Wanderer went beyond the reasonable limits of a squabbling on the soccer field. After a battle of words and harmless shoving, the captain of SC Unterpfaffenhofen headbutted the opponent behind his head with the back of his head. A clear red card. Actually.

Because the 26-year-old was lucky. The referee team had their eyes elsewhere, he stayed on the field and scored the two goals in the 2-0 win. The captain also played and scored three days later on Tuesday. “Then on Wednesday morning an e-mail came saying that the player was blocked with immediate effect,” reports SC coach Franco Simon.

The reason was an ongoing process by the sports court, initiated by BCF Wolfratshausen, whose player got the back of his head. The club had lodged a complaint over the weekend. His most important piece of evidence was a video recording of the assault. Based on this video, Konrad Wanderer was ultimately banned for five games.

SC Unterpfaffenhofen pays for the camera – and is now angry

A story that could make one or the other football romantics prick up their ears. Is there now actually the “video proof in the district league!”, as a local newspaper excitedly headlined?

The answer is, at least to some extent, yes. Fabian Frühwirth, spokesman for the Bavarian Football Association, explains: “There are almost 270 sports fields in Bavaria with an automated camera system.” These are used in many ways. Among other things, live streams, summaries and game analyzes are possible in cooperation with a private service provider. “The recordings can also be used as subsequent evidence in sports court proceedings,” emphasizes the BFV representative.

Such a camera also hangs on the sports field in Unterpfaffenhofen, and the association pays for the monthly costs. Coach Simon criticizes the fact that he is now being indirectly punished for this: “The teams that have this stupid camera on the pitch take it as proof, while the others go unnoticed like this.” Frühwirth cannot follow this argument: “The player was not punished because there was a camera hanging there, but because of the assault.” And if they are clearly recognizable on video images, their use is legitimate: “If they lead to a fairer game and more objective decisions, that’s only helpful.”

“Then the association has to create the same conditions and pay every club for the camera.”

SC Unterpfaffenhofen and their coach emphasize that the punishment for their captain is appropriate to the offence. Franco Simon says he’s also not fundamentally averse to video images as a tool for such decisions: “But then the association has to create the same conditions and pay every club for the camera.” This in turn would put a huge strain on the association’s budget. And to make it mandatory for clubs as part of the approval process would run counter to the goal of making it as cost-effective as possible.

Fifa seems to be on the move again on this topic anyway, quite far removed from reality. In November 2020, they presented the VAR-Light project. This should enable the video referee at “all levels of football”. The world association does not get really specific even when asked, just this much: the aim is to design the VAR with fewer resources in order to make it possible for even more football competitions.

But even in the fourth-class regional league, where cameras are on site for every game, there are no efforts at the BFV to that effect. “Nothing is planned at the moment,” says press spokesman Frühwirth: “There is this pilot project, which we also read about. But neither associations nor clubs have approached us.” The video evidence in court is also used very carefully and only in the case of clear errors of perception on the part of the referees.

Football romantics can breathe a sigh of relief. The district sports facility next door continues to grant them sanctuary from the madness of modern professional football. Anyway: still. 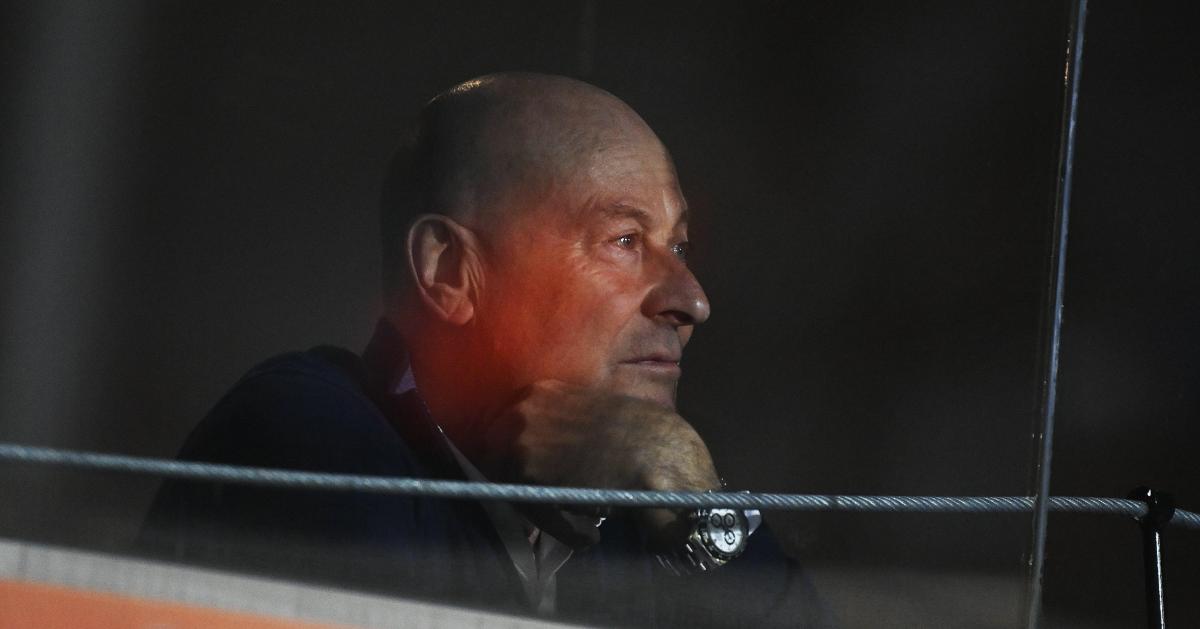 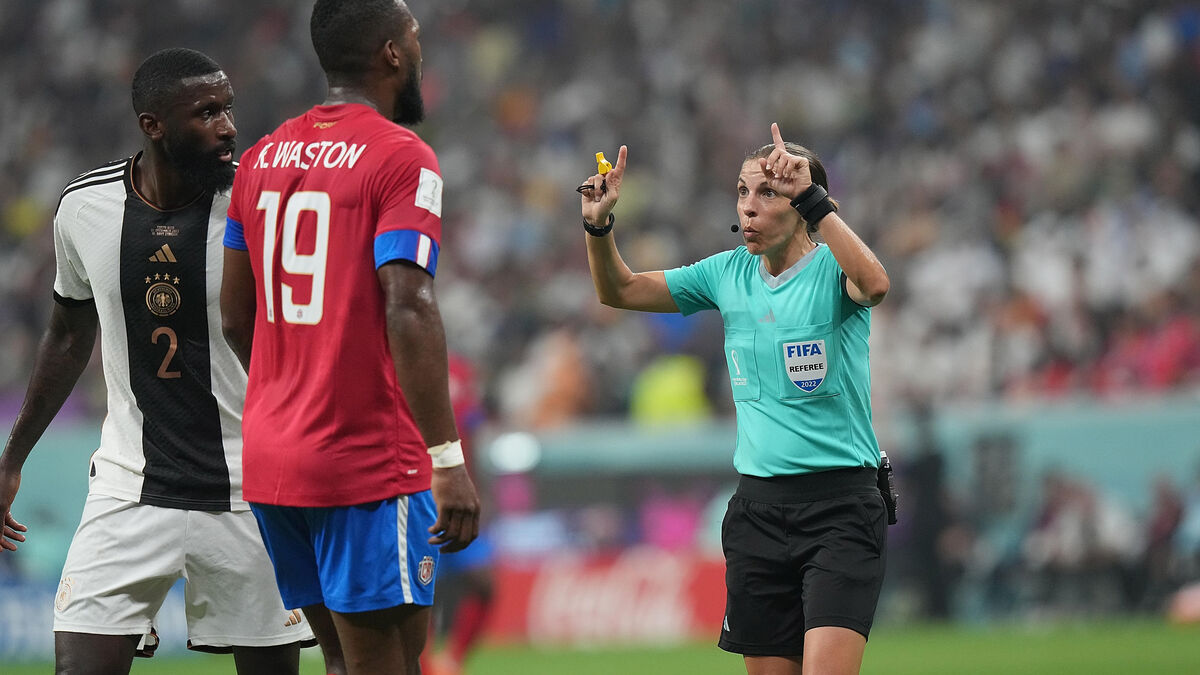