A dream final will have the Los Cabos Open-2022, which takes place in Mexico, this Saturday when the Russian Daniil Medvedev, number 1 in the ATP world ranking, faces the British Cameron Norrie, the defending champion of the tournament.

The Russian reached this final with 13 titles won in his career in singles, but none so far this year; his most recent crown is the US Open in 2021.

Norrie has four singles titles to her name, two of which she won in 2022: Delray Beach and Lyon. The other two he won in 2021 and one was precisely in Los Cabos.

Medvedev and Norrie, both 26 years old, have met only once, it was in the second round of the Shanghai Masters 1000 in 2019 and the Russian won.

-Medvedev razed in his key-

In the first semifinal, Daniil Medvedev, the top favorite to win the tournament, beat Serbian Miomir Kecmanovic in two sets with partials of 7-6 (7/0) and 6-1 in one hour and 26 minutes.

Kecmanovic, ranked No. 38 and seeded fourth, seemed poised to hit the tournament big as he broke in the first set to take a 4-1 lead.

With solidity, Medvedev recovered and took the first set to the ‘tie break’ where he swept the Mexican fans requesting the momentum; in the second set the Russian remained dominant and won the match without complications.

The Russian recorded 12 aces and won 83 per cent of his points on his first serve, also converting three break points out of six he had.

“It was a very intense match, especially from the back of the court. In the first set I had to make adjustments to be able to solve it,” said Medvedev who, by reaching the final, assured that he would remain number 1 in the world at least until the final of the US Open, to be played from August 29 to September 11.

The second semifinal was more close, and the British Cameron Norrie, third seed and defending champion, took the victory against the Canadian Felix Auger-Alliasime, second in seed, in three sets with a score of 6-4, 3- 6 and 6-3.

Auger-Alliasime, number 9 in the world, entered the match with a record of four wins and no losses against Norrie, 12 in the ranking.

After a match that lasted two hours and 19 minutes, the Briton was finally able to beat the Canadian.

There were paradoxical statistics at the end of the matchup: Auger-Alliasime had 17 “ace” serves to Norrie’s two; and in terms of total points, the Canadian registered 88, two more than the British.

“I really wanted this victory, it’s the first time I’ve beaten Felix”, Norrie celebrated at the end of the match, and regarding the final against Medvedev he pointed out: “we have trained together in recent weeks, I hope to have a great match, but I know that I’m going to have to run a lot.”

The Los Cabos Open is an ATP-250 category tournament that has been played since 2016 on hard courts and distributes a purse of $873,000 in prize money.

–Saturday’s match in the final 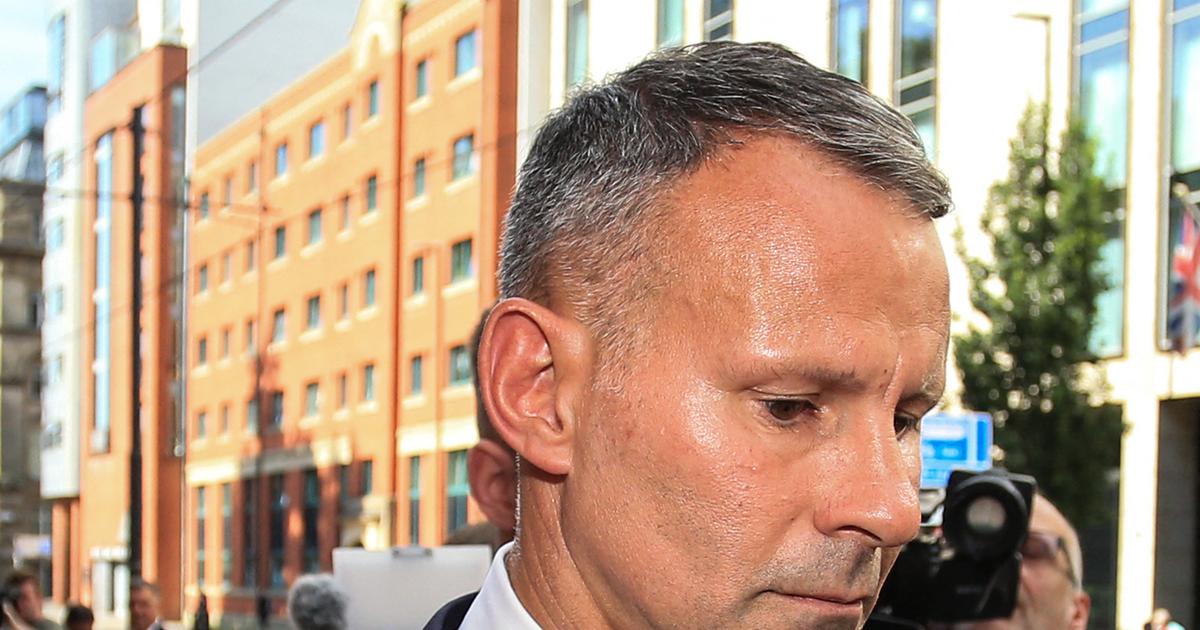 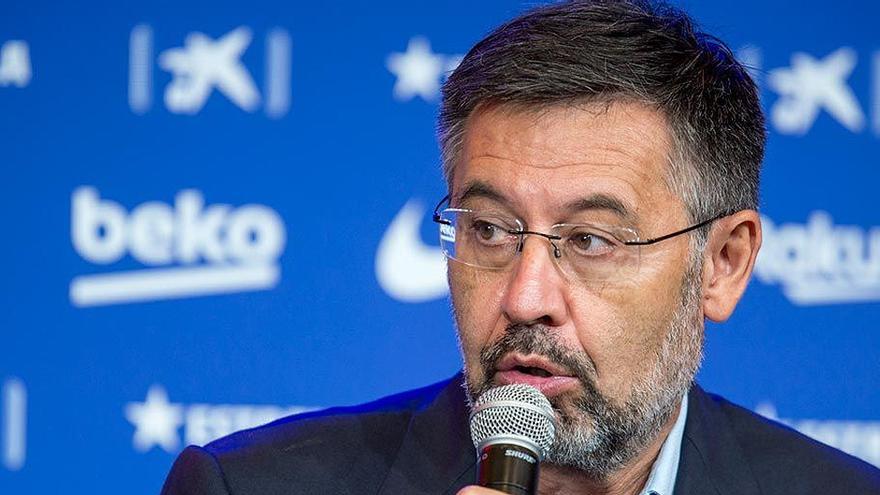