The expected line-up of Union: three changes compared to offday at KV Mechelen 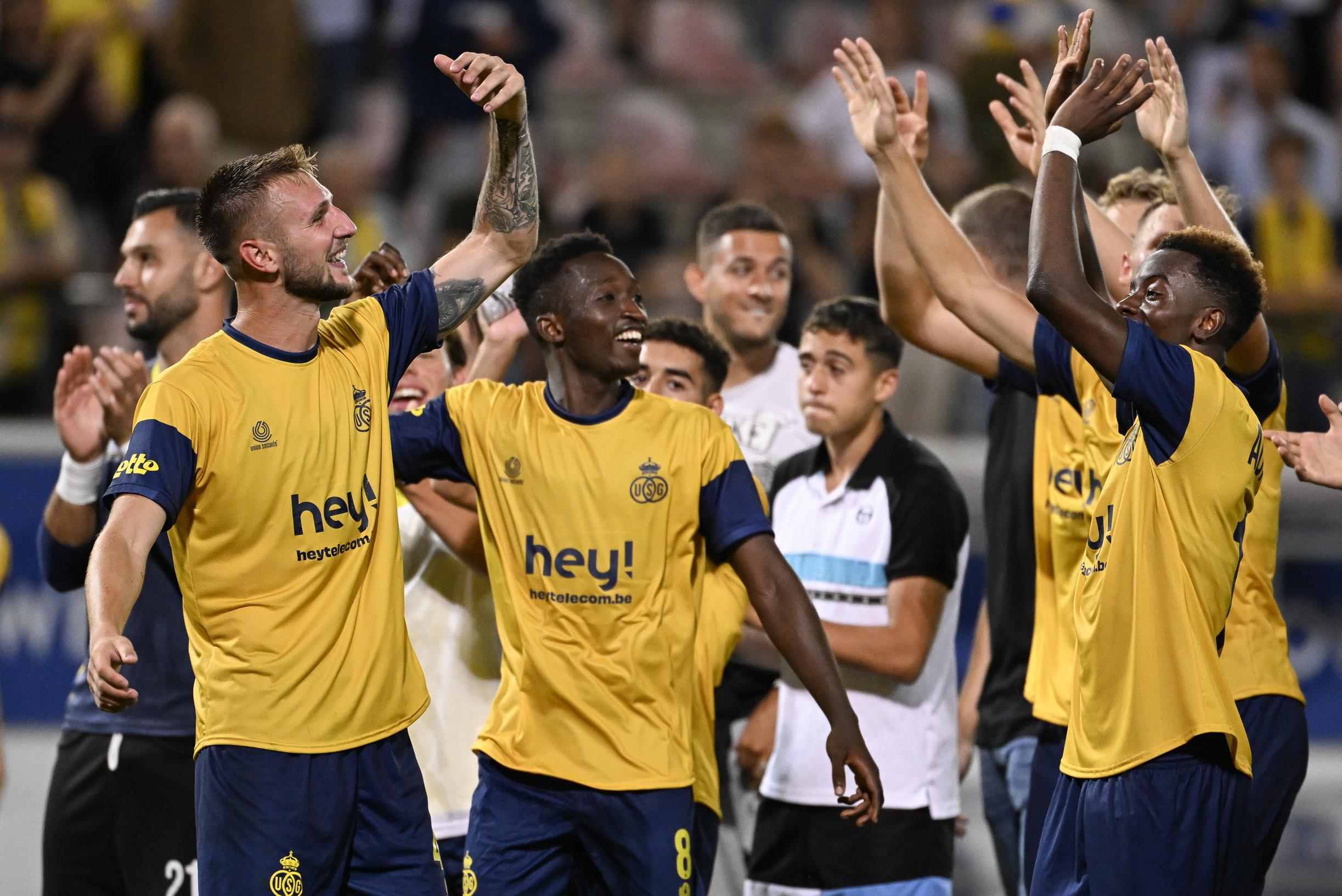 Union faces a crucial assignment in its quest for European glory at the Championship Ball. The inhabitants of Brussels defend a 2-0 bonus against Rangers in Glasgow. After the sacrifice against KV Mechelen, trainer Karel Geraerts hopes to put his troops on edge. Only shifts are expected in the starting eleven.

So it looks like Adingra, Lynen and Sykes will appear at the kick-off. That means that compared to last weekend, Ziani, Puertas and Boone will disappear from the team.

With the Rangers, Rabbi Matondo (ex-Cercle) is expected to kick off again. Fashion Sakala (ex-KVO) normally starts on the couch. Kemar Roofe, who worked for Anderlecht in the past, is injured. 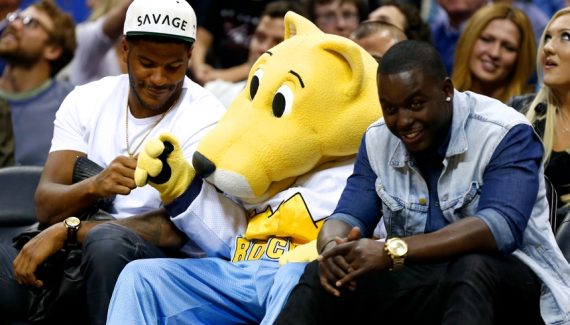 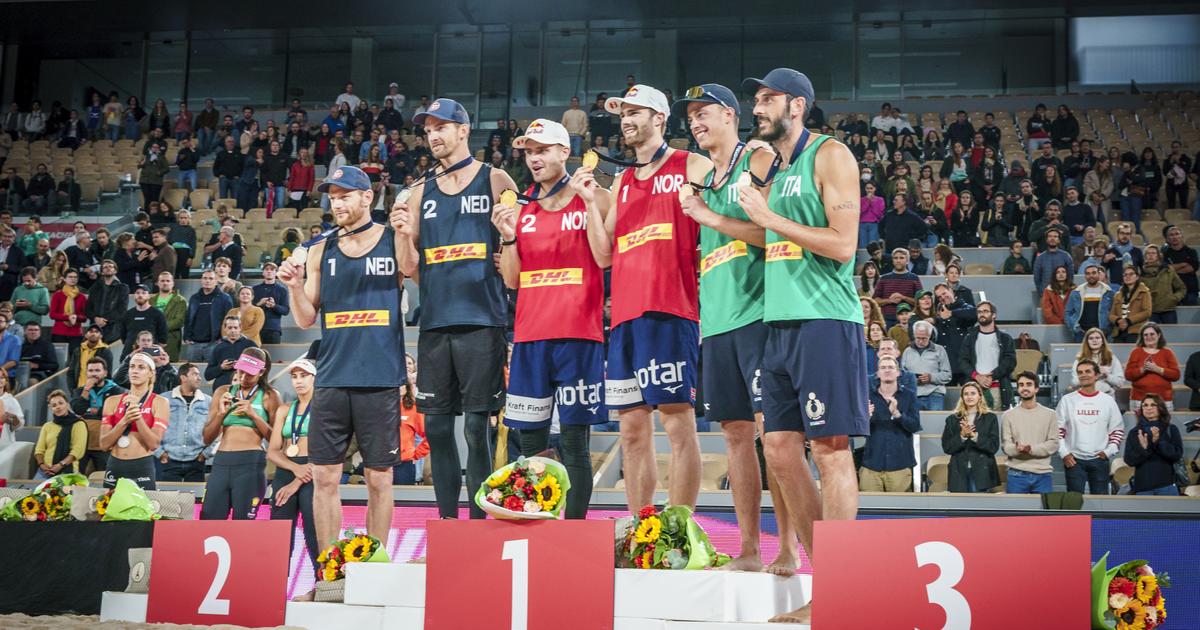