The effect of memories: Andreescu back ‘to where it all began’

TORONTO | There are places that remain engraved in the memory, despite the passing years. Bianca Andreescu saw it when she returned to the National Bank Open in Toronto. “Where it all started,” she says.

• Read also: Inspired by the Williams

«[Dimanche], it was the first day that I came back, told the Canadian in a press conference. It was amazing. I was overwhelmed by emotions and they were only good emotions.

“In training, I felt much better here than at my usual practice,” she added. I think it’s the terrain, the environment.”

Three years ago, the Ontarian achieved the feat of winning the biggest tournament in the country. It was not her first major title: a few months earlier, the young athlete had lifted the trophy in Indian Wells.

But in Toronto, Andreescu took her way, the one that would lead her to triumph over American Serena Williams at the US Open. The first major title by a Canadian player in singles, regardless of gender.

But this streak that would lead her to fourth in the world then took on the appearance of a descent into hell.

It is known, the story has been told over and over again: repeatedly injured, the Canadian was forced to miss the entire 2020 season. Then, a few months at the end of last year and the beginning of the present.

Learn to love yourself

During this last enforced break, Andreescu considered putting away his racquet for good. But, helped by those around her – of whom she struggles to speak without having tears in her eye – she clung on.

Since her return in March, and despite good results (a final in Bad Homburg, a quarter in Rome), the one who now occupies the 54e world rank says to have changed mentality.

“I learn to love myself even when I lose, which was not the case in the past. Going through a tough time helped me in the end,” she continued.

Trained for nearly a year by the renowned Sven Groeneveld, the former protege of Quebecer Sylvain Bruneau explains that she no longer wants to be overwhelmed by disappointment after a defeat, as was the case in the past.

But Andreescu admits to being “very close to his emotions”. Those that make him wave his fist after a winning blow, start a monologue after a direct fault or even cry at the idea of ​​facing his idol.

“That, whether people like it or not, it will stay,” she insists. After all, that’s what got me to where I am today.”

Injured in the back last week in San Jose, Andreescu says she feels good and is ready for Tuesday when she faces Daria Kasatkina, 11e favorite.

Nacer Chadli has his first goal at Westerlo: “I have to show even more for World Cup selection” | Jupiler Pro League

BBL: Würzburg Baskets start the season with a big loss 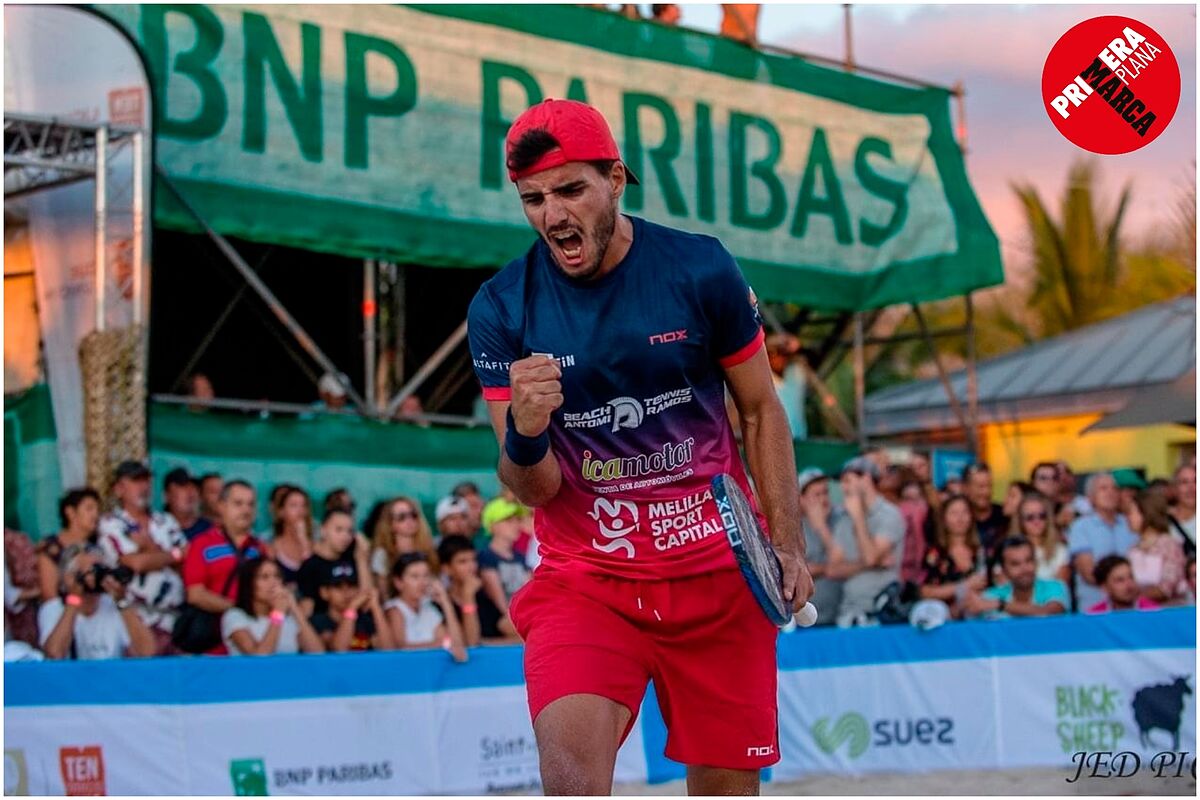 Antomi Ramos, the ‘other’ number 1 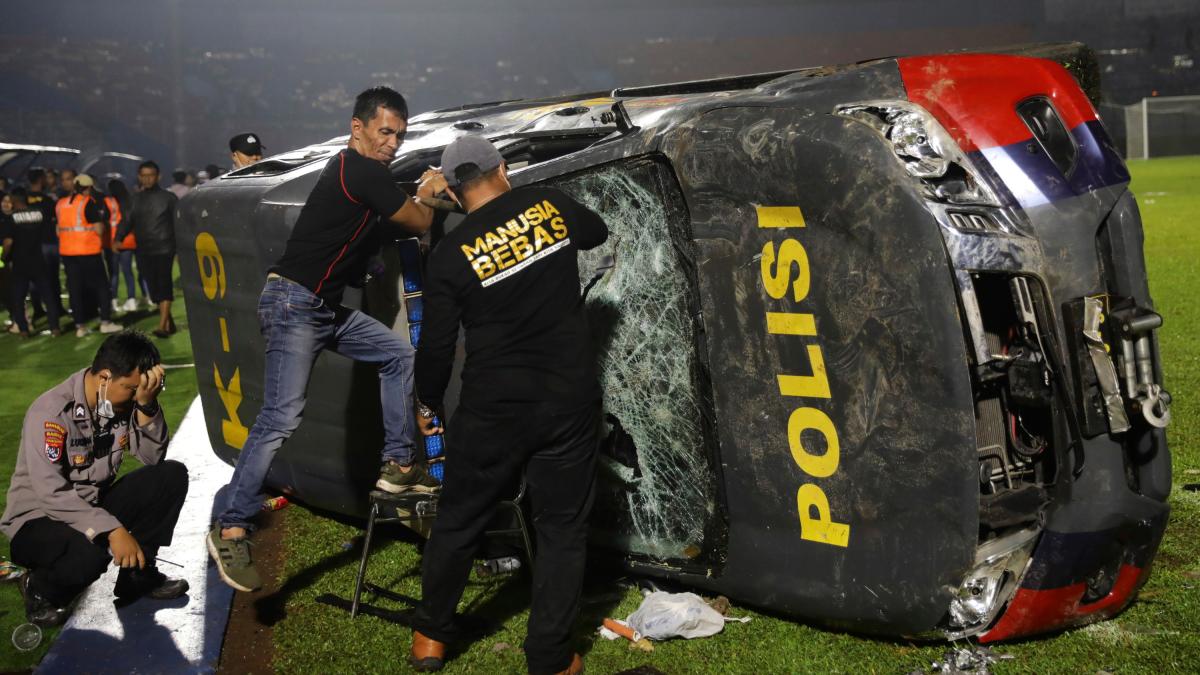 Indonesia: 34 people die on the field, 140 in hospitals