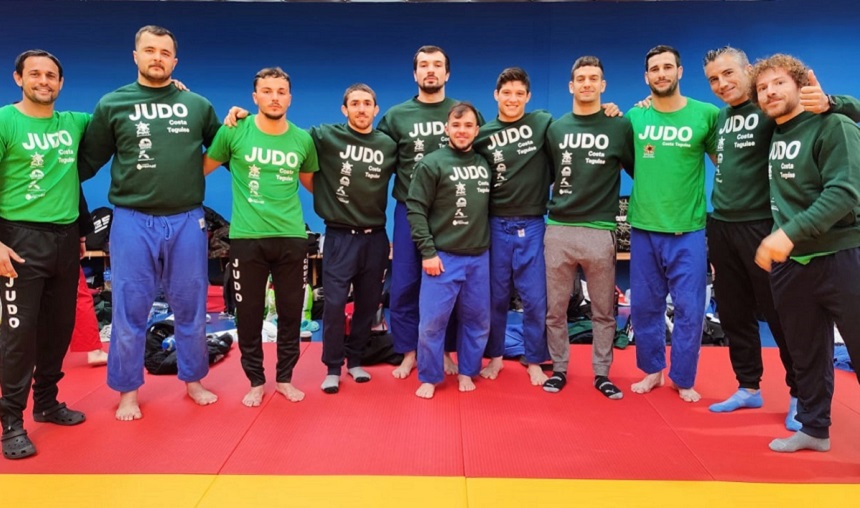 The Costa Teguise Lanzarote Judo Club highlights this Sunday in a press release that it has finished the season with more than positive feelings and with the eternal commitment to continue promoting the sport of Judo with passion, even above the problems.

Just a few days have passed since the end of the season and those responsible for the club are already preparing it to provide the best benefits to its users. That is a good example of the dedication without excuses that the club’s management applies, year after year.

The club’s annual balance can hardly be improved. With the same support that has been usual from institutions at all levels, obviously short, the Costa Teguise Lanzarote Judo Club continues to carry the name of Lanzarote, in this season that has just ended, making an appearance in all the national championships and international, including the Grand Prix, in places as distant as Poland, Bulgaria, Israel, Portugal, the Czech Republic, France, Croatia or, a somewhat closer and more well-known enclave, Malaga.

In addition, medals have been won both in the Canary Islands and in the national competition. The club has been in all the big events in all the categories held, although there are still some left to celebrate at the end of the year. And we must not forget the evolution of the judokas after passing through the club, one more reason for pride for the Teguiseño club.

Despite this balance, more than notable at all levels, the club is weighed by the unknown that derives from insufficient institutional aid. Those that come from the Teguise City Council arrive more than eight months late. It serves as an example of the problem that this can cause that in these weeks the club has received the money corresponding to the 20/21 season and thus it is almost impossible to work seriously and, much less, have the representation with which the club complies, season after season.

Regarding the aid from the Government of the Canary Islands, there is much to say. The situation that was created in the 20/21 season is unfortunate and nobody has even blushed about it. At the time of the pandemic, you have to know, several championships were held in the same weekend trying to overcome the problems caused by the coronavirus. Well, by making these championships in a single trip, from the regional government they dismissed the subsidy to the club by, according to them, not complying with the rule on three minimum trips. Another issue is the double insularity that we suffer because to compete we always have to go to the capital’s islands, so that strict rule during the pandemic did not affect clubs that did not have so many problems getting around. Obviously, the lack of that money disrupted the entire economic issue, problems that the club continues to suffer to this day.