The CIJAA garnered seven medals at the Republic Center The judokas of Alfredo Acosta Integral Judo Center from our city had a great performance in the 34th Central Republic Tournament played this weekend in Carlos Paz.

It was at the Monaco Space in the mountain city that one of the most important tournaments on the national judo calendar took place. The contest had the participation of more than 1,100 judokas from all the provinces of our country and from neighboring countries such as Paraguay and Uruguay in different categories.

The CIJAA had an outstanding performance achieving seven podiums. It is worth mentioning that the San Francisco institution participated in this edition with twelve judokas from the two branches and in different categories.

Among the medals obtained, he had three silver with Leon Bertorello in CMN up to 73 kilos, Julieta Taborda in IAF in more than 52 kilos and Lautaro Do Santo at IBM in less than 58 kilos.

He also reached four bronze medals with Inaki Serrano in CMG up to 81 kilos, Trinity Ribodino in IAF less than 52 kilos, Andres Ortega in AMI less than 48 kilos and Joaquín Arri in AMI more than 52 kilos.

They also participated but could not reach podiums but with good results the judokas Busts of Matthew Cortecini, Facundo Viroglio, Piuque Savid, James Ludueña and Maria Luz. 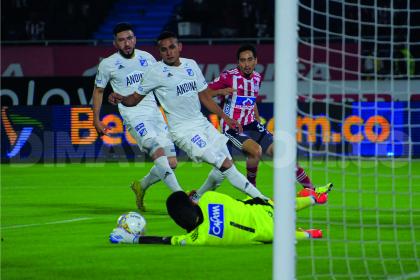 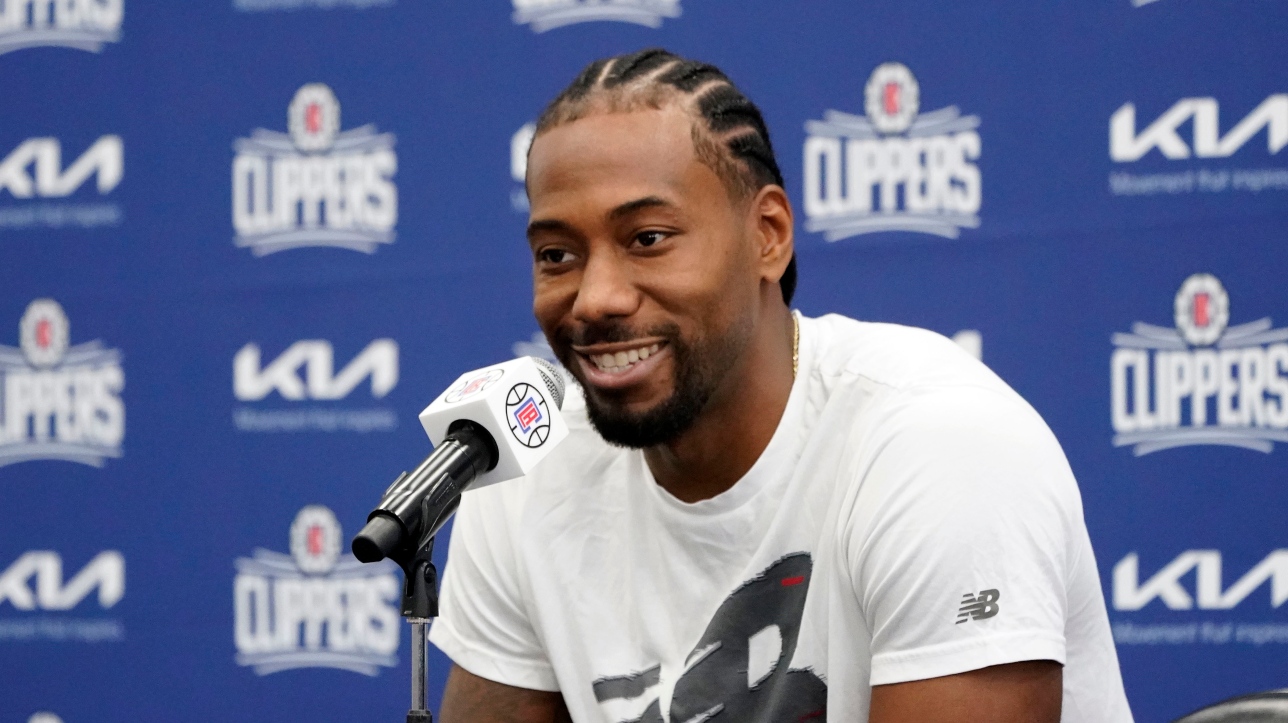 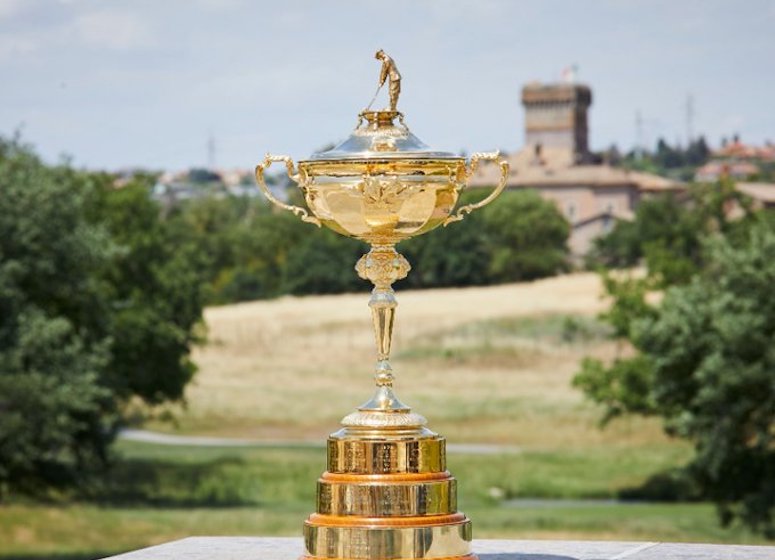 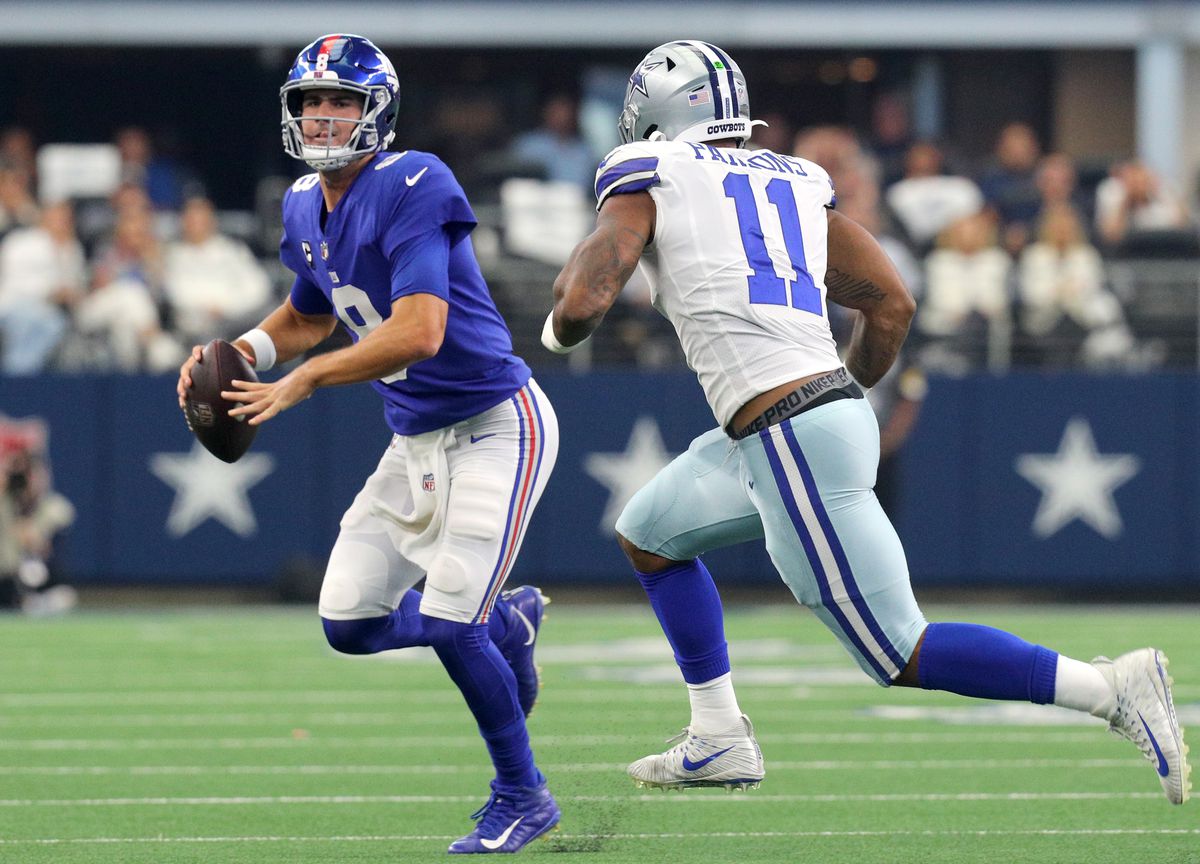