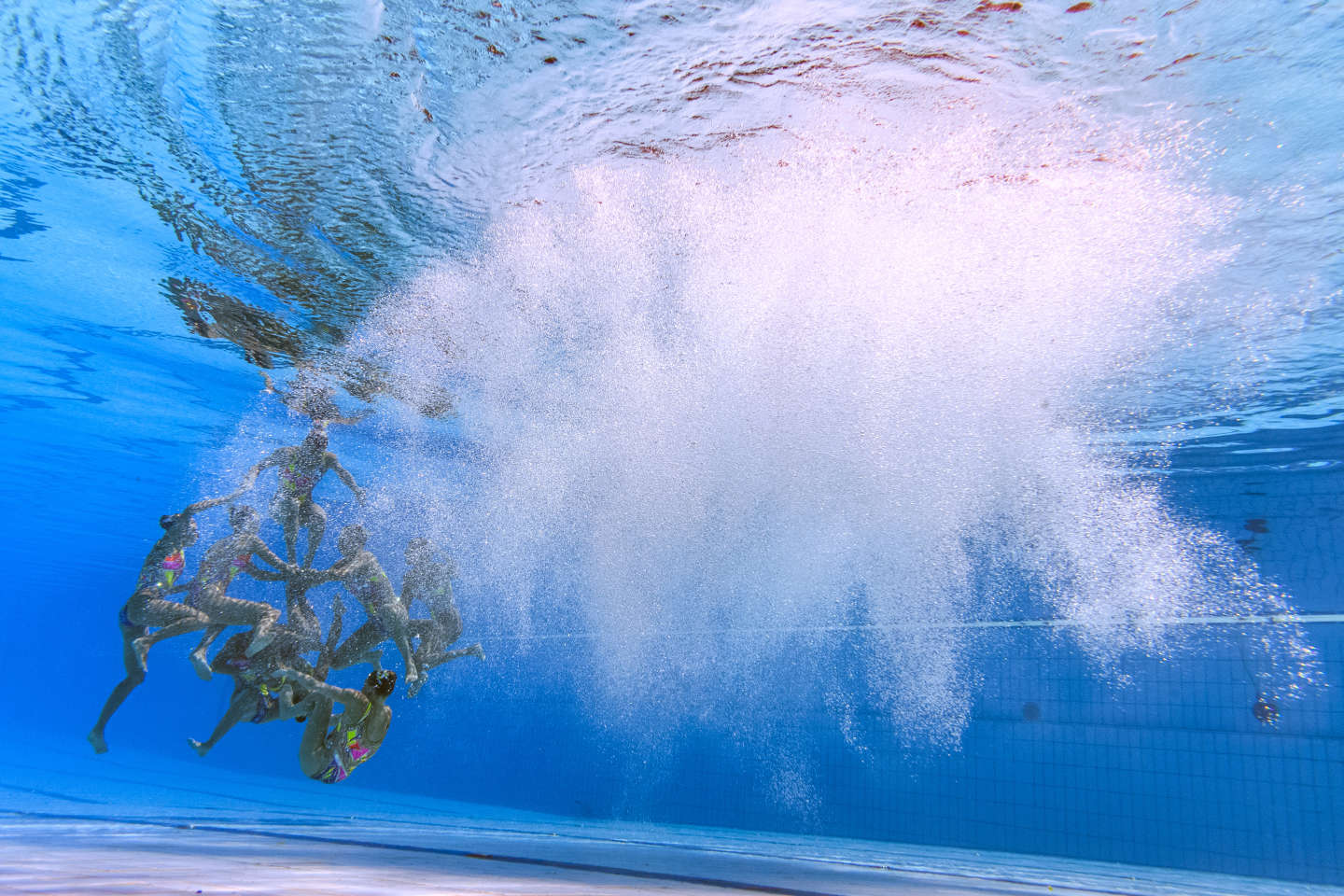 They are more motivated than ever. The swimmers of the France artistic swimming team had put their suitcases in Rome on Sunday August 7 for the European championships which begin Thursday August 11 in the Italian capital (until August 21).

Their objective ? Take visual cues in the pools and adapt to their depth in order to confirm the trajectory sketched out during the world championships in Budapest (Hungary) in June, and, above all, climb a rung. ” We have a medal to go for”says Julie Fabre, the coach of the tricolor team.

At the Worlds, the French women had finished just off the podium in the technical team event (ballet of ten swimmers performing compulsory figures), behind China, Japan and Italy. But they had reduced the gap that had previously separated them from the Italians.

In Rome, where the event takes place on Thursday at 3 p.m., Les Bleues have “the potential to go for the bronze medal”, says Julie Fabre. And to add: “For that, we have to beat Greece”who took fifth place in Budapest.

After the pressure of the Worlds, the staff and the team took a short break before the start of the new competition. “We dropped training for a week”, explains Julie Fabre. But the swimmers quickly returned to coal. The pace of training was more intense than usual.

« I find that, even with the short time between the two championships, the girls have made enormous progress », Considers Julie Fabre, who sets the bar: “If we don’t reach the podium, I won’t be proud. This will mean that we have something less than a month ago in Budapest. »