Pineda will fight on Sunday for the final / twitter j. pineda

Jorge Pineda, together with Josefa Benitez, Enrique Floriano and Verónica Rodriguez, have reached the final A of the PR3 Mixed Coxed Four. They have not started very strong, being relegated to fifth position but the regatta has been improving for Pineda’s boat as it passed through the 1,000 meters and also through the 1,500 metres. In both partials they have been fourth. Jorge Pineda has been satisfied with the work done since they have closed the gap with respect to Italy and Germany, also taking into account that they have barely competed after the Tokyo Paralympic Games. The Biscayan has assured that they will give everything in the final A on Sunday, August 14 to get on the podium, although the true objective of the boat, in the medium term, is to prepare for the qualifier for the 2024 Paris Games.

In the women’s category, Virginia Díaz was third in her qualifying round for the single scull at the European Championships in Munich, which is why she was able to qualify for the semifinal. Virginia has rowed in third position and has remained in it until the end of the regatta. However, he has not been able to avoid that the time with respect to the winner of the batch, the Austrian Magdalena Lobnig, has been increasing in each set: it has been +4.61 when passing the 500 meters, 6.36 when passing the 1,000 meters and of 9.86 when passing through the 1,500 meters. Virginia was third with a time of 8:56.36 (+13.53), behind the aforementioned Lobnig and the Bulgarian Desislava Angelova (+4.80). This season she has only played one World Cup, that of Belgrade, in which she finished fourth in the final B. This Olympic cycle Virginia has left the two without a helmsman with which she competed in the Tokyo Games and with which she got a diploma Olympic along with Aina Cid, finishing sixth in the final. 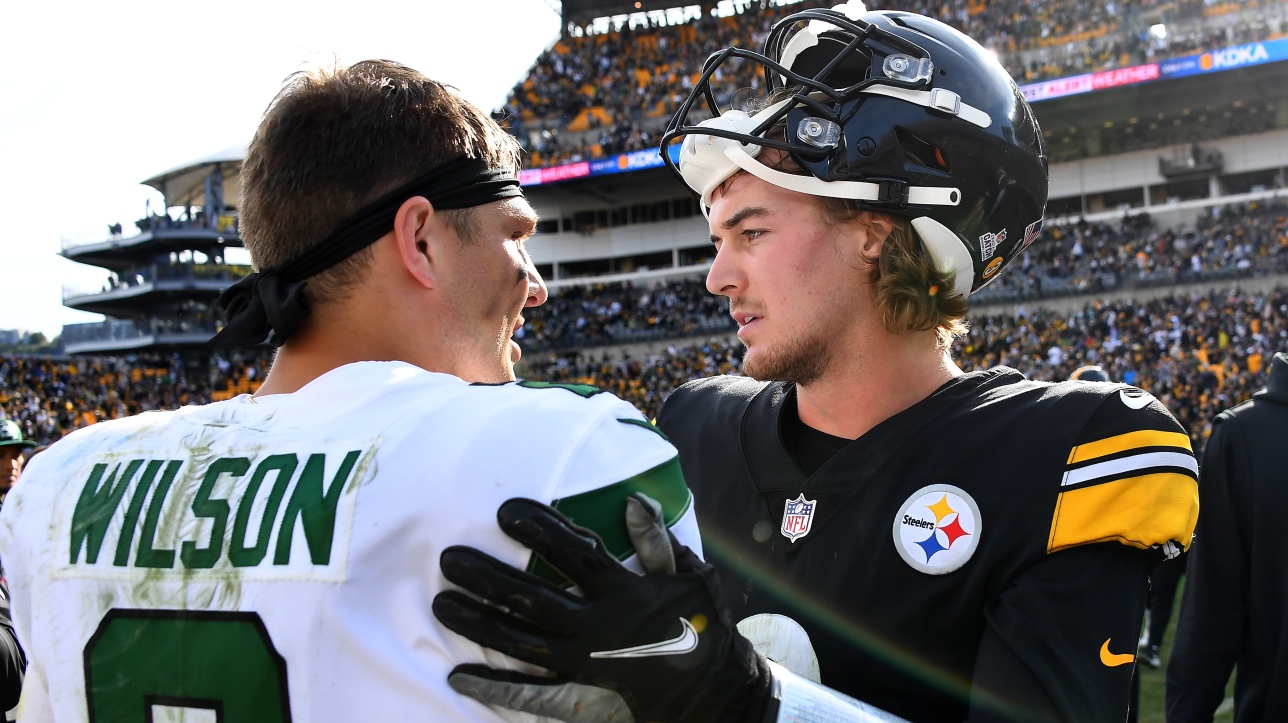 L1 – “Inadmissible”, “we didn’t show anything”: Caqueret and Lopes, OL players, flagellate themselves, Bosz contradicts them 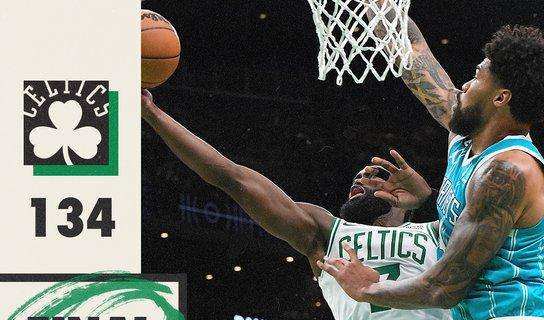