The Badminton World Championships will start shooting on the 22nd. The national feather doubles has advantages and women’s singles are expected.

The Badminton World Championships will start shooting on the 22nd. The national feather doubles has advantages and women’s singles are expected.

On August 22, the 2022 Badminton World Championships will kick off in Tokyo, Japan. The Chinese badminton team will send a total of 20 players to participate in this competition, and they are expected to win gold in mixed doubles, women’s doubles and women’s singles. Take silver.

The national feathers of the World Championships will compete in 4 events including men’s singles, women’s singles, women’s doubles and mixed doubles. Since several major pairs of men’s doubles are new combinations of the Paris Olympic cycle, the current world ranking is low, so the collective absent. The 20 contestants are men’s singles Shi Yuqi, Lu Guangzu, Zhao Junpeng, women’s singles He Bingjiao, Han Yue, Wang Zhiyi, Chen Yufei, women’s doubles combination Chen Qingchen/Jia Yifan, Du Yue/Li Wenmei, Liu Xuanxuan/Xia Yuting, Zhang Shu Xian/Zheng Yu and mixed doubles combination Zheng Siwei/Huang Yaqiong, Wang Yilyu/Huang Dongping, Guo Xinwa/Zhang Shuxian. Among them, Shi Yuqi, the “first brother” of the former national feather men’s singles, was the first to participate in the Thomas Cup last October. In the Thomas Cup semi-final at that time, Shi Yuqi withdrew after the opponent won the match point and abstained from the match, and after the match made some irresponsible and negative comments on the Internet, so he was suspended by the Chinese Badminton Association. At this World Championships, how Shi Yuqi, who has come back from the ban, will be a big highlight.

After entering the Paris Olympic cycle, the national feather women’s singles has a clear upward momentum, and many players have the strength to “wrestle arms” with foreign strong players. In this World Championships, Guoyu has achieved full participation in the women’s singles event. Among them, He Bingjiao, Wang Zhiyi and Han Yue are in the upper half, and the Tokyo Olympic women’s singles champion Chen Yufei is in the lower half. The main opponents of the national feathers in the first half are the top seed of the tournament, Akane Yamaguchi of the Japanese team, Marin of the Spanish team, and An Se Young of the South Korean team. In the second half, in addition to the Thai team led by Inthanon, there are Japanese player Okuhara Nozomi and Chinese Taipei player Tai Tzu-ying.

Due to the full participation and the certain strength of the players, the national feather women’s singles trip to the World Championships has high expectations. From the inception of the World Championships to 2011, Guoyu has won 15 women’s singles championships in 19 competitions, but has never been able to win the gold medal in this event since then. For Chen Yufei and her teammates, this time is undoubtedly a good opportunity to break the embarrassment.

Doubles event most likely to win the championship

Among the 4 individual events that Guoyu participated in, women’s doubles and mixed doubles have the most hope of reaching the top podium. In terms of women’s doubles, Guoyu also achieved full participation. Among them, the top seed and defending champion Chen Qingchen/Jia Yifan and Du Yue/Li Wenmei, Liu Xuanxuan/Xia Yuting were divided into the upper half, and the main opponents included the Korean combination Li Shaoxi. /Shin Sheng-chan, Japanese group Nagahara and Kona/Matsumoto Mayu. Zhang Shuxian/Zheng Yu, who have performed well this year, are alone in the lower half. Their main opponents include Japan’s Matsuyama Naimi/Shida Chiyo, Fukushima Yuki/Hirota Caihua, and the Korean combination Kong Xirong/Kim Zhaoying, Zheng Naen/Kim Hyejung Wait. During the previous training camp, the Chen Qingchen/Jia Yifan combination has achieved remarkable results, and the BWF official website also believes that the combination has a high possibility of successfully defending the title when looking forward to this event.

In mixed doubles, Zheng Siwei/Huang Yaqiong, who have won six consecutive championships this season, are the top seeds of the tournament. They are in the top half with No. 4 seeds Wang Yilu/Huang Dongping. Judging from the signing situation, the two Chinese pairs are likely to meet in the semifinals. The young combination Guo Xinwa/Zhang Shuxian is in the lower half, which has Guoyu’s strongest opponents – No. 2 seeds Dechabo/Sasiri from Thailand and No. 3 seeds Yuta Watanabe/Higashino from Japan There is yarn. 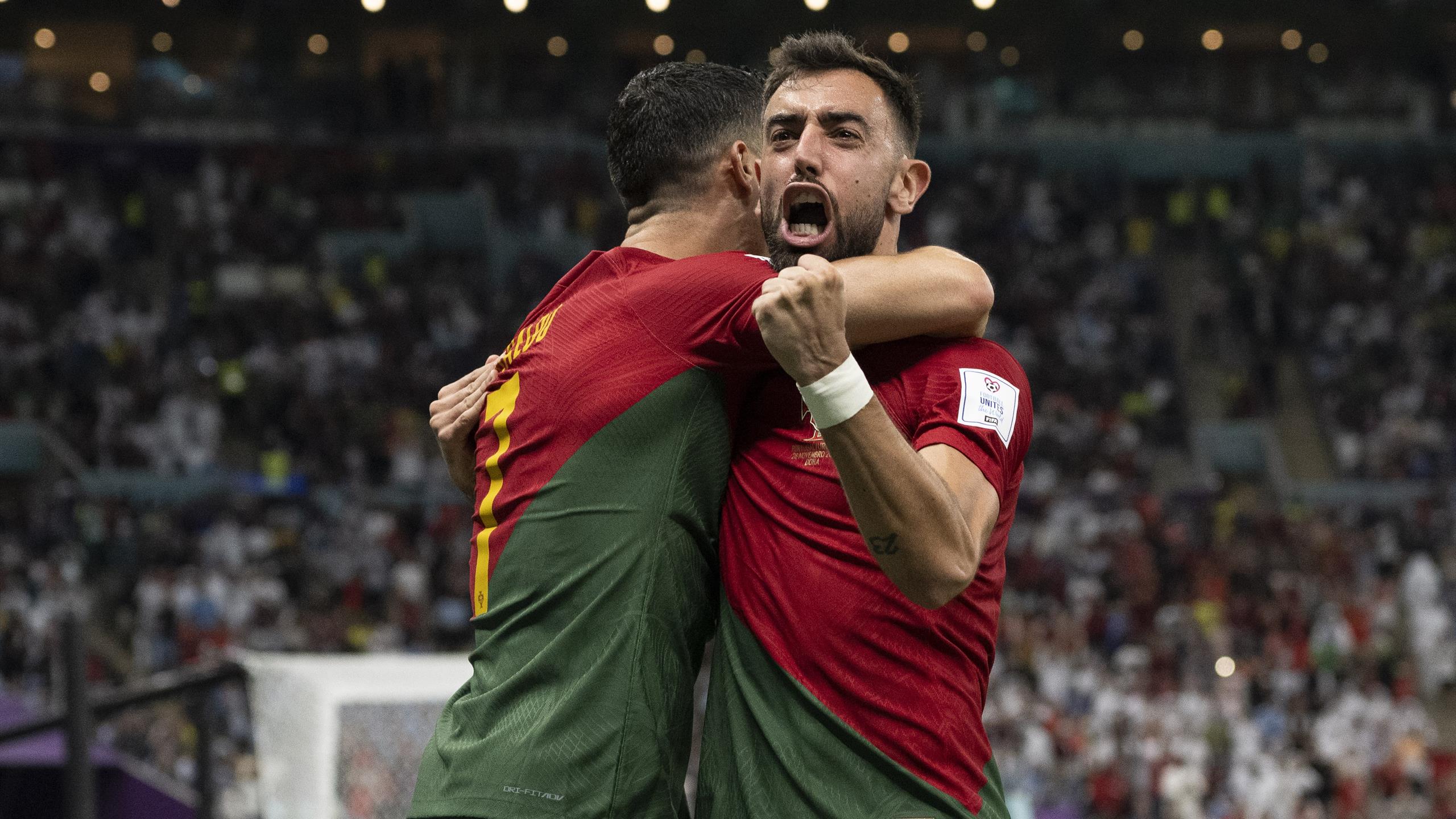