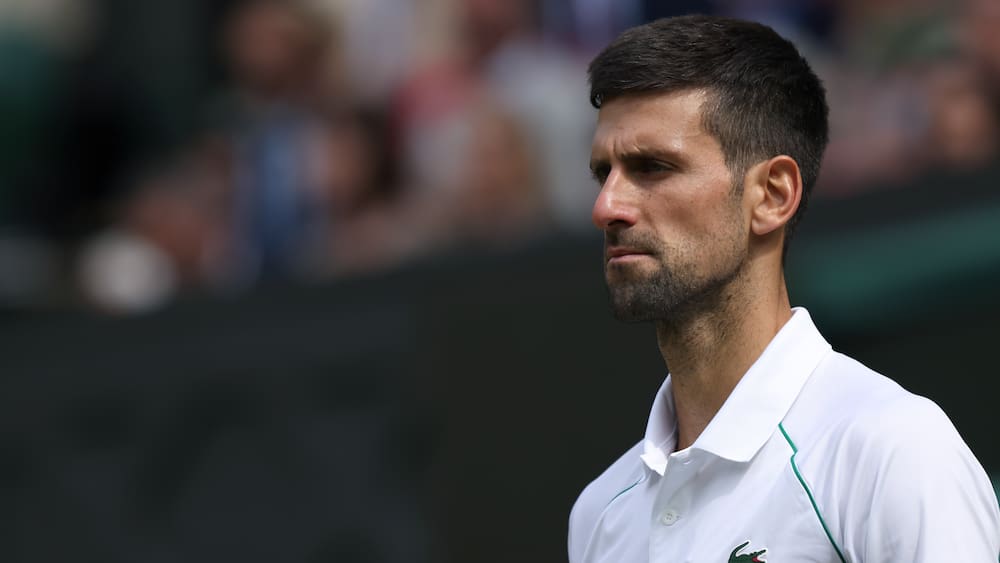 Does he play or not play? In around three and a half weeks, the US Open will rise and the question that occupies many is whether Novak Djokovic (ATP 6) is allowed to enter the USA. While his coach has given up hope, US tennis aces are supporting the Serbs.

Djokovic confirmed his decision not to vaccinate after his Wimbledon victory. Although the tournament management of the US Open has not issued a vaccination requirement, it does have to comply with the country’s entry requirements. They are clear: no vaccination, no entry.

Djokovic coach doesn’t believe in it

For his coach Goran Ivanisevic it seems clear that the Djoker will miss a Grand Slam for the second time after the Australian Open because of his vaccination status. «Novak will do everything possible, maybe with a special visa, but there are only two weeks left. Personally, I have no hope, »said the 50-year-old at the ATP tournament in Umag.

Djokovic not in Montreal

Novak Djokovic is unable to enter Canada because of his refusal to get vaccinated. The 21-time Grand Slam tournament winner has now withdrawn his participation, as the organizers announced. (SDA)

Novak Djokovic is unable to enter Canada because of his refusal to get vaccinated. The 21-time Grand Slam tournament winner has now withdrawn his participation, as the organizers announced. (SDA)

Meanwhile, Djokovic is being wooed in the USA. Republican Congresswoman Claudia Tenney (61) wrote a letter to the Biden administration a few days ago: “I call on the Biden government to grant an exemption in the national interest so that the world-famous tennis star Novak Djokovic and other international Athletes can take part in the US Open.”

Apparently she’s not the only one working to get an exception. When asked on Twitter whether US tennis stars would support Djokovic’s participation, John Isner (ATP 33) replied: “Yes, it’s completely crazy that he can’t compete.”

Tennys Sandgren (ATP 342) also agrees and refers to a tweet from June. “It’s pretty embarrassing that the US Tennis Association isn’t pushing for an exception. I can play but not him? Ridiculous.” The 31-year-old is also unvaccinated, but is allowed to serve at his home Grand Slam.

What is Djokovic doing meanwhile? The 35-year-old keeps fit in Serbia – with the Brazilian martial dance Capoeira, among other things. “I’m preparing as if I’m allowed to participate while waiting for news as to whether I can enter the United States,” writes the 21-time Grand Slam champion on Instagram. 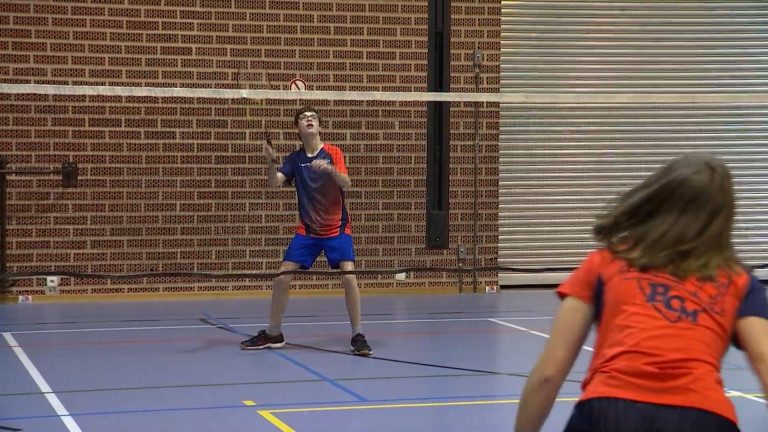 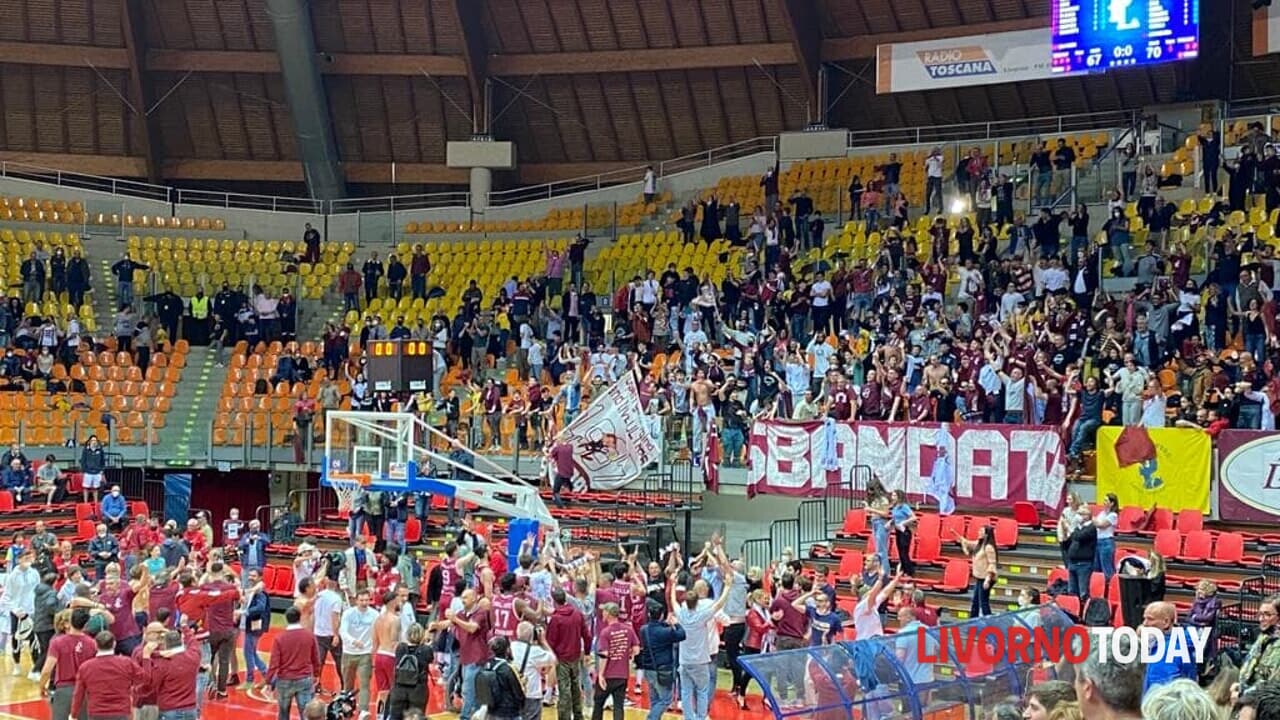