Sweden and the art of middle ground 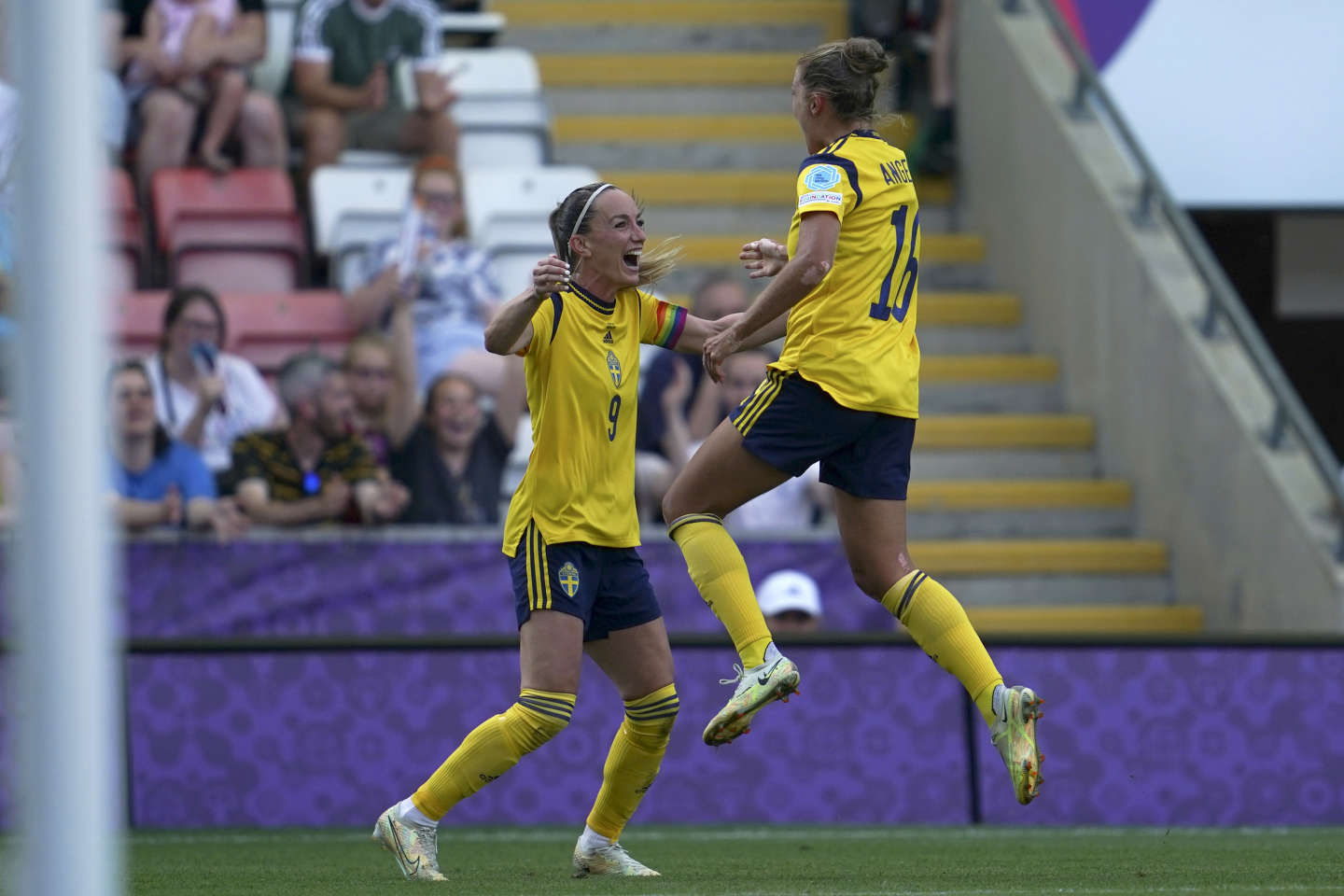 Undefeated since the start of the Women’s Football Euro, the players of Swedish coach Peter Gerhardsson have not yet shown their best faces in England where the competition takes place (from July 6 to 31).

In the group stage, their game plan was first neutralized by the Netherlands (1-1). Then, against Switzerland, their victory proved to be laborious (2-1), before reassuring themselves by inflicting a lesson on Portugal (5-0).

These performances were, of course, sufficient to take first place in Group C, but they were far from the usual level of the first European nation in the FIFA rankings. In the quarter-finals against Belgium on July 22, the Blagult (Blue and Yellow, in Swedish) once again suffered, snatching victory in added time (1-0).

Tuesday, July 26, they will face England in the semi-finals. “The Swedes will have to break each of the dangerous English offensivesanalyzes Lasse Mannheimer, reporter for the Swedish press agency TT Nyhetsbyran. But the English will have the task of reversing the collective solidity of our players, their biggest challenge since the start of the Euro. »

Read also: Women’s Euro 2022 football: worn out, the Swedes passed the Belgian obstacle to qualify for the semi-finals

Solidity, resistance or stability are the terms commonly used to describe a Scandinavian team, whose average age, rather high (28.5 years), reflects the experience. A player embodies all of this: Caroline Seger, the veteran midfielder (37 years old) with 232 caps. “Her importance on the pitch is felt the most when she is away”, summarizes Lasse Mannheimer. Surrounded by Filippa Angeldahl and Kosovare Asllanni, Caroline Seger leads a middle trio, whose different profiles complement each other.

But reason must be made. Almost seventeen years after her first national selection, Caroline Seger can no longer count on her body as much and her importance in the game of the Blue and Yellow must dissipate, under penalty of seeing the Swedes in pain at the slightest of her absences .

Coach Peter Gerhardsson was able to realize this by seeing the difficulty of his team to pass the Belgian defense, his number 17, touched in the heel, not having been able to take part in the quarter-finals. The hole left by the captain, it is her replacement for two games who speaks about it best: “Caroline is a fantastic football playerdelivered Nathalie Björn at the end of the match against Belgium. I don’t think anyone can reach his level. »

Read also: Football Euro 2022: the English dream of a final and of fervor

Feverish, because unbalanced in his absence, the Swedish midfielder tried to open the game forward, but the attackers were hardly successful. This figure bears witness to this: of the Scandinavians’ nine achievements, only one was concluded by an attacker, namely Stina Blackstenius against Portugal.

New generation and need for trophy

Under its air of historical juggernaut of women’s football, European champion in 1984, Olympic vice-champion in 2016 and 2021, Sweden is a team which is struggling to renew itself and which could well suffer from it in a few years.

“This Tuesday, we will need all the necessary experience against Englandlaunches Robert Laul, sports journalist at Gothenburg Post. The biggest nations invest their younger generations more quickly than we do and, in the future, the gap between them and us will be bigger and bigger. Maybe this tournament is our last chance to get a trophy. »

In an aging workforce, Peter Gerhardsson however anticipated the arrival of new faces, in particular that of Hanna Bennison, midfielder playing at Everton in the English championship. At only 19 years old, the youngest of the Swedish group already has 26 selections.

“Hanna Bennison is extremely talented, affirme Lasse Mannheimer. And she could well be, in the future, the future great player of Sweden. » From there to take up the torch of the tireless Caroline Seger, and perpetuate the traditional Swedish balance? Answer to come in the next few years. 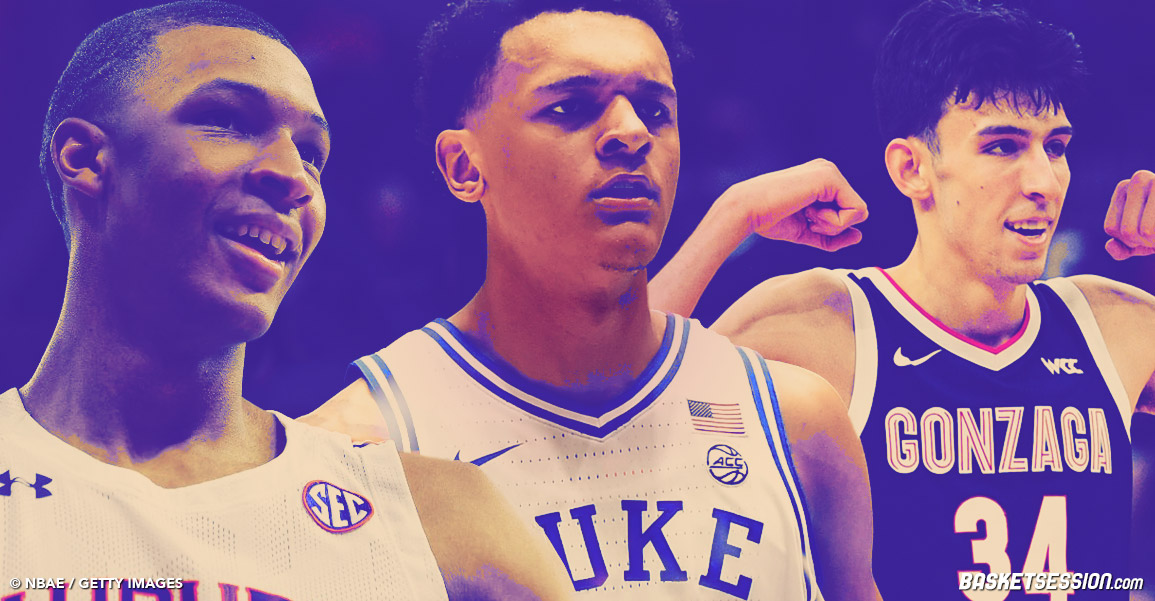 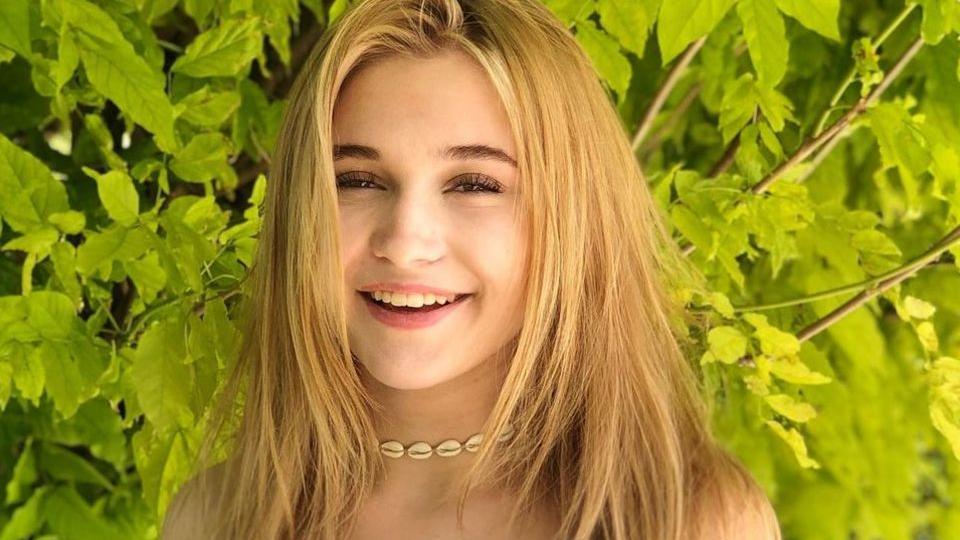