Swann Borsellino: “Standard cannot have a satisfactory season with Renaud Emond at the forefront” 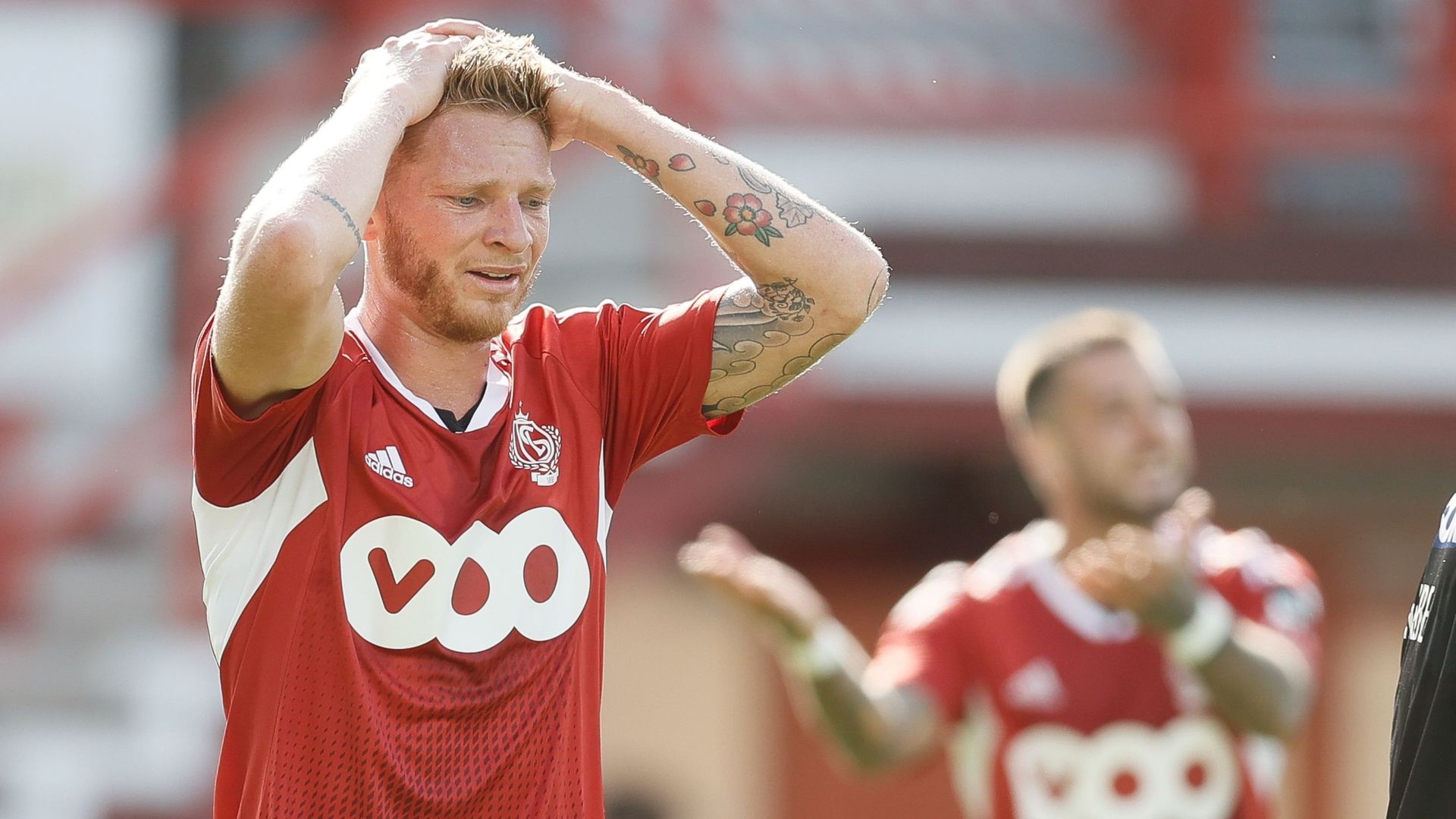 Standard picked up a morale-boosting win in Kortrijk on Sunday. Three points that allow the Rouches to move up a little towards the left column of the Pro League standings and move away from the relegation zone. But what does Standard need to definitely get started and have a successful season? Many of you have asked us the question

“It was crucial this victory. The start of the season has been up and down and we know that Standard supporters are rightly demanding changes in the work of the team. Even more since there are new investors. We know that to work in football you need time, and to have time you need results. So victories like those of yesterday are very important. Afterwards, I remain convinced that this team, as it stands, lacks the vital forces to hope for a good season..”

It is particularly in the offensive sector that Swann points to shortcomings: “A week from the end of the transfer window, it’s difficult to find a new one that does the job. I think that it could be complicated in Charleroi for example. I don’t think Standard can have a full and satisfying season with Renaud Emond in peak, in particular, it is necessary to have a nine which scores goals. I saw the rumor about Patrick Berg and I wish for the supporters of the Standard that it is real. He would be a very good recruit. As it stands, Standard will not have an armada at the end of the transfer window. We have to be able to value and give real playing time to certain young players. For example, I was surprised at the start of the season William Balikisha, which is really very good. Canak, it’s the same thing, it’s very strong.”

Our consultant is really convinced that Berg could appeal to red fans: “Berg, I invite all standard supporters to see the compilations that certain analysts have made of this player. He is really very creative, with a very good quality of passing, a lot of personality, who wants the ball. And I find that would be a profile that, if Nicolas Raskin were to stay, would allow a little to exempt the Standard midfielder from certain creative tasks which are not necessarily. But yes for me Berg, he would have everything from a little darling of Standard.

Departure rumors concern Salim Amallahand Swann would not really see this departure with a good eye: “Since I have the chance to work on the Pro League, Amallah I understand the dismay of some regarding these ups and downs because when you have such talent it can be frustrating to display such inconstancy. He scores, he is often decisive, Amallah in his ball shots, he is able to bring things that no one else produces. Parting with it, a week before the end of the transfer window, without the assurance of finding much better… At some point you also have to be consistent.“

On another transfer rumour, Swann thinks the arrival of Eder Balanta could also be a good idea ‘if he doesn’t crush the wage bill’ of the Liege club, and is used as number six.

The return of Paul-José Mpoku is also mentioned. A good or bad idea? “There are two things to consider. Returns to in relation to the qualities of the player and returns to in relation to the DNA of the club. When you have foreign investors coming in, you’re happy to have players who keep your club what it was. After I admit that I do not know the current physical form of Mpoku. A return can be very good, just as it can be a false good idea.”