Summary of games in the National Baseball League, Friday, August 5, 2022 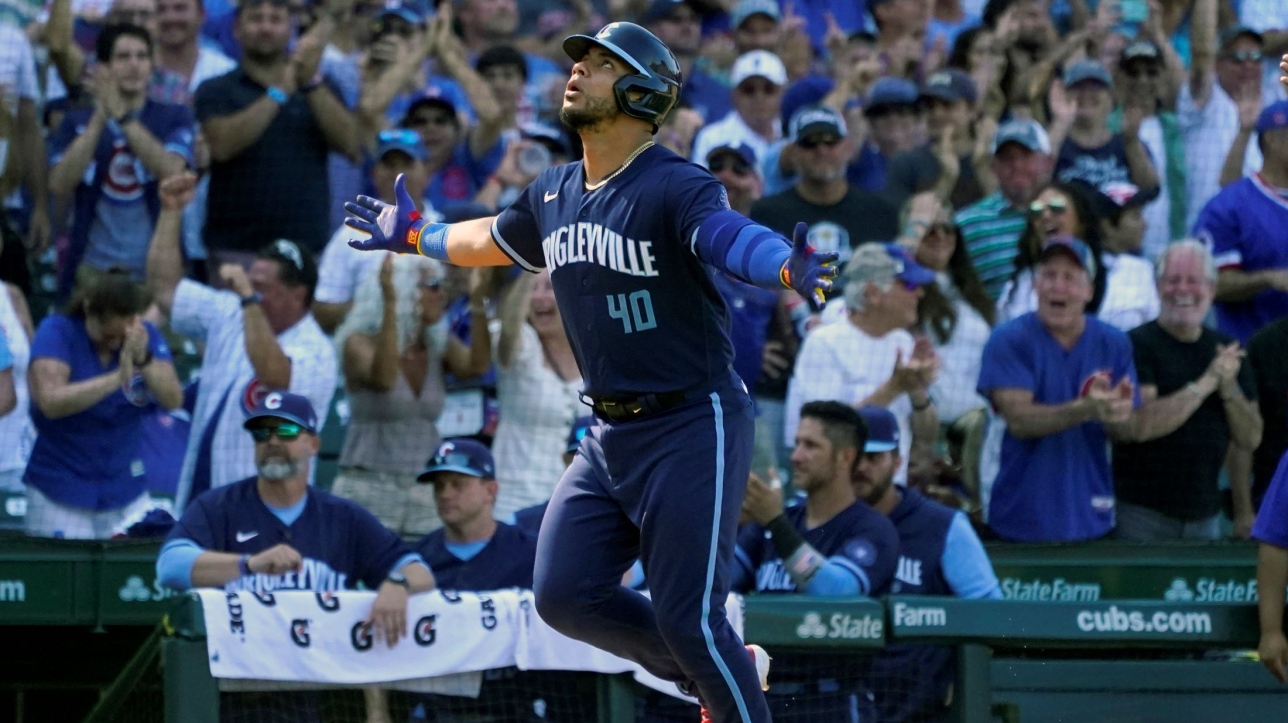 Willson Contreras hit a two-run homer in the eighth inning, Justin Steele tied a career high with ten strikeouts and the Chicago Cubs beat the Miami Marlins 2-1 on Friday.

Quebecer Charles Leblanc has continued his good work since his recall by the Marlins. The third baseman had two hits in three appearances before being replaced by a pinch runner. His batting average now stands at .400.

The Cubs looked set to suffer their sixth straight loss before Contreras hit a Dylan Floro (0-1) pitch into the left stands with one out in the eighth for his 16th home run, rousing a quiet crowd until then.

He and Ian Happ were warmly welcomed in their first home game since Tuesday’s trade deadline passed without either of them being traded. But there wasn’t much else to cheer about until Contreras hit a long ball.

Steele pitched 4.2 innings, allowing four hits. He gave up one base on 93 pitches. Rowan Wick (3-5) had the last four outs for the Cubs, who were coming off a sweep at St. Louis.

Miami’s Edward Cabrera went five innings without a hit in his first start since June 12. He had eight strikeouts. The 24-year-old Dominican had been sidelined with tendonitis in his right elbow.