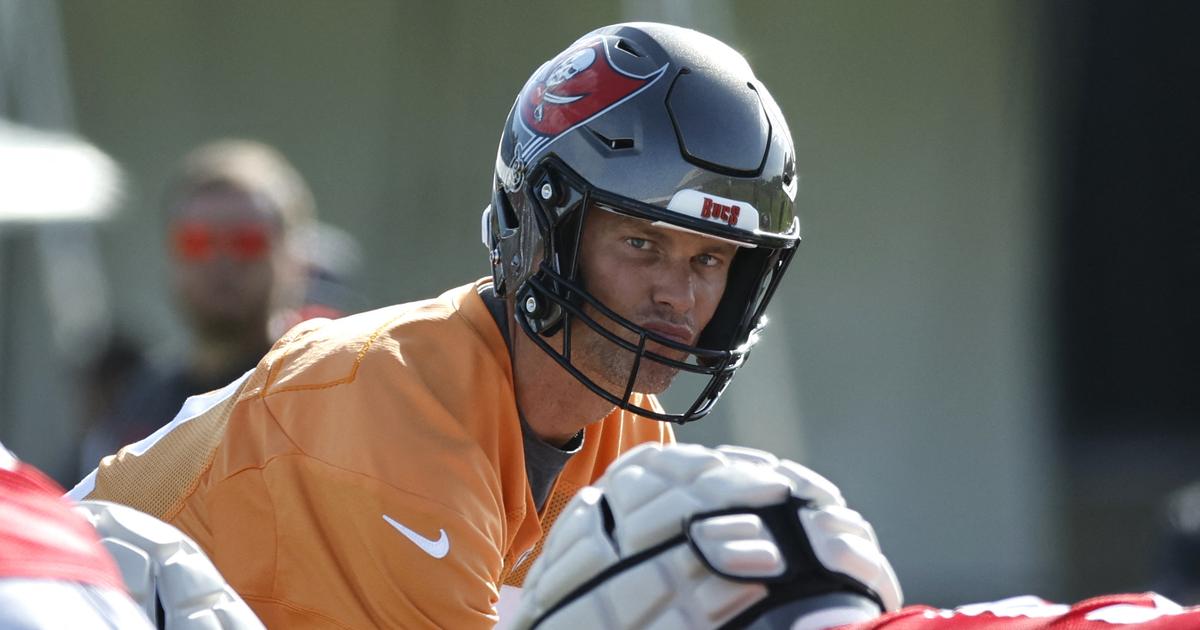 Tom Brady will miss the last days of training camp for his Tampa Bay Buccaneers team and also the first preseason meeting for personal reasons, his team announced Thursday.

Tampa Bay quarterback Tom Brady has been excused from practice Thursday and plans to sit out all weekend for personal reasons.

Brady, who took a day off last week to celebrate his 45th birthday and was also excused last Friday, has practiced in just three of the team’s last six games.

Brady will not participate in the Bucs’ preseason opener on Saturday against Miami. Without training on Friday or Sunday, it will be necessary to wait until Monday before Brady joins the team, according to The Athletic.

The team has given the player full approval for his absences, according to NFL Network. Bucs coach Todd Bowles is expected to address Brady’s situation no later than Thursday. Last week he said: “We will let him do what he has to do.» 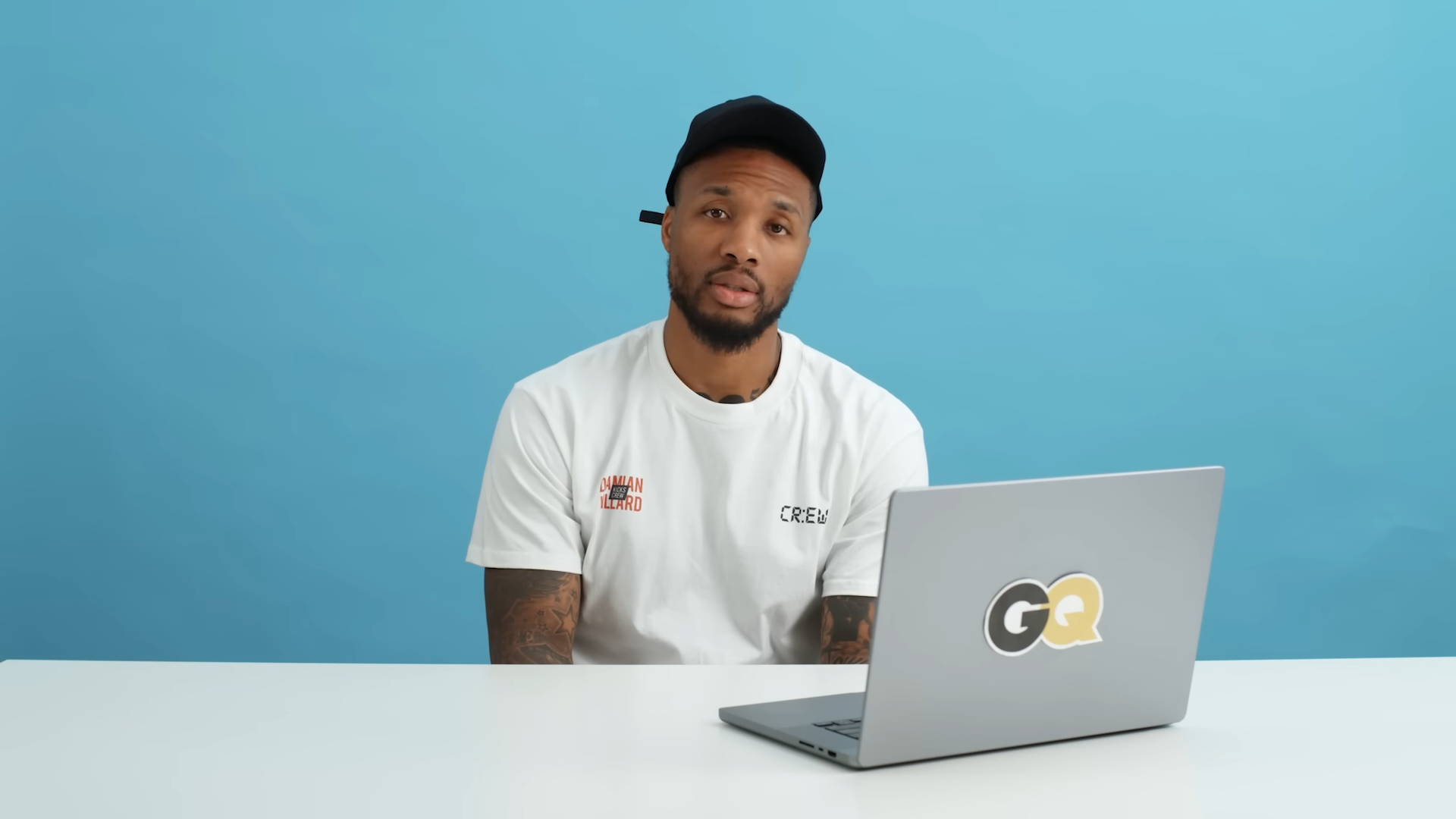