Dhe dressage scene is in ecstasy: Glamourdale burst onto the big stage at the World Championships and it’s like a curtain has gone up for him. When the powerful black stallion enters the arena, heads snap. And when he makes himself big and gallops across the arena in mighty leaps, the crowd groans. They’ve never seen anything like it. How a horse not only conquers the course with its concentrated power, but also takes possession of the entire stadium, yes, of the entire horse country of Denmark.

Most of the 10,000 spectators at the Herning World Cup Stadium came to see Danish favorite Cathrine Laudrup-Dufour win her first individual gold at this home championship in the Grand Prix Special. And now their hearts suddenly flew to the 26-year-old Englishwoman Charlotte Fry and Glamourdale, the couple who outplayed the Danish and her highly talented gelding Vamos Amigos and snatched the gold from them: from zero to one. 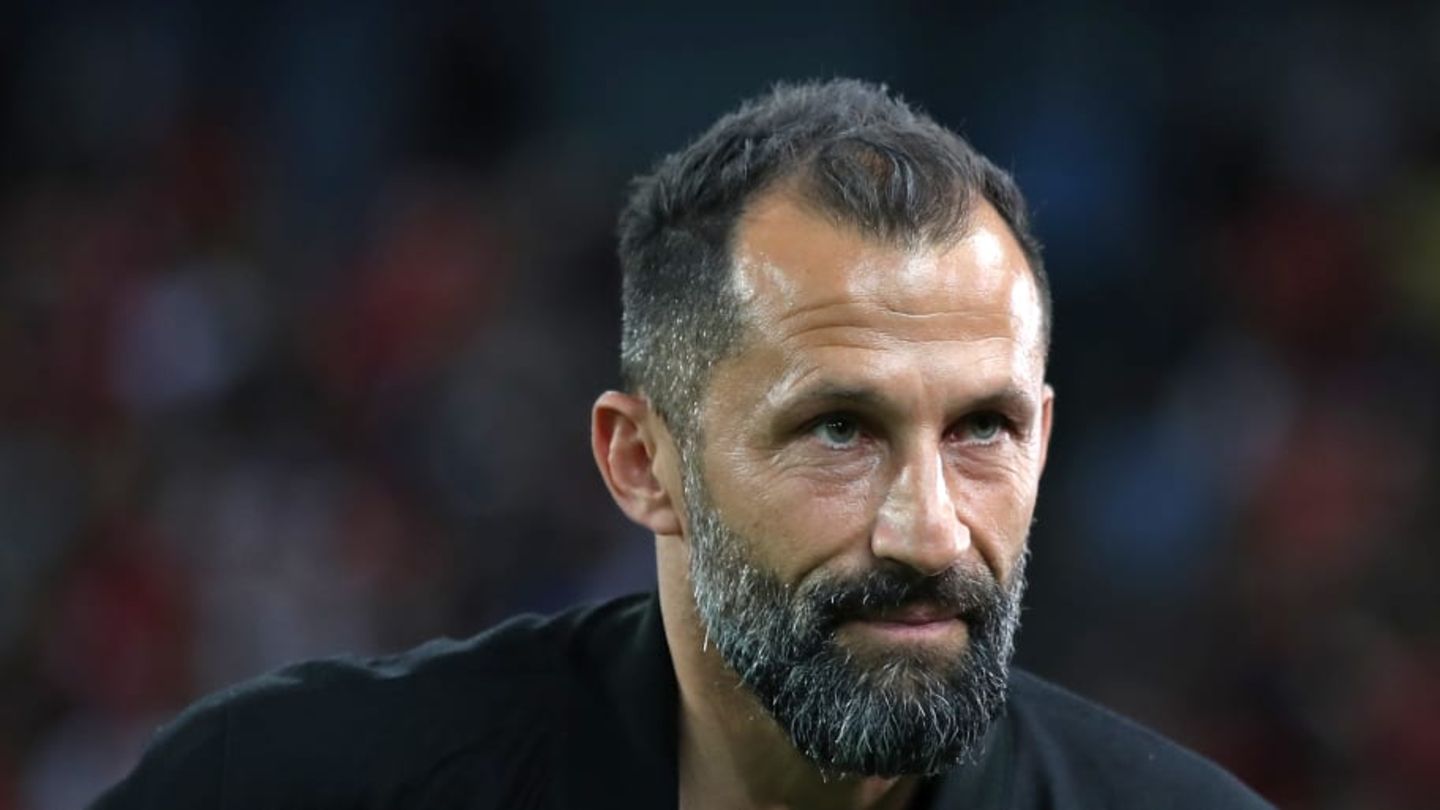 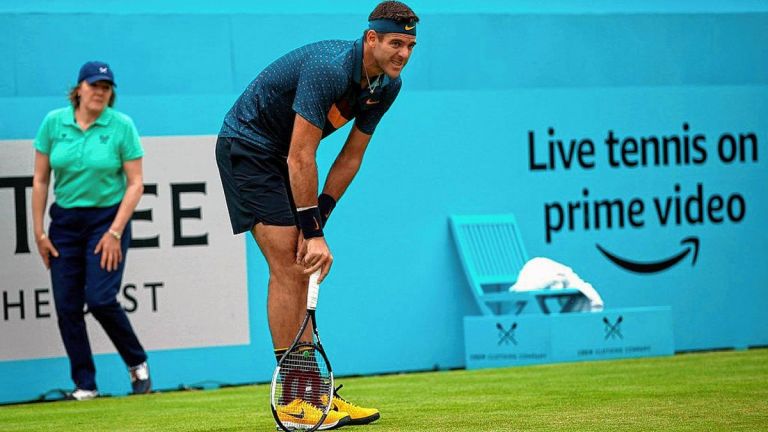 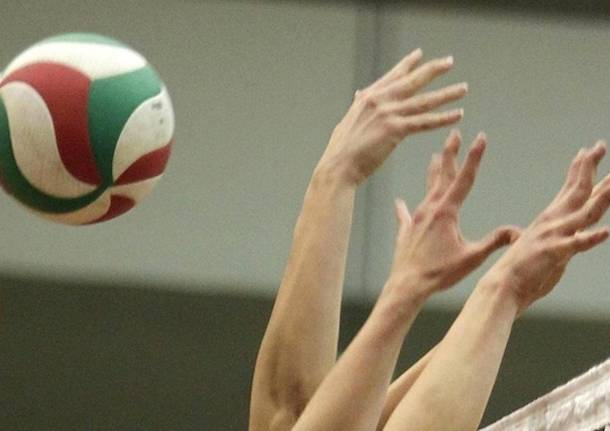 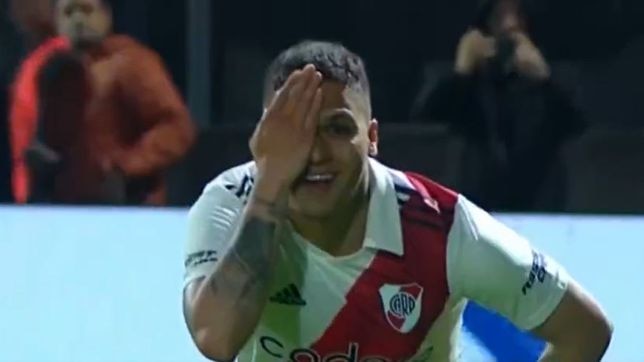