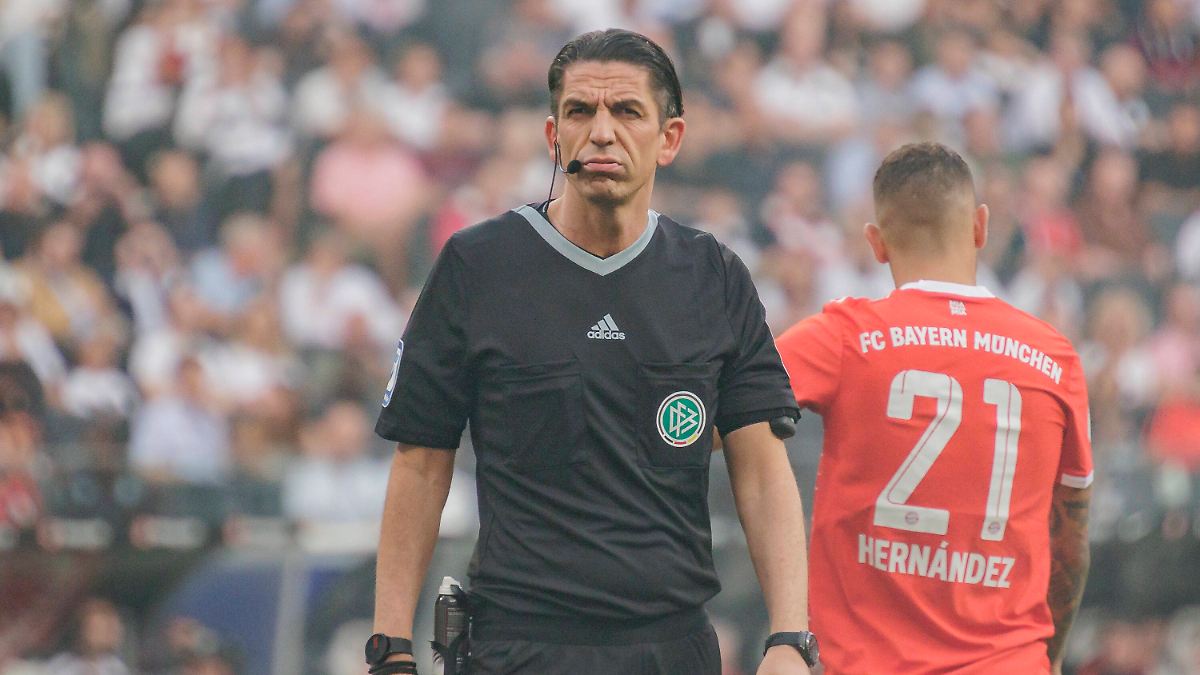 Referee Deniz Aytekin warned professionals at the start of the new Bundesliga season to gain time for an ongoing video evidence decision. The 44-year-old said this in the podcast “Kicker meets DAZN”. “I went to the players and told Upamecano to stop. He looked at me in shock and said: ‘I didn’t do anything.’ I then said: ‘Yes, I know. But I need time'”, Aytekin described the scene from the opening game Eintracht Frankfurt against FC Bayern (1: 6) on August 5th.