Source: Celtics are considering adding Anthony to the lineup after Gallinari’s injury 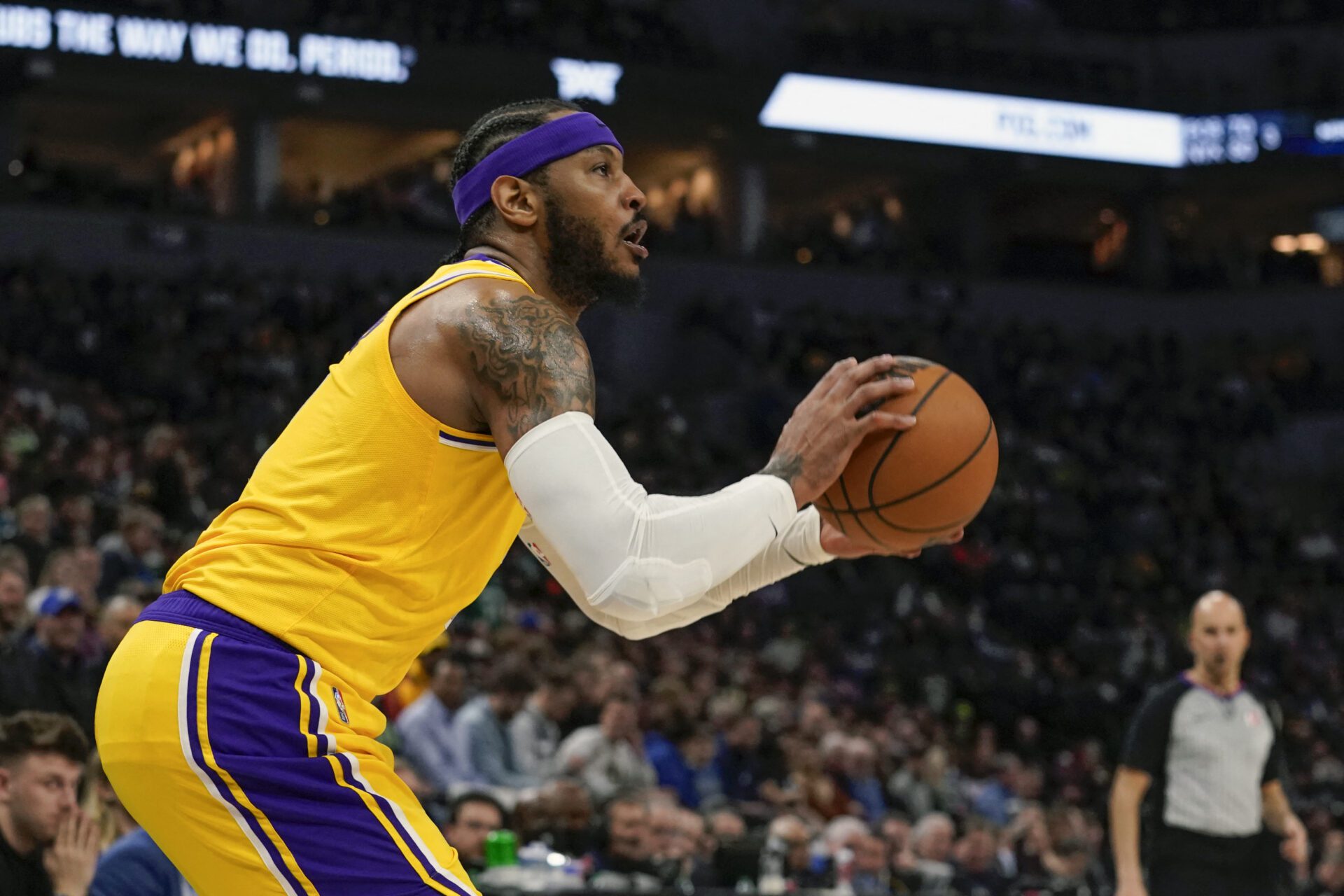 The Boston Celtics of the National Basketball Association (NBA) are interested in signing veteran Carmelo Anthony, according to the league an insider Brandon Robinson. “Celtics” is considering such a step, because forward Danilo Gallinari is recovering from a knee injury.

It has already been announced that Gallinari suffered an injury to the meniscus of his left knee, which will prevent him from participating in the upcoming European Championship. This summer, the Celtics signed Gallinari to a two-year contract. The Italian basketball player will earn $13.3 million over two seasons.

Also, the New York Knicks, where the American has already played in his career, including together with the Latvian Kristaps Porzingis, are still interested in attracting Anthony.

Carmelo Anthony has been considered a potential signee by the Boston Celtics in recent days following Danilo Gallinari’s suffered torn meniscus in his left knee on Saturday, I’m told.

Knicks are still believed to have interest in the former Laker, Thunder, Blazer, Rocket. pic.twitter.com/nGePtMj7YI