Sophie Marceau, me woman who changes her destiny – Cinema

A woman “whose life path becomes a battle when she decides not to follow a destiny written by others”. This is how Sophie Marceau describes her character in Une femme de notre temps, a family drama with noir tones by Jean Paul Civeyrac, which debuts at the Locarno Film Festival in Piazza Grande. The protagonist of the story is Juliane, police commissioner and successful noir writer, who finds herself discovering many uncomfortable truths (mainly linked to her apparently immaculate husband, Hugo, played by Jonah Heldenbergh) in the days of the anniversary of her sister’s death. , who was killed many years earlier in a car accident in Japan. A shock that joins Juliane’s meeting in a motorway restaurant with Virginia (the Romanian actress Cristina Flutur), a young woman, the mother of a child, abused by her husband, who asks her for help. It is the beginning for Juliane of a spiral of escapes, violence and final choices. The protagonist seems to be “fully alive: she has her profession, a family, carries on her love for writing, is a good and upright person: but she has the courage to make a radical change in her life trajectory, and women they are capable of these choices. We are aware that we cannot control the future, we live in the present and from here we sow the seed of the future “. An all-encompassing approach, that of Juliane, reflected in her passion for archery: “a sport that involves the whole body”. Civeyrac started writing the film three years ago: “the starting point was to talk about a character able to question her existence”. Her path “reflects two aspects: that of a liberation from a safe and solid structure, which can be suffocating, the family one, and the descent into a darker part of herself linked to the violence of the disappearance of her sister”. Another central character is Virginia: “For me she is a mystery and this fascinated me, for her ambiguity. She wants to escape from her husband, but at the same time she remains tied to him and in this she is a victim – explains Cristina Flutur -. also the role of driving force for the violence that is born in Juliane. To prepare myself I went to a refugee center in Romania and I met various women who live in this kind of ambiguity and uncertainty about the feelings they have for their executioners “. In recent years, complex and more interesting female roles in films have increased: “Many have always been written by women – explains Sophie Marceau – But there are still many stereotypes in telling us, mainly three, that of the old intriguing, the mischievous and the naive . What I like about this film is that it is not a film about women in general, but about a character, a woman, who decides to take her destiny into her own hands. Not to mention that many good films about women were written by men. , just think of Bergman “. For the French actress, the one in Locarno is a debut: “I had never been there, but I find that this film is perfect for a festival that has always paid attention to the most difficult works to discover, rather than great commercial cinema. require more care, those of the author “. 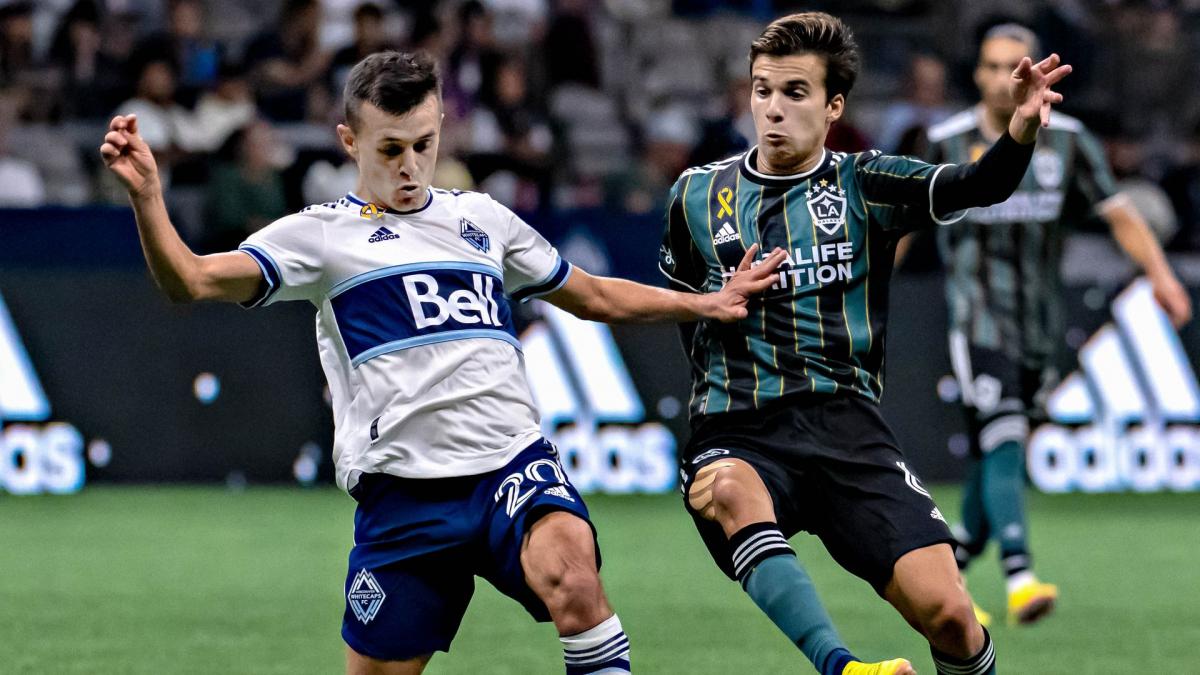 the undesirable Riqui Puig puts everyone in agreement in MLS 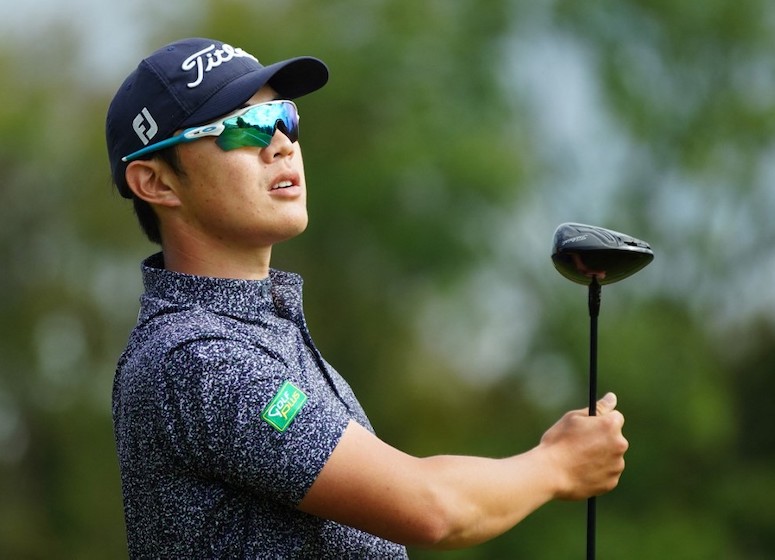 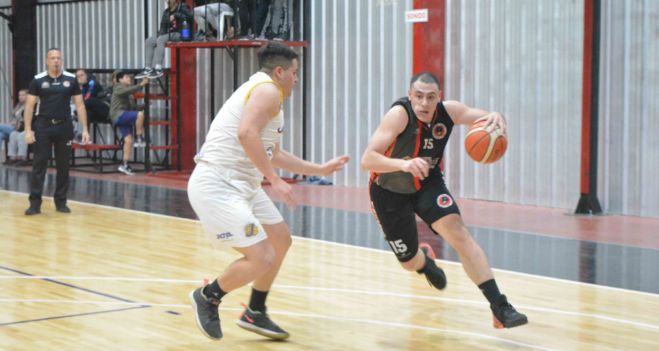