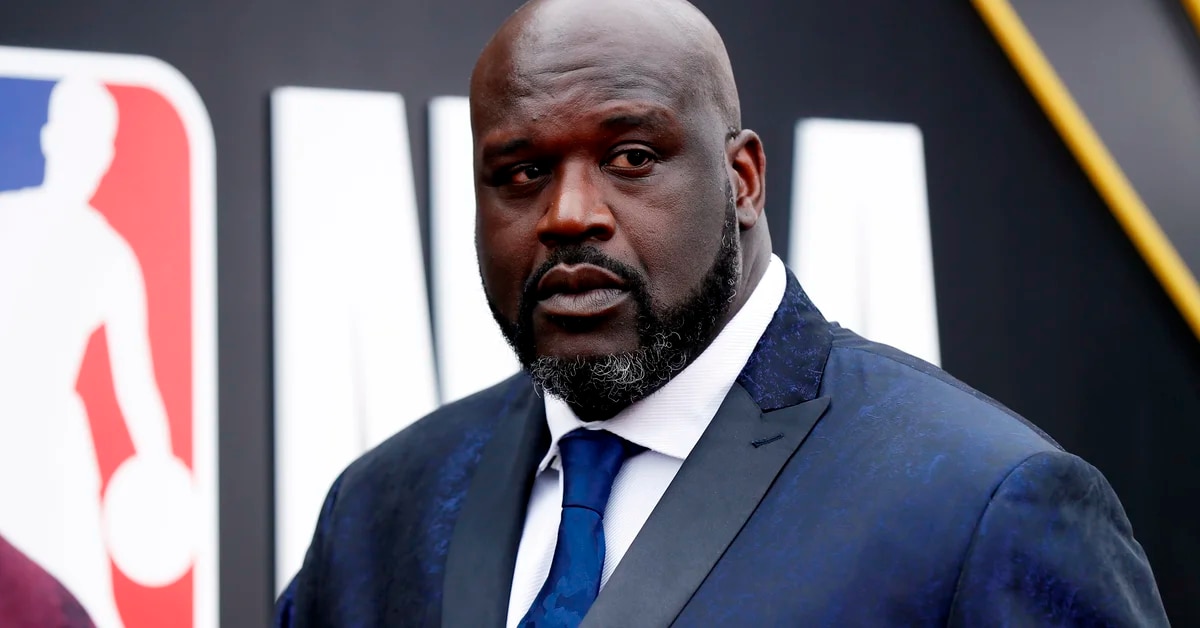 Shaquille O´Neala legend of NBA, re-argued his flat-earth stance, something he had done five years ago. The 50-year-old former pivot, and four-time champion in the most important basketball league in the world, sought to justify his thinking with peculiar examples.

“I drive from coast to coast, and the Earth is fucking flat to me. I’m not going up or down at a 360-degree angle,” she said on the podcast. The Kyle and Jackie O Showan Australian broadcast.

“There are three ways to manipulate the mind: what you read, what you see and what you hear. It’s just a theory, they teach us many things. It’s just a theory”, stressed the former NBA player who in his 17 years divided his campaign in the Orlando Magic, Los Angeles Lakers (three rings), Miami Heat (one title), Phoenix Suns, Cleveland Cavaliers and Boston Celtics. 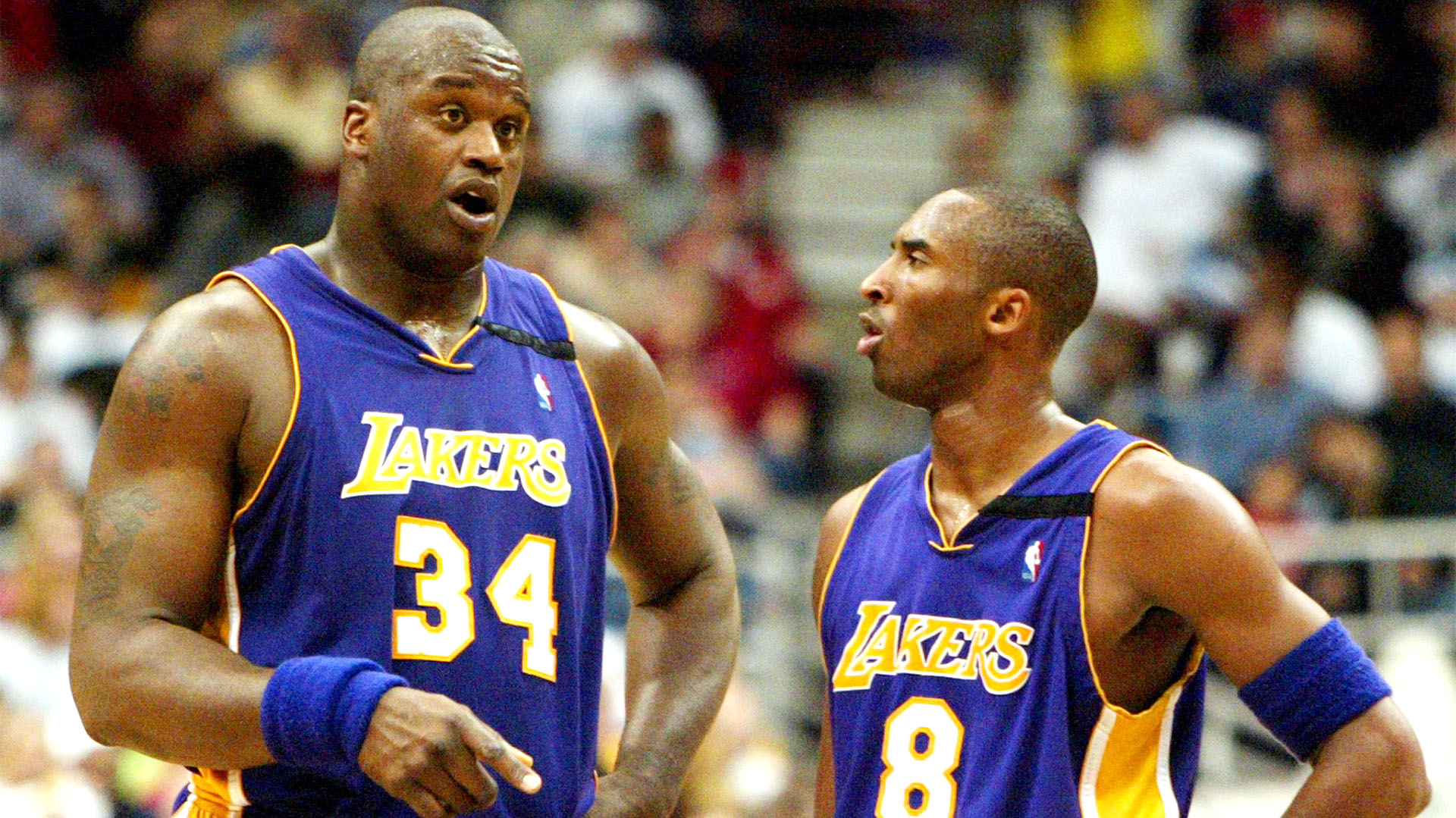 “I flew 20 hours today, not once did I go this way, I didn’t go straight. I didn’t tip over, I didn’t turn upside down. They say the world turns? I have lived in front of a lake for 30 years and I have never seen the lake move to the left or to the right”, he solved.

O’Neal had already referred to the subject in 2017 when he joined the thought of Kyrie Irvingwho gave his opinion on the topic and asserted that “it is not a conspiracy theory: the Earth is flat and the proof is before our eyes.”

“They have put it in our minds that the planet is round, but if you seriously think about the way we travel … do you really think we revolve around the sun?”, assured the then base of the Cavaliers and today in the Brooklyn Nets on a radio show. A theory that he would have drawn from Instagram and that led him to earn his fame as an eccentric. 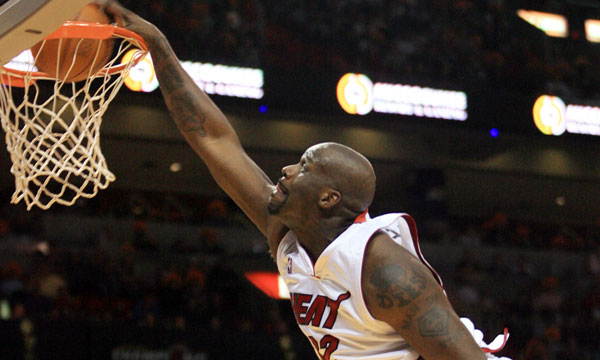 Shaquille, for his part, supported him and five years ago declared in a similar way on the subject: “In school the first thing they taught us is ‘Columbus discovered America’, but when he got there there were already long-haired guys smoking in their rooms. pipes. What does that tell you? Columbus did not discover America.

At that time he had already insisted on traveling from one point to another: “For example, I go from Florida to California many times and that is flat. I’m not going from top to bottom with all that stuff about the theory of gravity. What you mean is that it is round and China is below us? Is China under us? No, it is not, the Earth is flat.

O’Neil stood out in his time for his 2.16 meters and great mobility. His physical presence was impressive and, in addition, he shone for his aggressiveness in the game and for being a great defender. With his country’s national team, after being left out of the Dream Team for the 1992 Barcelona Olympics that won the gold medal, he had his revenge in the cast that repeated that success, but at home, in Atlanta 1996.

Francisco Cerúndolo’s Fair Play gesture against Andy Murray that generated a standing ovation and surprised his rival: “Many would not have done it”
The details of Peque Schwartzman’s fun practice with Ben Stiller in the US Open preview that went viral
Argentina lost to the Netherlands and put its continuity in the World Cup at risk
Facebook
Pinterest
Twitter
LinkedIn
Email