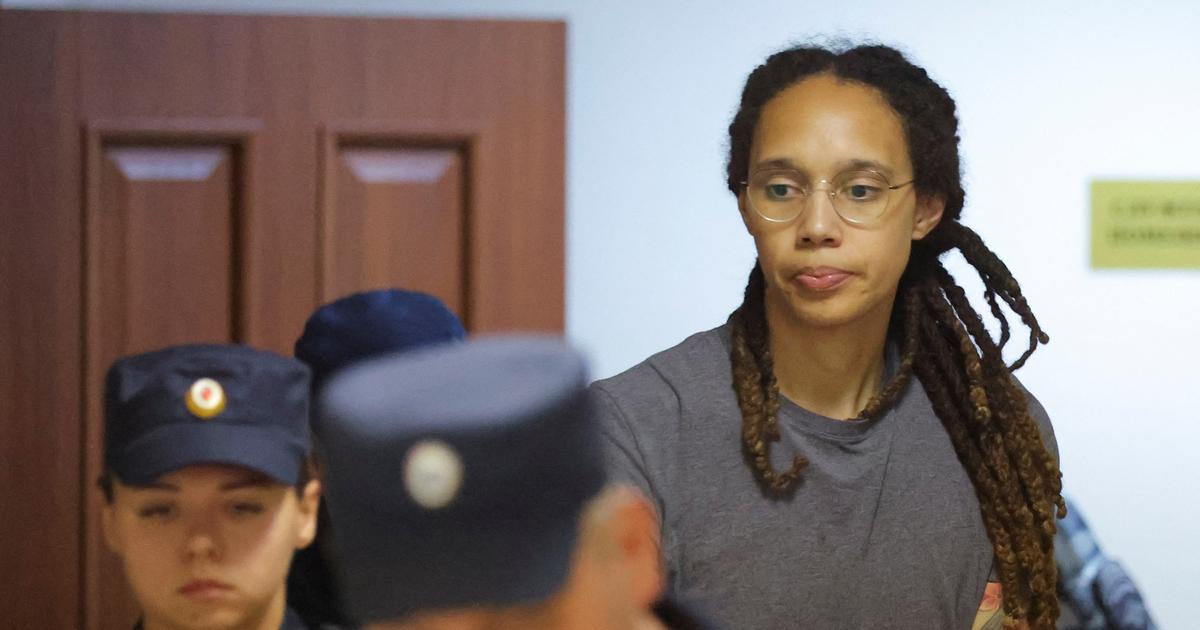 Brittney Griner, sentenced in Russia to nine years in prison for cannabis trafficking, has appealed her conviction, her lawyers said on Monday.

The date of the appeal trial was not immediately known.

Considered one of the best basketball players in the world, Brittney Griner, 31, was arrested in February in Moscow in possession of a vaporizer containing cannabis-based liquid. She admitted to having been in possession of this substance, however claiming to have brought it to Russia inadvertently and to use it legally in the United States as a painkiller.

She had come to Russia to play in the U.S. offseason, a common practice for WNBA female basketball players who often make a better living abroad than in the United States.

His case took on a geopolitical dimension in the context of the crisis between Moscow and Washington linked to the Russian offensive in Ukraine.

The sportswoman is one of several American citizens currently detained in Russia and whose release Washington wants.

The United States has repeatedly declared that it has made a “substantial offerto secure the release of two Americans detained in Russia, Brittney Griner and a former American soldier, Paul Whelan.

On Saturday, a senior Russian diplomat confirmed that Moscow and Washington were discussing a possible prisoner exchange involving Brittney Griner and a Russian arms trafficker detained in the United States, Viktor Bout.

Mr. Bout was arrested in Thailand in 2008 and is serving a 25-year prison sentence in the United States. His extraordinary journey was one of the inspirations for the film “Lord of Warin which Nicolas Cage plays a cynical arms dealer. 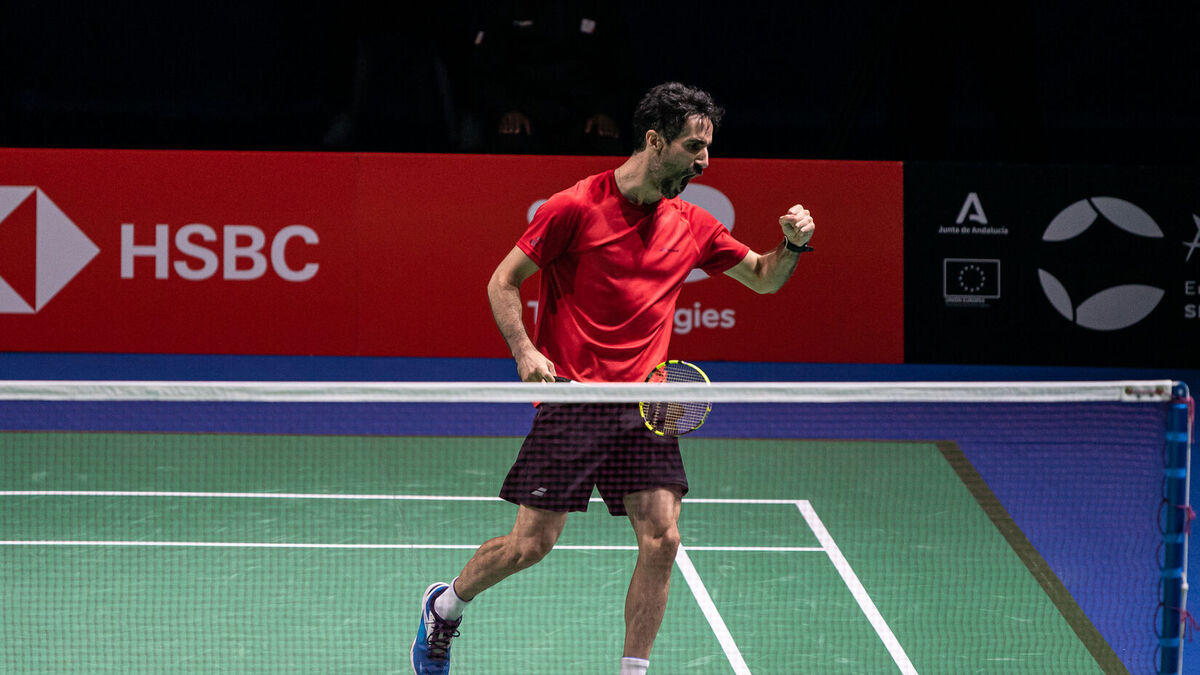 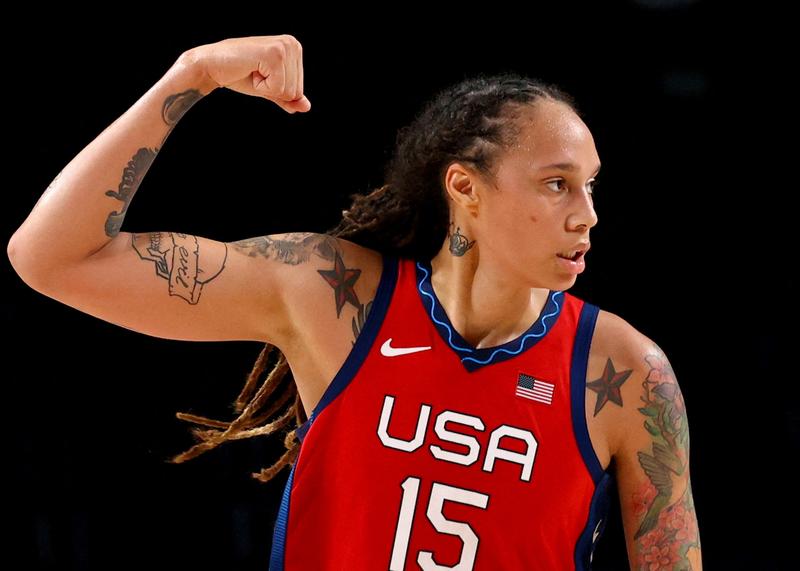