The Marne
See my news

For several years, Yann Calarnou aspired to the title of veteran European judo champion. This year, he finally got it. Judo teacher at Montevrain since 2000, Yann Calarnou has been one of the club’s most recognized faces. His life is judo. “I started judo at the age of 3 and I never stopped,” reveals the 47-year-old coach. Also a PE teacher in Brie-Comte-Robert, it was after the birth of his three boys that he returned to competition.

Having never had the career he wanted when he was young, it is today that Yann Calarnou has found a sporting and competitive fullness. He returned to competition in 2018. For his first encounter, he came up against the last obstacle and left with the silver medal. The following year, he won a bronze medal. After a break due to the health crisis, he returns in 2021, but loses again in the decisive match.

Beaten on the tatami, but still mentally undefeated, it was on his fourth attempt that he overcame his opponents. June 3, 2022 at Heraklion in Crete, Yann Calarnou is sacred Veteran European Champion. He fights in the category of 45-49 years old in -66kg. “It was a great satisfaction for me. Hearing the Marseillaise ring out after my victory was a great source of pride”, underlines the judoka.

On his way, the Portuguese, Antonio Nuno, reigning world champion, the Italian Iacomino Pasquale and the Spaniard José Bretones Garcia. His first fight against the Portuguese had a special meaning: he was the one who beat him in 2021. “It was revenge for me. Our fight lasted more than 6 minutes, I defeated him with the golden score”, recalls the champion.

This victory against the defending champion gave him full confidence for the future. He brings down his Spanish opponent after 9 seconds. During the decisive fight, Iacomino Pasquale is mobilized on the ground in “waza-ari”. “These fights are very tactical between veterans. They are mainly high-level professors and alumni,” explains Yann Calarnou, who compares himself to a diesel motor. “I prefer long fights, 90% of my fights are on the ground”, explains the medalist.

An even more impressive victory when we know that the Montévrinois was operated four times at the shoulders. “It still holds,” he smiles simply. “Winning this championship means succeeding in doing what I didn’t do when I was young,” comments the judoka.

Practice, all the time

The perseverance is without exception cited as being a key to the success of any high-level athlete. It is no less true for Yann Calarnou: “I train a lot more than before. I force myself to maintain an important physical condition”. Between his lessons and his fights, Yann Calarnou runs a lot to keep fit. “I did a 60km trail in the Alps recently,” he says during the conversation.

Also a coach at the club, he has an advice for young judokas: “To succeed, you have to be regular, come to the club all the time. Training is really the most important”, preaches the European champion. “In Montévrain, we have a real family club where we feel followed. As a teacher, we arm our students to guide them,” he explains.

What does judo represent for Yann Calarnou who has spent his whole life in sport? “It’s my life,” he replies without hesitation. “It’s every weekend, all year round. My son is at the hope pole in Reims, ”he continues. Despite his lifelong passion, the judoka and his family still find the time to let go. “I also like to play tennis, go running, discover nature. As a family, we go on road trips, I’m curious about life, I like to stop to talk, ”smiles the champion.

A beautiful image that the judoka depicts, but which is not finished yet. His next goal: the world championships in Krakow, Poland in September. No doubt he will give everything to win.

Was this article helpful to you? Know that you can follow La Marne in space My News . In one click, after registration, you will find all the news of your favorite cities and brands. 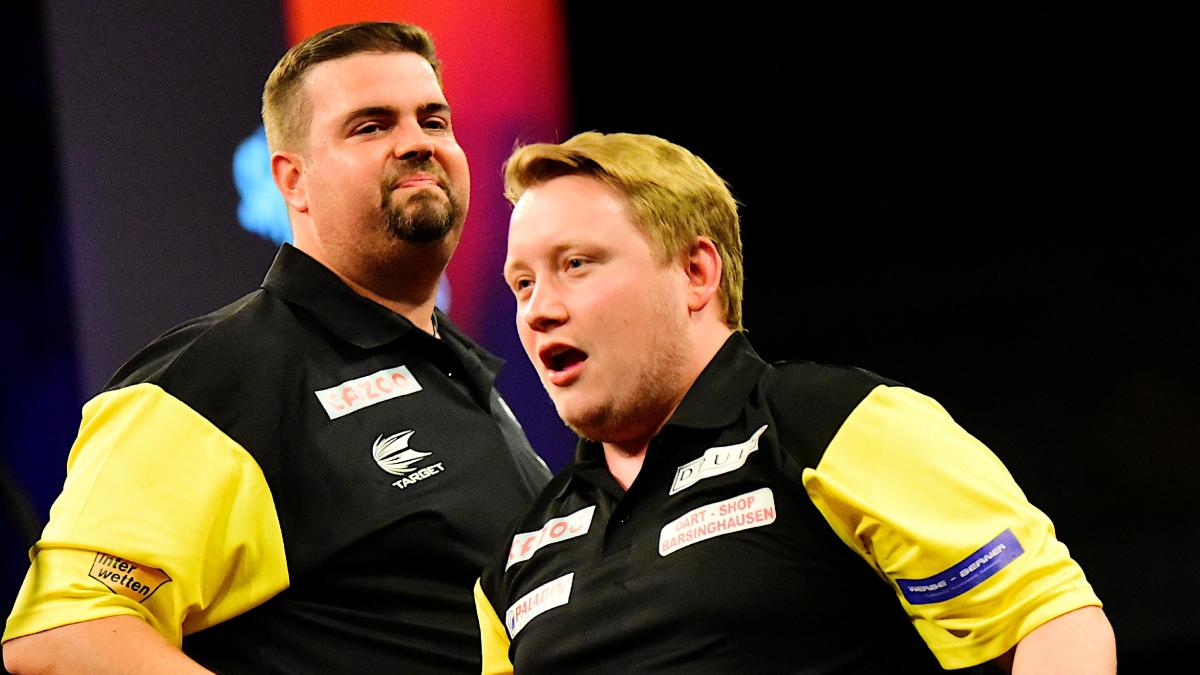 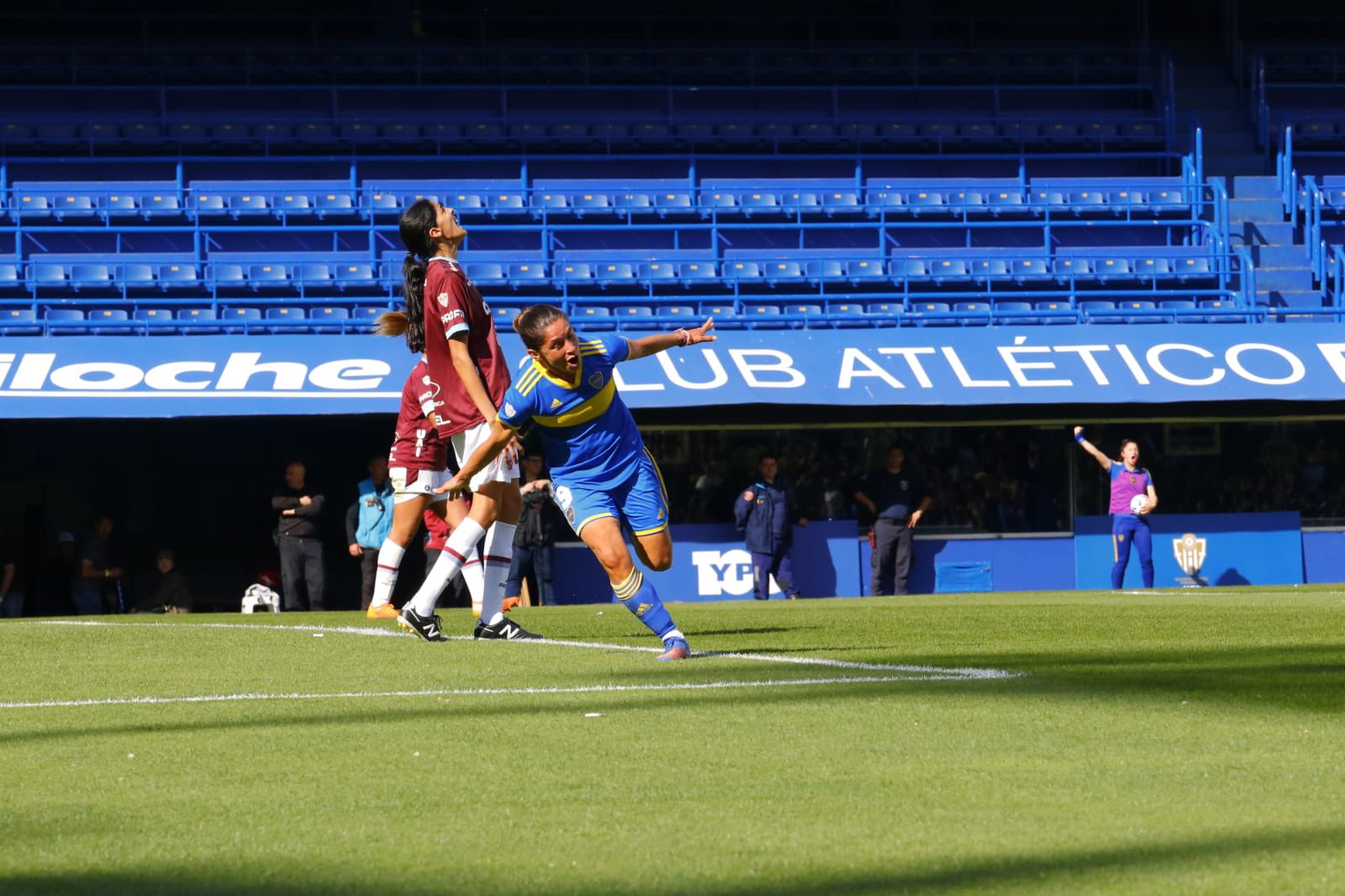