In a round trip match at the National Stadium in San José, Costa Rica, Colombia and New Zealand equaled two goals. A result full of emotions and that finally classified the Colombians with five units, and as if that were not enough, as leaders for having converted more goals than Mexico. The Aztecs will accompany the coffee makers in the quarterfinals.

However, the countenance began complicated for the Colombian National Team. The opening minutes were New Zealand’s alone, and indeed, with a great pass from Marisa Van de Meer after three minutes, Emily Clegg stepped up to Natalia Giraldo after clipping Kelly Caicedo and finishing at the far post.

After that action, Colombia reacted with high pressure suffocating the New Zealand defenders. When Linda Caicedo and Gisela Robledo got together, they announced the great danger that could exist. The problem, the forcefulness and the bad decisions, especially by Robledo who won a ball and took a shot outside the area that Murphy Sheaff easily controlled. Around 11 minutes, that tandem came back together, and Caicedo took a great impossible shot for Sheaff that meant equality.

With the tie, Colombia took more confidence. Gisela Robledo immediately overflowed from the left, entered the area and finished off against the outer mesh. New Zealand attacked again in the 16th minute. Natalia Giraldo looked bad with a weak start, and in the line, Ángela Barón saved with her head when the goal was defeated.

Colombia continued to attack in the 21st minute with Gisela Robledo alone in the area. She had to assist María Camila Reyes, but she finished just wide. Distant shots that went over the crossbar warned of that domain. However, everything changed when the central judge reviewed a possible red card for Yirleidis Quejada. Hard entrance to Ava Pritchard that meant the expulsion. Carlos Paniagua entered Yunaira López, a central defender to cover the left wing.

Already in the complement, the countenance was the same. With numerical superiority, New Zealand took possession of the first minutes, but this time without much danger in the goal of the Colombian National Team. In a bad start by Natalia Giraldo, Ava Collins took a shot that deflected into an opposite corner. On a corner kick, Kate Taylor headed her 1.76 over the crossbar.

At 62 minutes, Linda Caicedo’s magic reappeared with that tandem with Gisela Robledo. Caicedo entered the area at speed and defined the bottom very subtly. The victory was short lived. In a rebound from Colombia, the recently admitted Sarah Lancaster appeared in a center that closed and hung Natalia Giraldo to put the tie back.

The last minutes were to hold the tie for Colombia. New Zealand tried to get up on corner kicks, but it all ended in a 2-2 draw. The coffee makers will face the second in Group A, which at this time is Brazil. The New Zealanders eliminated last from Group B. 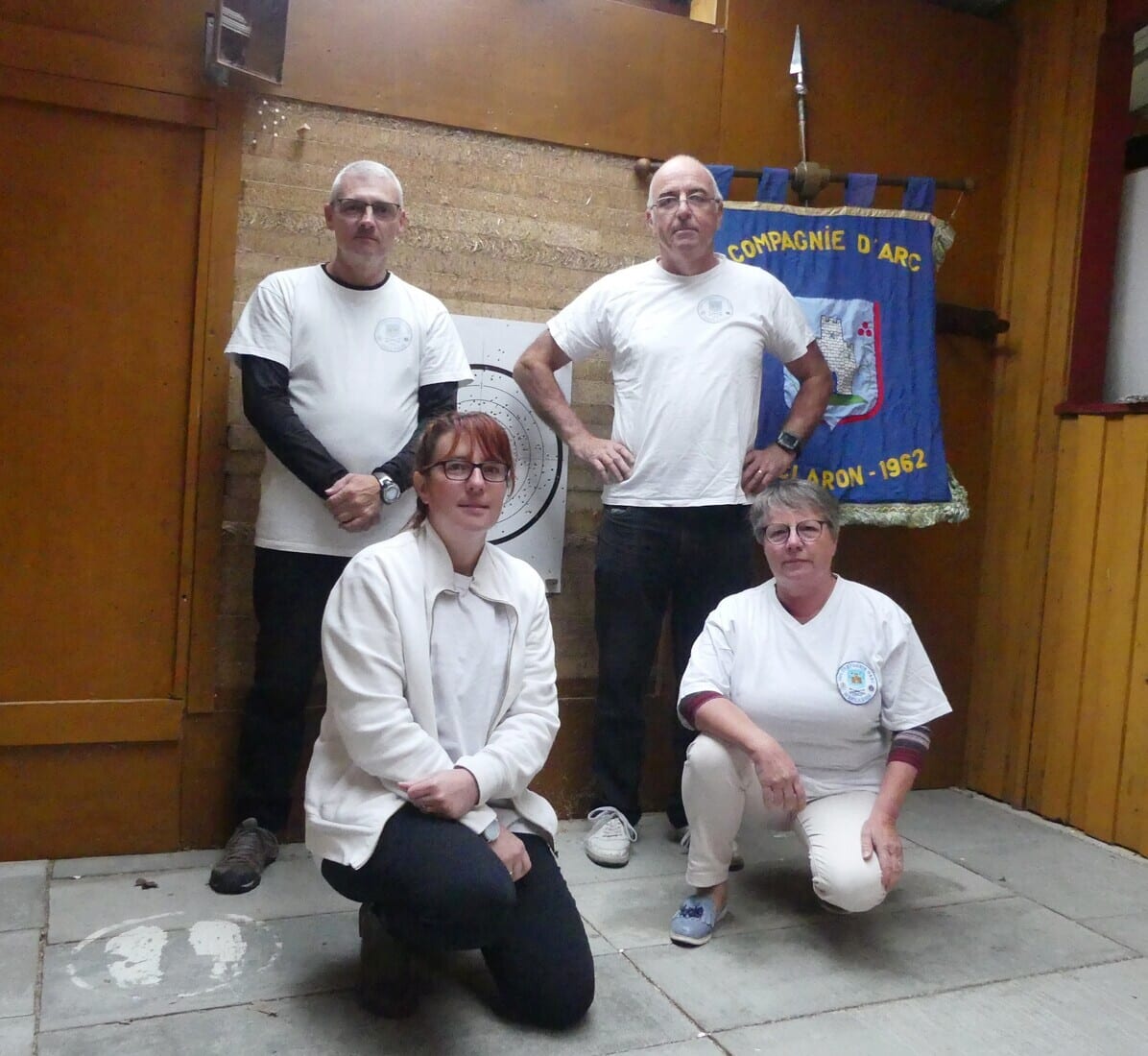