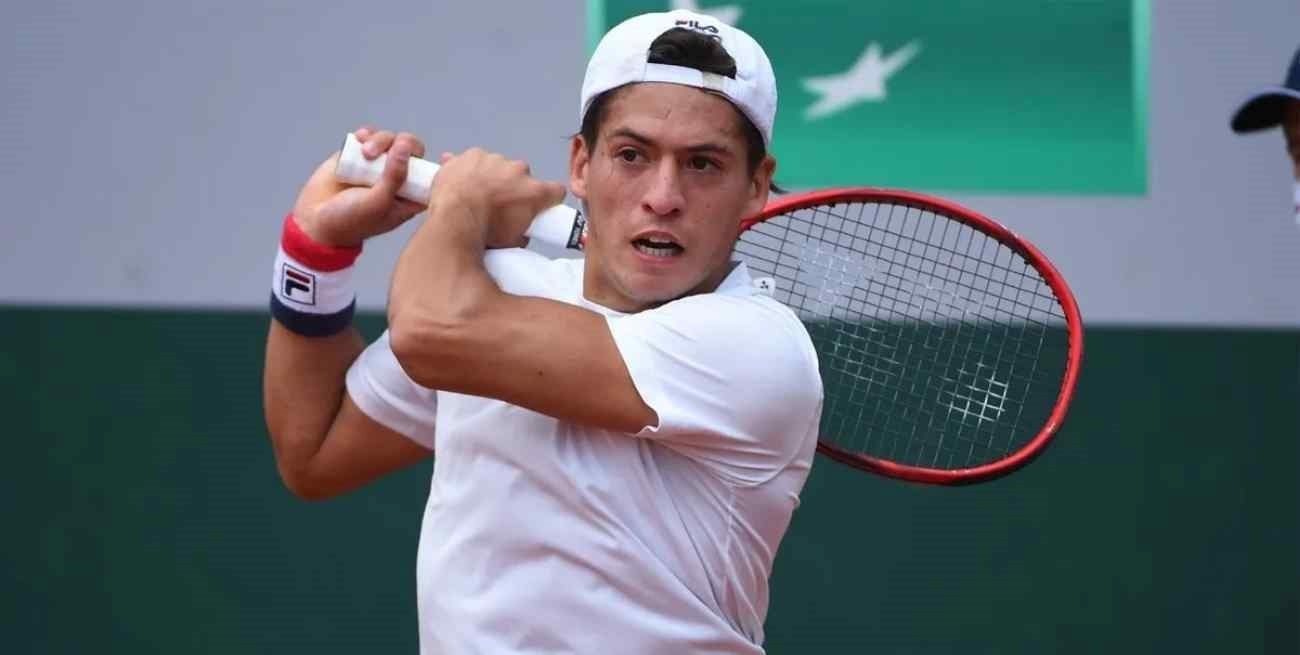 Sebastián Báez fell today against the American Sebastián Korda 6-1 and 6-2 in a match for the second round of the ATP 500 in Washington, which is part of the tour on fast surface prior to the US Open, fourth and last Grand Slam of the year that will take place from August 29 in New York.

The American beat Báez in the two matches that have the history between the two, because he had already beaten him last year in the group stage of the Next Gen ATP Finals, in Milan.

Despite today’s crash, the Argentine has had a very good season in which he won his first title on the circuit when he lifted the trophy in Estoril, Portugal, and also reached two other finals, in Santiago, Chile, where he lost to Spanish Pedro Martínez, and in Bastad, Sweden, surpassed by his compatriot Francisco Cerúndolo,