As the “BILD” reports, Leroy Sané was in today’s training session as part of a training game, still only in the B-Team of the German record champions. Kingsley Coman had the preference to play in the senior team with Müller & Co. and thus seems to be a starting eleven candidate should Gnabry fail next weekend’s guest appearance in Bochum.

Is the increasing bank frustration a problem for Bayern?

Julian Nagelsmann did not have to make any changes to his team in the last few games, as the attacking quartet of Thomas Müller, Sadio Mané, Jamal Musiala and Serge Gnabry in particular were in impressive form. With the absence of national player Gnabry, who had to be substituted during the half-time break against VfL Wolfsburg, Nagelsmann will probably have to rebuild his offensive against VfL Bochum next Sunday. Does the Gnabry failure reveal the chance for Leroy Sané? Apparently not, because the returnee Kingsley Coman, who is eligible to play again after his red suspension, was given preference over Sané in today’s unit on Säbener Straße.

Sport director Hasan Salihamidzic also knows about the current major competition in the Munich squad: “It’s a task that we all have, including the coaching team, of course, how to make everyone happy. We will need all of them, hopefully we have over 50 games. It’s not easy now that there are no English weeks when you’re out there. But I’m sure Julian and his team will manage it well.”

It remains to be seen how long the bank players around Leroy Sané will keep their feet still. 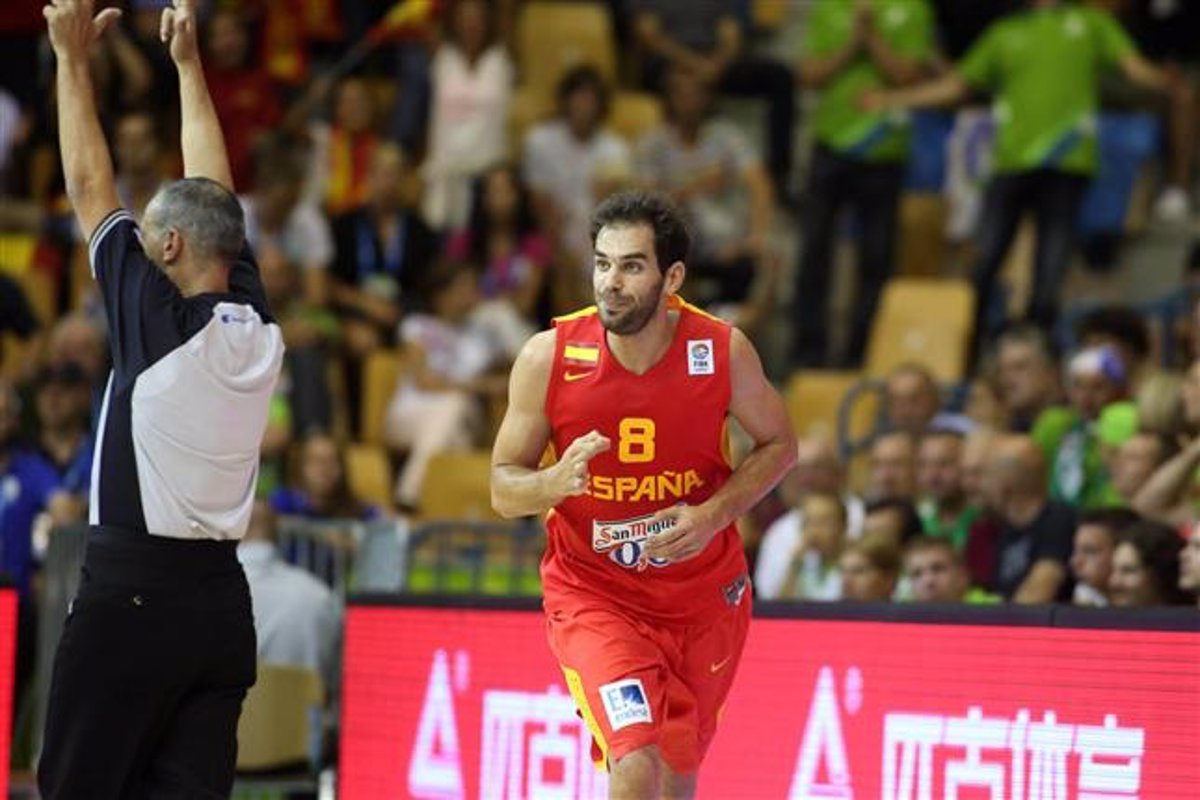