In “National Connection” we spoke with Romina Morales Ibarra, a referee from Villa Mercedina who dispensed justice during the South American Women’s Basketball Championship.

“Since I was twelve years old when I played at Club San Martín, I started with boys. Later I lived in Río Cuarto to study Physical Education teaching and when I returned to Mercedes a teacher asked me to help him referee”, explained the Mercedina who has already had FIBA ​​registration since 2017.

He also added that “in 2015 the college of referees was created in San Luis, they invited me and that is where my career began. At the same time, he continued to play in Río Cuarto and in fact it was very difficult to make the decision to let play to arbitrate.” 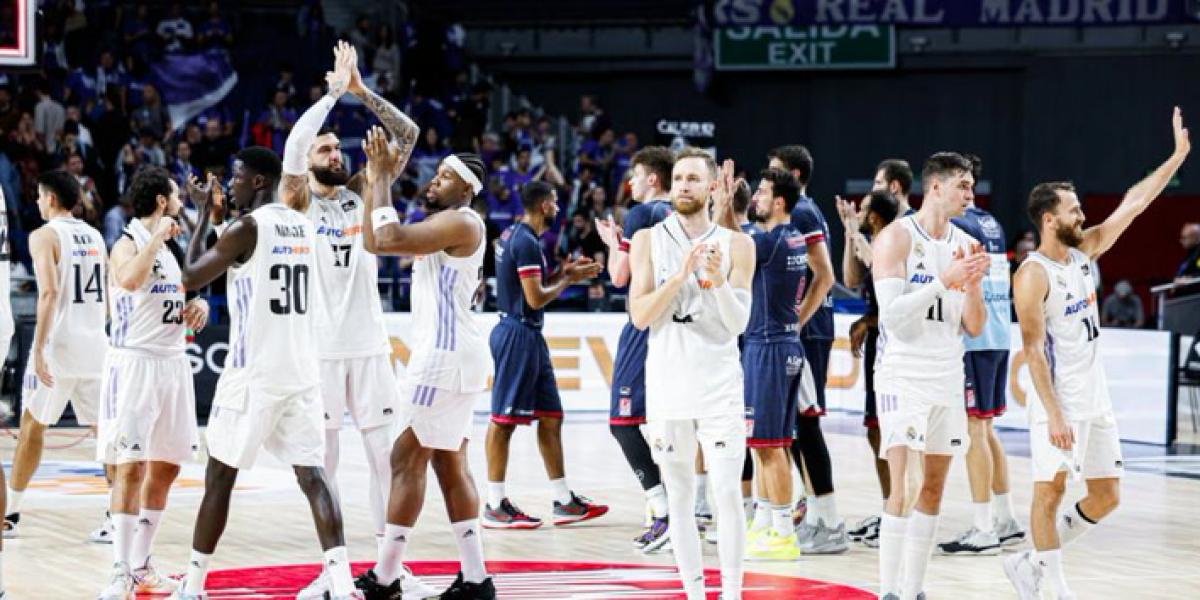