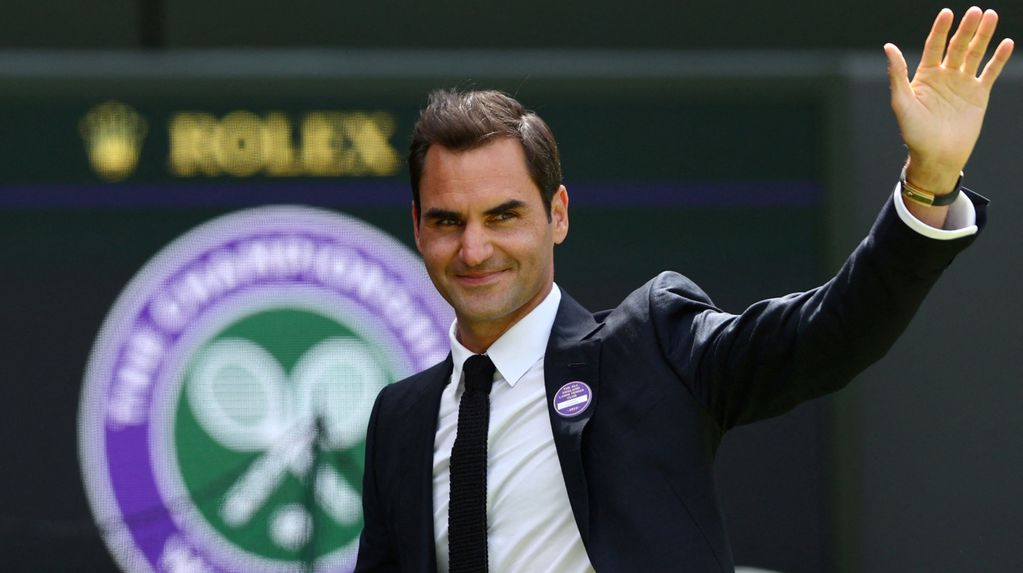 Roger Federer celebrate this August 8 41 years and he does it away from the courts, after more than a year without even playing a game. His last match was on July 7, 2021, when he was eliminated in the Wimbledon quarterfinals. Since then, 397 days have passed. Although he is going through the last stage of his extensive rehabilitation and has already promised to pick up the racket again to participate in the Laver Cup in September, it is pertinent to think that the Swiss is in the prologue to his retirement. When she decides to end her career as a professional tennis player, she will become a myth. She is just one step away from doing it.

His age is not an isolated factor, but is part of a context that favors the end of his career. In that sense, the injuries occupy a predominant role. Without going any further, in just 18 months, between February 2020 and August 2021, he underwent three operations on his right knee. In addition, one highlights high idle in recent seasons: he played just six games in 2020, only 13 in 2021 and none so far in 2022. Even disappeared from the ranking after 9,058 daysafter losing the 600 points he retained from the 2019 Wimbledon final.

“This operation had to happen in any case for my long-term well-being to be able to ski with my children, play soccer or tennis with my friends for decades to come. My first motivation was to get in shape for my life, ”she explained, with her sights more on what her days will be like after retirement than on this last stretch of his career.

Although he acknowledged that “the end is near”, he clarified that he “would like to play a couple more important games again”. “I want to see one last time what I am capable of as a professional tennis player. We would all like it if I could say goodbye in my own way and on a tennis court ”, she was excited.

Roger Federer: his last match, his return and the doubts about his retirement

Roger Federer played his last match on July 7, 2021, when he was defeated in the 2021 Wimbledon quarterfinals by Hubert Hurkacz 6-3, 7-6 (4), 6-0. Although he had the Tokyo Olympics ahead of him, he decided to put the brakes on to undergo another operation on his right knee.

If there are no imponderables, his return will be in the fifth edition of the Laver Cup, which he himself organizes and which this year will take place between September 23 and 25 at the O2 in London. Meanwhile, his official return to the ATP circuit will be in his hometown to participate in the ATP 500 Baselwhere he played 15 finals and won 10 titles.

I also read: Djokovic, Nadal and Federer are not in the top two of the ranking for the first time in 19 years

“The Laver Cup is a good start because I won’t have to play five games in six days. I should be able to do that in Basel. That’s why I have to prepare well in training. And after Basel, the season is over anyway,” he commented.

Once he returns to the scene, speculation will begin about the date of his impending retirement. The American John McEnroeformer number one and glory of tennis, said: “Federer said that he will play in Basel and I can guess that he will say goodbye at home. If he felt very well maybe he would try to compete in Australia”.

However, everything seems to indicate that the Swiss will try to play at least once more at Wimbledon, his favorite Grand Slam. “I have been very lucky to be able to play many games on this track. It’s fantastic to be with all these champions. I remember the excitement of coming out here to play Pete Sampras in 2001. I hope I can come back at least one more time.” was excited last July 3, during the celebration of the 100th anniversary of the Central Court of Wimbledon.

Roger Federer turns 41: all the injuries of his career

The truth is Roger Federer he did not suffer many injuries during his career. The problem lies in the fact that the vast majority of them were concentrated in recent years. Her first setback was in 2008, when she suffered a mononucleosis that separated him from the ATP circuit for six months.

His next complication came only in 2014, while playing the semifinals of the London Masters against Stan Wawrinka. During the meeting, he had several back problems. Despite the pain, she managed to prevail and advance to the final. However, he did not settle the title with Novak Djokovic. “I can’t compete at this level, it would be too risky at my age. I tried everything,” he lamented. Five days later, he played in the Davis Cup final against France. He lost the first match against Gael Monfils in straight sets, but two days later he beat Richard Gasquet and was crowned champion with Switzerland.

His first operation was delayed until the beginning of 2016. After passing through the Australian Open, he underwent medical tests that confirmed that he had the torn left knee menisci, so he had to go through the operating room. They were three months of inactivity, until he returned to participate in the Montecarlo and Rome Masters. He then decided not to appear at Roland Garros due to back pain and other physical discomfort. In this way, he missed a Grand Slam after having played 65 consecutively.

In June of that year, after participating in Wimbledon, he suffered from the injury and did not touch the racket until 2017, thus closing the worst year of his career, with only one final and no title won.

I also read: Wimbledon 2022: all the tournament champions

In February 2020, he announced that he was going to undergo a arthroscopy on his right knee. His goal was to return in the grass season, but a problem in his rehabilitation forced him to go through the operating room again in Juneto perform the same surgery.

In this way, he ruled out a return in 2020, closing another year without new trophies. That would not be the last time he would undergo this operation: in August 2021, he underwent another operation on his right knee. Since then, he has not played a game again. 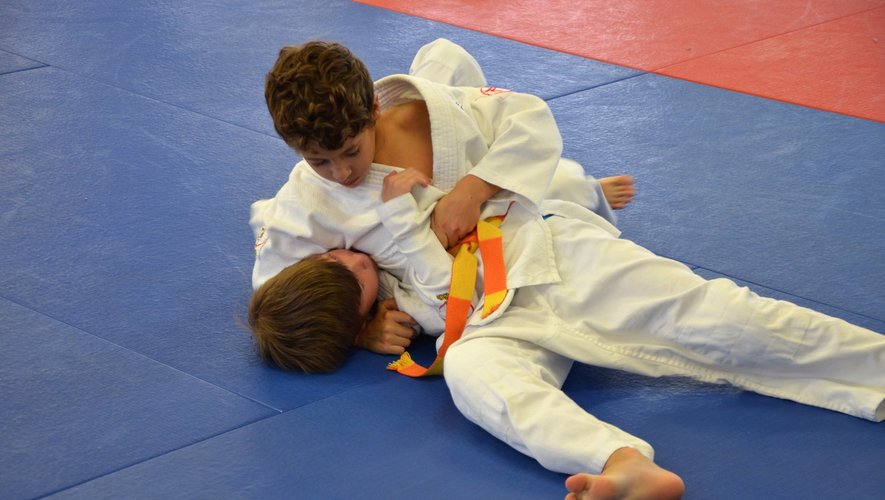