Peter Lim has completed the revolution that began last May with the removal of Anil Murthy as president of Valencia. The maximum shareholder once again entrusts the presidency of the club’s board of directors to Layhoon Chan after his stage from 2014 to 2017 and appoints his son among the directors Lim’s tips as a sign that he is “fully committed to the long-term growth and success of the club”.

The presidency of Valencia was occupied on an interim basis by Khojama Kalimuddin, who is once again a member, and the executive management fell to Sean Baiwho now leaves the club with Joey Limexecutive director, and Teo Swee Wai, president of the Valencia CF Foundation. The three of them were the men that Anil Murthy leaned on during his time.

According to the statement made by the club, Layhoon Chan “will oversee the operations of the club with the support of the local management and will be responsible for its overall management and strategic direction.” She had returned to Valencia this July, sent by Peter Lim to mediate with the institutions to unblock the works of the new stadium and had been involved in the signings. In fact, last Sunday he was in the Mestalla at Valencia-Girona, just when the market is accelerating.

The appointment as director of Wee Kiat Lim, “involved in several corporate restructuring projects and operations. Mr. Lim is Executive Director of Thomson Medical Group Limited” was something that was glimpsed as a result of his presence in the final of the last World Cup Rey, since in a statement to the club’s official media he assured that he intended to be more present in the life of the club on behalf of his father. Alya Kalimuddin joins as advisor Pang Liang Ong“with 25 years of experience in the banking sector and director of Bank of America for 15 years.” 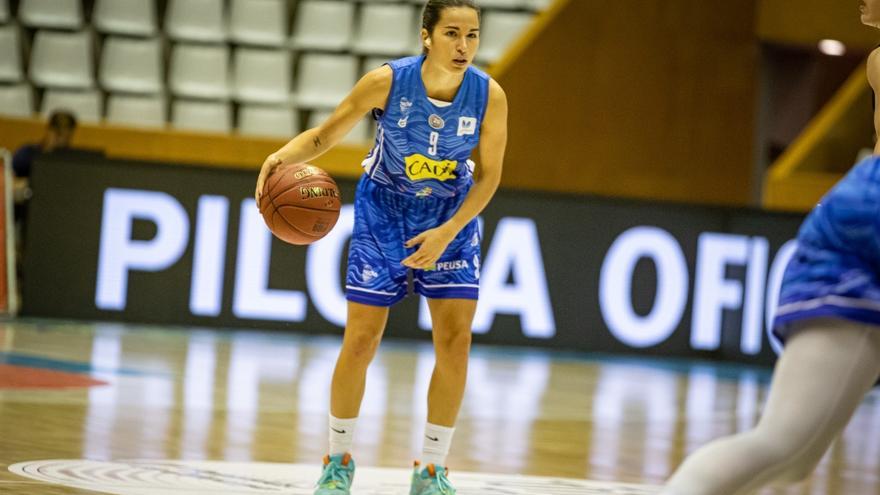 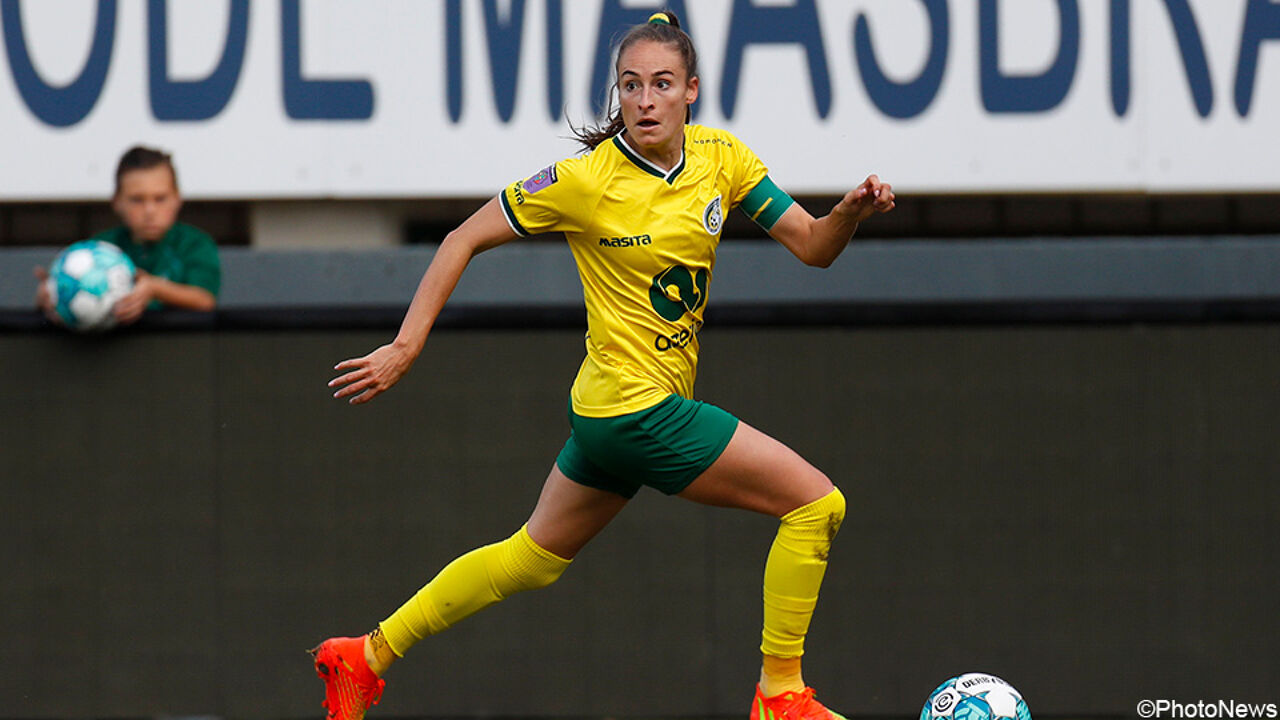 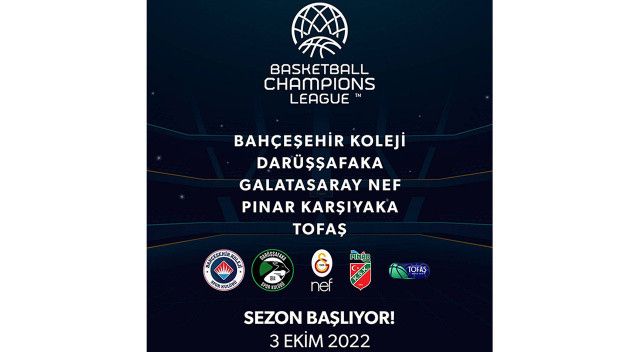