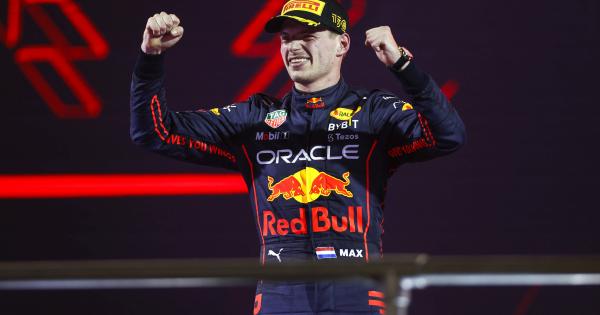 SPA (BELGIUM) (ITALPRESS) – Max Verstappen wins the Belgian Grand Prix in Formula 1. After the comeback in Hungary, the Dutch Red Bull repeats himself on the Spa circuit and, despite starting from fourteenth position, dominates the race by increasing his advantage in the overall standings. On the podium also Sergio Perez (Red Bull), second, and Carlos Sainz (Ferrari), third. Fourth place for George Russell (Mercedes) ahead of Fernando Alonso (Alpine). Sixth was an unlucky Charles Leclerc, forced to stop after a few laps – due to a tear-off visor stuck in the brakes of his Ferrari – and to upset his strategy. As if that weren’t enough, the Monegasque was penalized by five seconds at the end of the race for exceeding the speed limits exiting the pit lane. Completing the Top 10 are Esteban Ocon (Alpine), Sebastian Vettel (Aston Martin), Pierre Gasly (AlphaTauri) and Alexander Albon (Williams). Lewis Hamilton (Mercedes) and Valtteri Bottas (Alfa Romeo) retire. – Photo Image – (ITALPRESS). spf / mc / gm / red 28-Aug-22 16:54 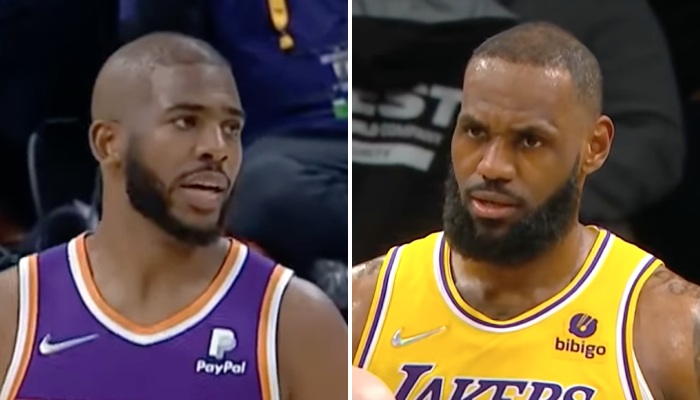 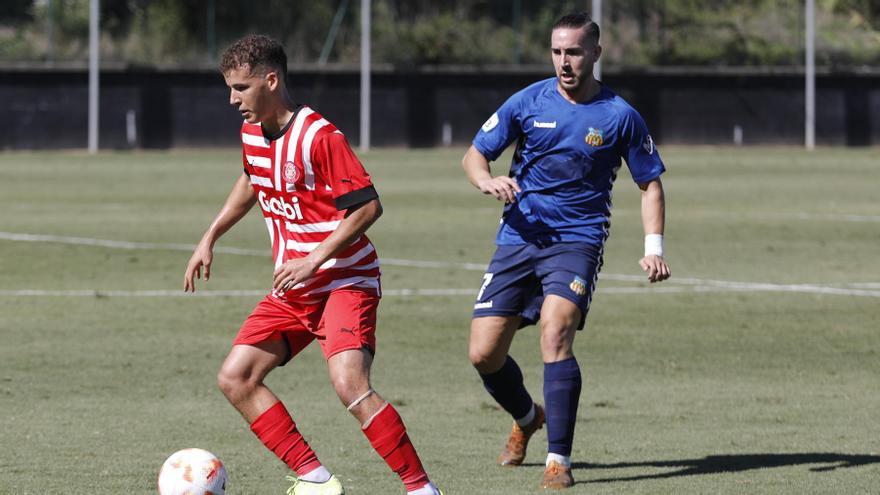 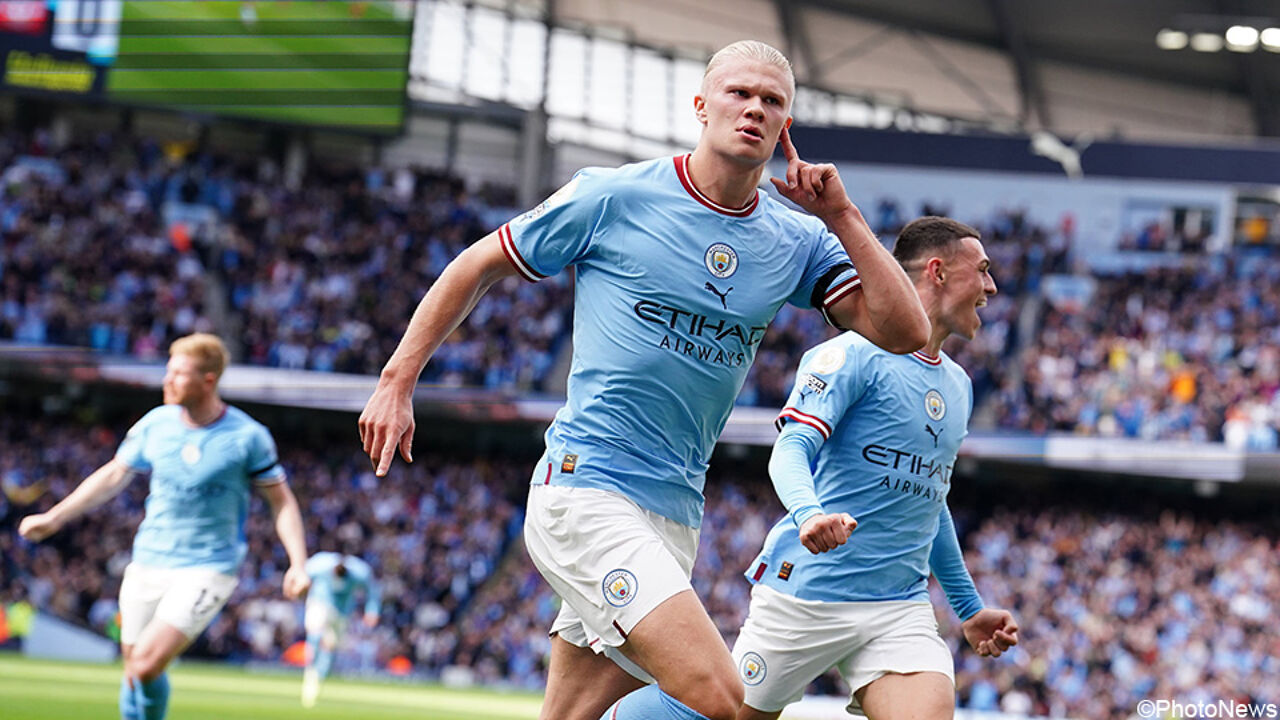