“Rafael Nadal has one of the best stats in…”

Rafael Nadal has won two major tournaments in 2022, pushing back the specter of retirement for the umpteenth time. After a year 2021 marked by injuries, the Spanish phenomenon surprised everyone by winning the Australian Open and Roland Garros.

Thanks in particular to the help of Dr Cotorro, the former world number 1 managed to lift his 22nd Grand Slam in Paris and reaffirmed that he was a living legend of the sport.

The 36-year-old from Manacor also tried to win Wimbledon but had to withdraw from the semi-final against Nick Kyrgios due to a torn abdominal. Rafa has already resumed training and will be back in Montreal in just over a week.

His goal is to hit 100% at the US Open, a tournament he hasn’t played in since 2019. It is unlikely that Novak Djokovic will be able to travel to the United States (not being vaccinated against Coronavirus).

In a video posted on Instagram, Patrick Mouratoglou compared the reaction skills of Rafa Nadal and Carlos Alcaraz. With this opportunity, Nadal would like to advance in the race and clinch his 23rd Grand Slam title.

“Rafael Nadal has some of the best return stats on the circuit. He has won more return games than anyone and has the best percentage with 33.5%,” Mouratoglou said, adding: “But a player surpasses Rafa in terms of return statistics this season, Carlos Alcaraz.

Did you know that the Spaniard wins 51.8% of his returns when winning the first point of the game? To put that into perspective, the circuit average on this data is 38.4%. Alcaraz also leads in return games won after the first two points with 77.8%, 5% more than Rafa.

The average on the circuit is 59.4%,” said Mouratoglou. After missing the opportunity to achieve the Grand Slam of the calendar, the 36-year-old is hoping to win the last major title of the year.

Nadal spent time off the court recovering from his injury. However, there is good news as the 22-time Grand Slam champion has made his return to the field. The three best players of the current generation, Novak Djokovic, Rafael Nadal and Roger Federer, are in a constant race for the most Grand Slam titles.

They had 20 titles each at the end of 2020. However, Nadal surpassed the other two after winning the first two Grand Slams of the year. 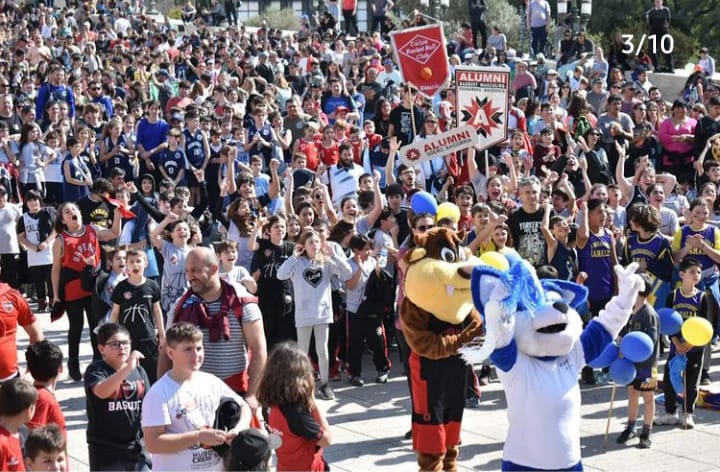 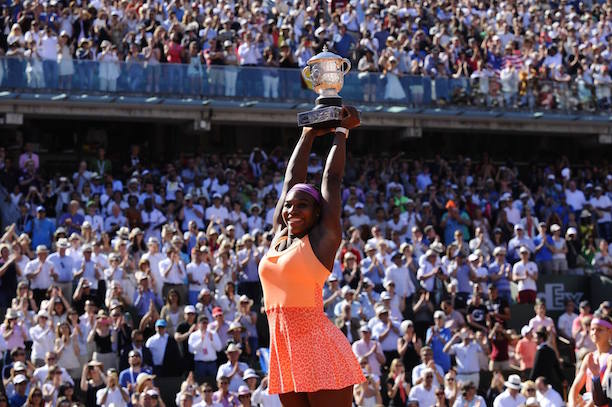 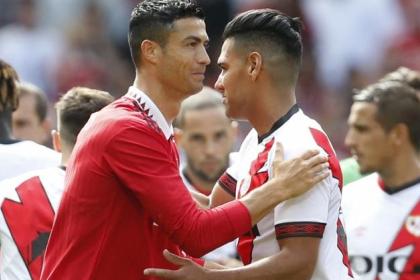