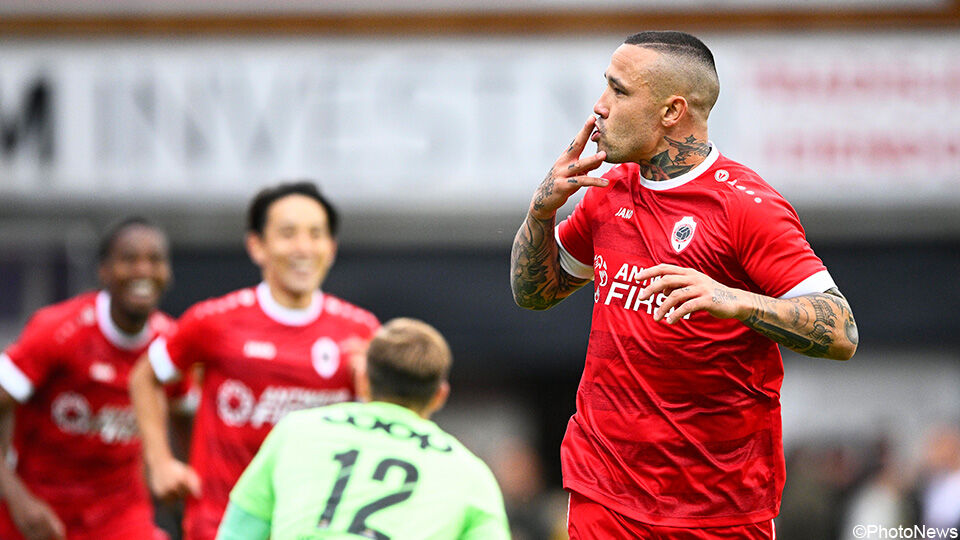 Antwerp can already smell the play-off round of the Conference League thanks to a dreamed victory on the field of Lillestrøm. The Norwegians gave more resistance than the score suggests, but 2 goals from Radja Nainggolan made the difference.

Lillestrøm – Antwerp in a nutshell:

Scoring after barely 4 minutes and 41 seconds, the match couldn’t have started much better for Antwerp. Miyoshi painted a corner kick on Almeida’s head, which left goalkeeper Christiansen without a chance with a good header.

The tone was immediately set: calm mastery for Antwerp and a frantic Lillestrøm running after the ball. The home team had little to nothing to say on their own field, the question of how Antwerp would do defensively without Alderweireld remained unanswered for a long time.

But despite the clear predominance, Antwerp could no longer cause danger after the early goal, there was no question of any depth. The visitors thus called for disaster and even lent Lillestrøm a hand. After Nainggolan lost the ball, a pass from Kairinen came with some luck to Knudsen, who brought the home team alongside just before half-time.

Nainggolan pushes Lillestrøm to the exit

Shortly after the break, Lillestrøm continued on his momentum. Butez had to go flat when Ibrahimaj struck from a sharp corner after a nice infiltration. The momentum seemed for the home side until Pettersson clumsily handed the ball in to Miyoshi. Balikwisha cleverly passed the low cross from the Japanese and Nainggolan was able to score easily from close range.

The start of the second half was a copy of the first with a quick Antwerp goal after just over 4 minutes. Unfortunately, the sequel also followed a similar course. “We are looking at the big nothing. So little is happening, a bit in the image of the city,” Sporza commentator Tom Boudeweel summed up.

Still, fifteen minutes before the end, it was quite a shock for Antwerp. After Miyoshi’s poor defense, Fridjonsson got an excellent chance to make it 2-2 on a pass from Helland, but he slipped the ball just wide.

Antwerp escaped, but shortly before the end Nainggolan decided the match with his second of the evening. From the crescent he curled the ball nicely past Christiansen in goal. 1-3, Antwerp can return to the Bosuil with an excellent starting position.

Nainggolan: “Now finish in a controlled manner at home and save strength” 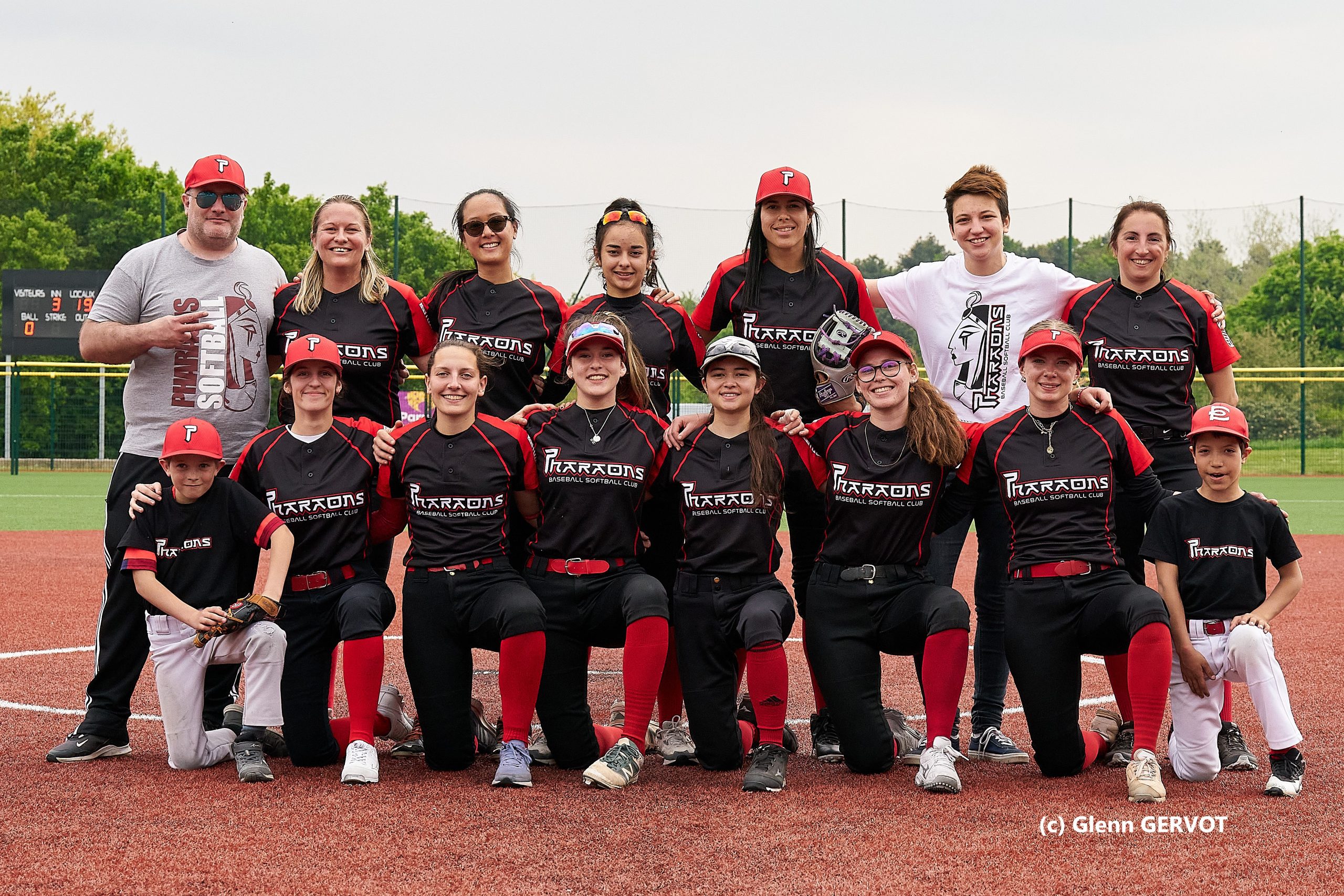 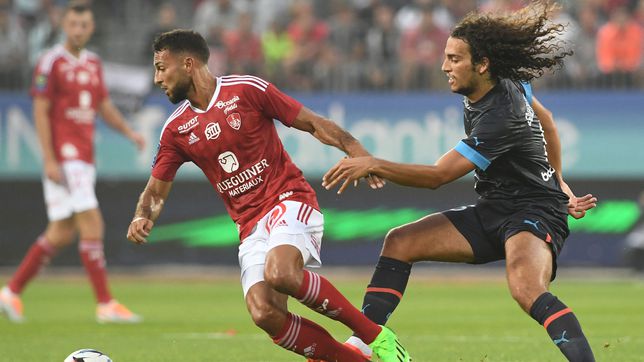