PSV’s second goal should have been disallowed 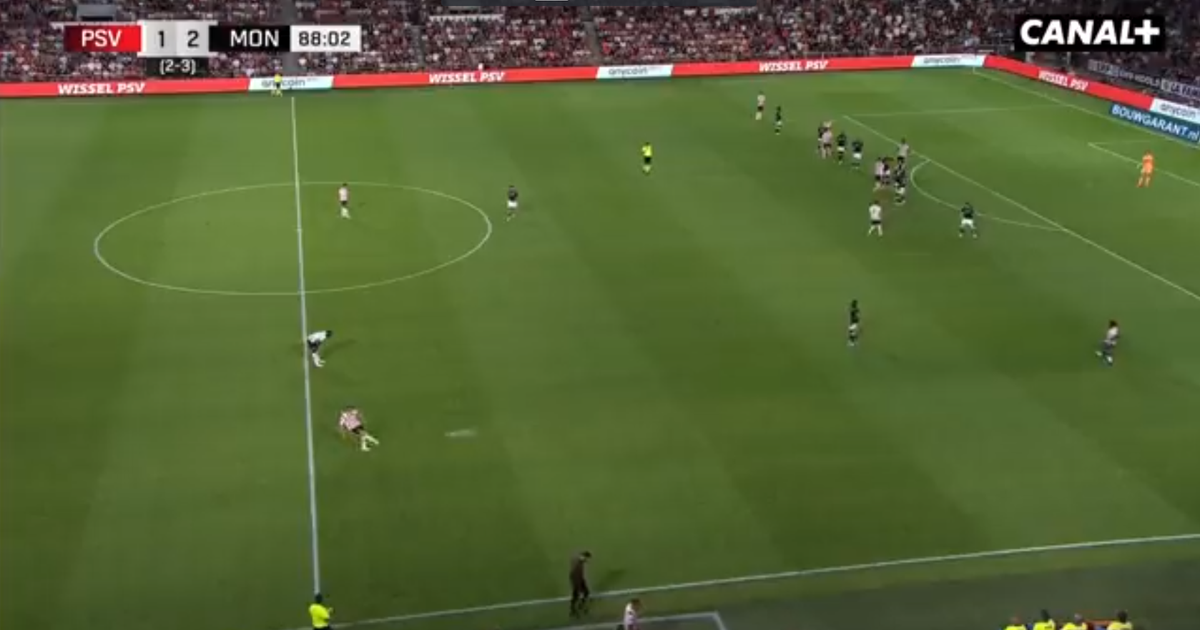 AS Monaco was eliminated by PSV Eindhoven in the third preliminary round of the Champions League and can harbor regrets. PSV’s equalizing goal at the end of the match should have been invalidated.

Bis repeated for AS Monaco. For the second consecutive year, the princely club failed to qualify for the prestigious Champions League. After Chakhtar Donetsk last season, it was PSV Eindhoven who this time vowed to be the executioner of Monegasques. After a frustrating draw in the Principality (1-1), the Red and Whites were beaten 3-2 in the Netherlands. While ASM were leading 2-1 on the lawn of Philips Stadium, and held their qualification for the C1 play-offs, the Principality club conceded the equalizing goal from Gutierrez in the 89th minute. But this goal should have been refused by the referee of the meeting Jesus Gil Manzano.

Indeed, this goal is not valid when we stick to the basic rules of football. The Dutch were awarded a free kick after Breel Embolo was offside from an Axel Disasi clearance. This set piece was played by Veerman and brought to PSV’s second goal. If Embolo is logically signaled offside, the problem comes from the position of the ball on the free kick that followed. On viewing the images, we see that Veerman played this ball from the half of the Monegasque field. However, this is impossible since an offside position is sanctioned when the player is in the opposing camp. Thus Veerman should have hit the set piece, at the place where Embolo’s offside was signaled, that is to say in the Dutch half of the field. The rules were therefore not respected by the referees and the VAR did not intervene on this sequence even though it checked the validity of this goal. What give even more regrets to the players of Philippe Clement who will therefore compete in the Europa League this season.

SEE ALSO – Football: FC Barcelona sells 25% of one of its subsidiaries for 100 million euros 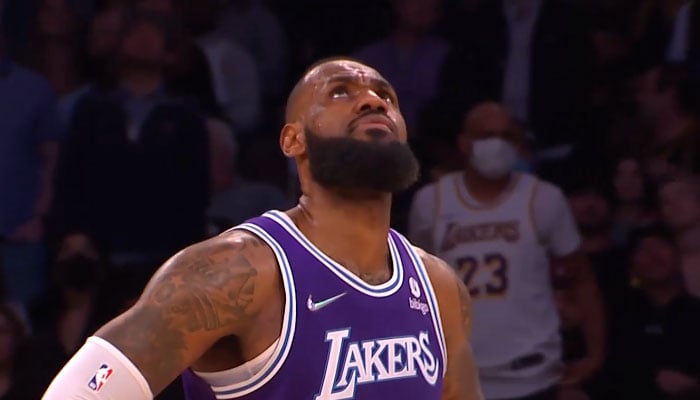