PSG: Kimpembe package for the trip to Toulouse 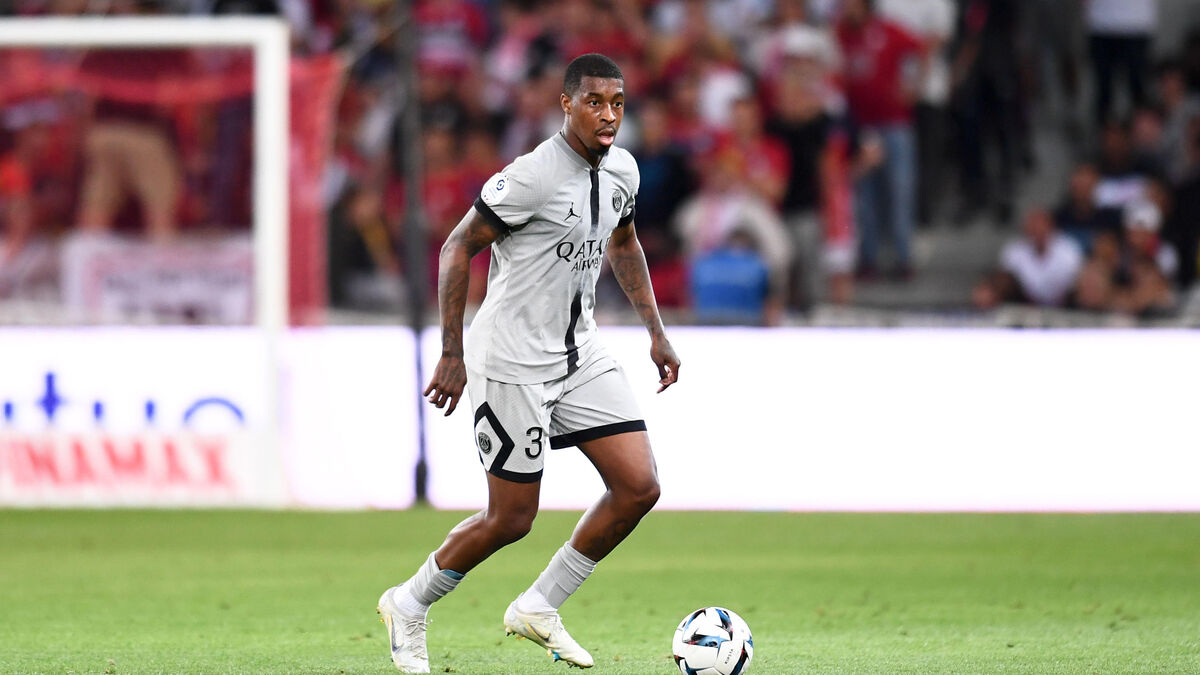 The sequence of encounters is beginning to affect organizations. While PSG began this Sunday against Monaco (1-1) a series of seven games in 21 days, Christophe Galtier will start the rotation of the workforce this Wednesday evening in Toulouse (5th day of Ligue 1). The Parisian coach will in particular rest Presnel Kimpembe, who remained in care all morning this Tuesday during the collective session.

The central defender has played in all official matches since the start of the season without ever going out during the game. He suffered a calf injury against Monaco and will also remain in treatment this Wednesday. The Parisian coach can count on Abdou Diallo, still in the squad despite his desires elsewhere.

First of the year for Bitshiabu. Absences of Paredes (towards Juventus), Kimpembe (calf) and Sarabia (shot to the left leg). 20 players will join Toulouse on Wednesday #PSG https://t.co/ju85cxR8g6

Also at the start, Leandro Paredes and Keylor Navas were present during morning training on Tuesday. But the first city will remain in the capital in order to settle the final details of his arrival at Juventus Turin. Pablo Sarabia, victim of a shock to the left leg, will not be traveling to Toulouse either. The Spaniard will remain in treatment for 48 hours, the club explained on Tuesday.