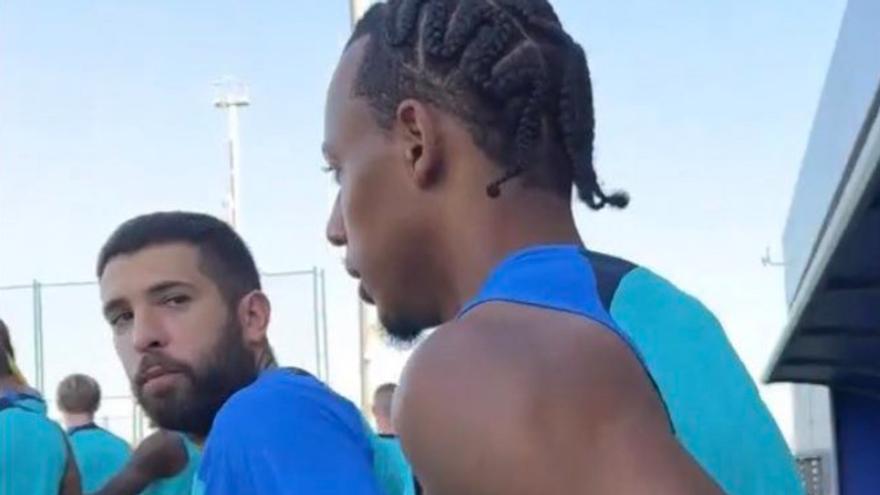 According to the journalist Gerard Romero in ‘Jijantes’, the Blaugrana club would pay 60% of the card

The Catalan winger would not have given his approval for the time being and, as SPORT has learned, the club sees it as “unlikely” that he will end up accepting

‘Bombazo’ just over 24 hours before the closing of the transfer market. As advanced @ThierryEnric14 and explained in more detail Gerard Romero in ‘Jijantes’, FC Barcelona and Inter would have reached an agreement for the transfer of Jordi Alba.

The Blaugrana club would pay 60% of the tab and, always citing the same medium, the Catalan winger would not have given his approval for the time being. The same information adds that this Thursday morning a meeting will be held between Jordi Alba y Xavi Hernandez.

SPORT has been able to know that the environment of Alba he sensed that a way out would be found for him, especially if he ends up arriving Mark Alonso and seeing that Xavi has opted for Bucket in the last two league games. The player has to make a decision in the next few hours but at Barça it seems “unlikely” that it will end up happening because the desire of the side is to continue in Barcelona and Inter sources deny the contact.

Inter, for its part, is finishing closing the exit of Robin Gosens towards the Bundesliga and would like the void on the left wing to be filled Jordi Alba.