President of Dimayor, Fernando Jaramillo, would ask for $400 million to resign Jaramillo’s management has not been well received by casts among which are: Patriotas, Cúcuta, Equidad, Huila, Santa Fe, Jaguares and Llaneros, who have already they sent a letter asking him to leave.

But these are not the only dissatisfied teams, the number would be growing if one takes into account that Deportes Tolima has already joined them.

However, the manager would not want to leave empty-handed, since he would be asking for a juicy compensation to leave office.

This was given to understand by Luis Arturo Henao, an ESPN commentator who on his Twitter account filtered the data.

“Version of a club president: ‘We sent the letter to President Jaramillo with a sufficient number of signatures asking him to resign and asking us for a bonus of 400 million for his good management,'” he trilled.

Henao’s version was supported by the journalist Javier Hernandez Bonnet, that the ‘Sports Blog’, a program Blue Radio, pointed out that “It is true about the 400 million”.

However, he added that the teams that want Jaramillo out of the Dimayor “they haven’t said yes” to your claim.


Does Ramón Jesurún stand in line for the presidency of Dimayor?

Hernández Bonnet added that the departure of Fernando Jaramillo could take place on August 15 and that the person who would occupy his position temporarily would be Ramon Jesurun, President of the Colombian Football Federation.

“They are going to commission Jesurún as president of Dimayor and they will take some time to choose the new manager,” he said.

The truth is that this panorama is similar to the one seen with Jorge Enrique Velez, Jaramillo’s predecessor, who left the post after asking more of 600 million pesos to step aside.

News.
version of a club president @Dimayor
“We sent the letter to President Jaramillo with a sufficient number of signatures requesting his resignation and asking us for a bonus of 400 M for his good management” there goes the issue. Will Jaramillo make it to the World Cup? 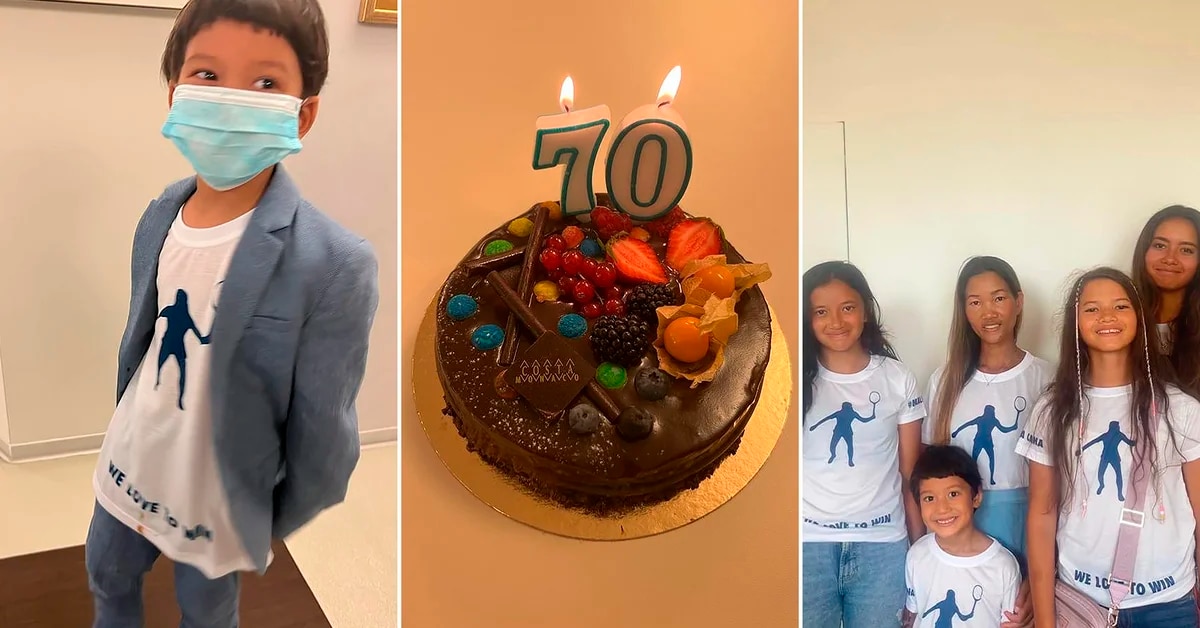