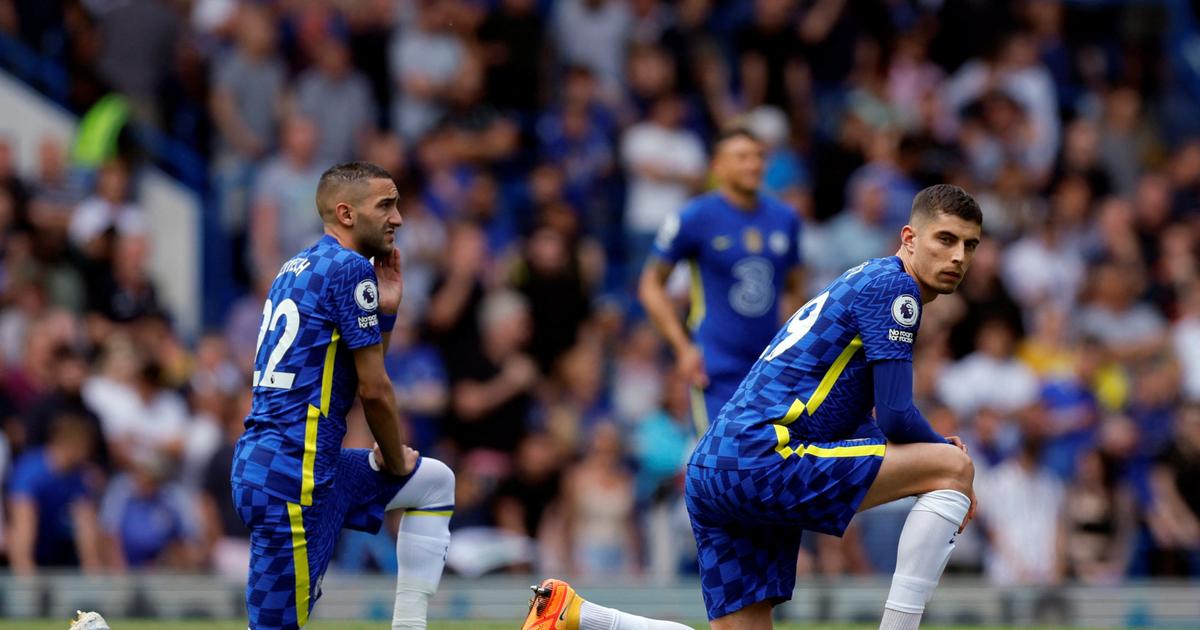 LE SCAN SPORT – The captains of the English clubs announced the end of this symbolic gesture in a joint press release.

Premier League players will no longer take a knee before kick-off of every football match in solidarity against racism but will do so at “significant moments“, they announced on Wednesday.

«We have decided to select meaningful moments to take a knee during the season to highlight our unity against all forms of racism and in doing so we continue to show solidarity for a common cause.“said the Premier League captains in a statement from the body. “We remain steadfastly committed to eradicating racial prejudice and creating an inclusive society with respect and equal opportunity for all“, they added.

Premier League players had taken to kneeling before games since George Floyd, a black man, was killed by a white police officer in the United States in 2020. They will now take a knee during of matches at the opening or at the end of the season, or even before matches within the framework of the campaign “No place for racism».

SEE ALSO – Knee down: Were the Blues right to give up?