According to the report, talks between the “Skyblues” and Gómez’ current club RSC Anderlecht are already at an advanced stage. Only the last details have to be clarified. The transfer fee should be around 10 million euros.

Gómez was trained in the youth department of FC Barcelona and joined in January 2018 Borussia Dortmund in the Bundesliga. However: With the BVB pros, the Spaniard only played seven minutes. After two years on loan at Spanish club SD Huesca, BVB sold the youngster to RSC Anderlecht in the summer.

At the Belgian record champions, the then coach Vincent Kompany (36) retrained the offensive left winger to a defender. With success: Gómez became a regular player. Now his move to top club Manchester City is imminent.

However: It is still unclear whether Goméz will be loaned out directly to SC Girona, which also belongs to the City Football Group. However, as Romano reports, it is also very possible to play for Manchester City in the Premier League. After the departure of the Ukrainian Oleksander Zinchenko (25) to Arsenal, the left-back in coach Pep Guardiola’s team is thinly occupied. 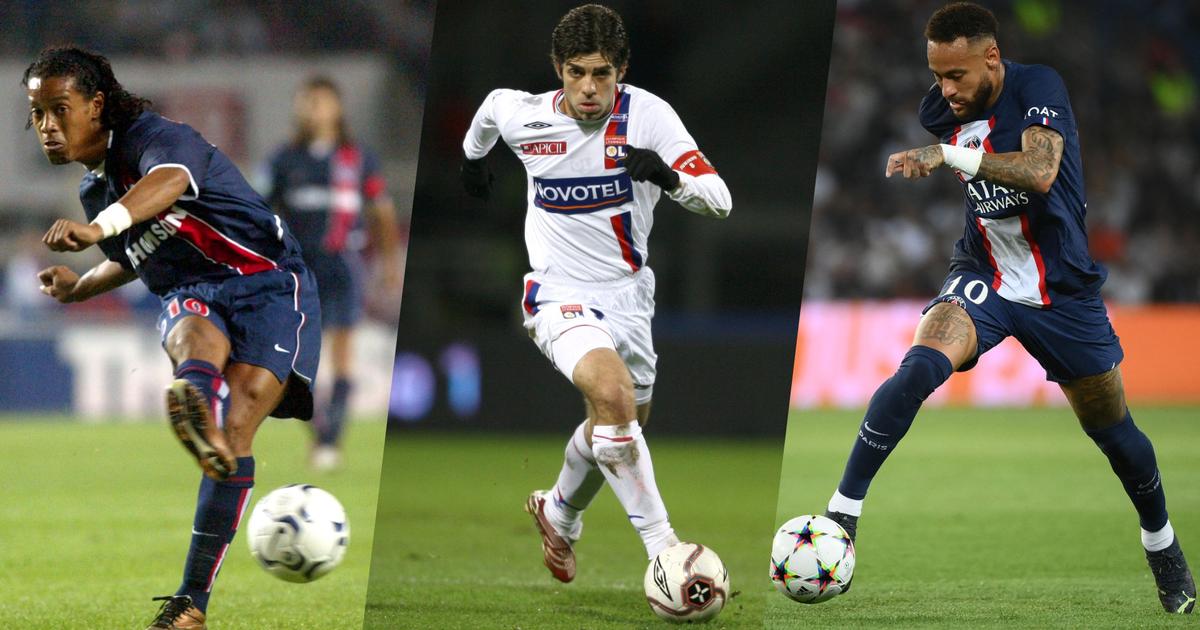