FootballIn the Netherlands there is much to do about the sad story of Donny van Iperen. The Dutch professional football player has been in a coma for days in a Moldovan hospital after an unfortunate collision during a match. His family has been trying to get him to the Netherlands for a while, but that is by no means evident.

Last weekend, disaster struck for Donny van Iperen, who has been playing for Moldovan first division FC Zimbru since this summer. He collided with Dallian Allogho, the goalkeeper of opponent Dinamo-Auto during a competition match on Saturday. At first sight an innocent clash, but one with very serious consequences. Van Iperen immediately lost consciousness and has been in a coma for days in the neurosurgery department of a hospital in Chisinau.

He seemed to be doing better for a while, but in a communiqué from FC Zimbru, Sergio Topor – the general manager of the club – brought bad news. “Unfortunately, the situation has remained bad. Donny has not had a brain haemorrhage and did not require surgery, but is still in a coma. Our chairman personally made sure that the best specialists in the country were called in to rescue him.”

However, that is not enough for Van Iperen’s family. Some of the midfielder’s relatives have traveled to Moldova and are trying to get him to the Netherlands, because they believe the level of care is higher there. Evidently, however, that has not been the case in recent days. Although a care plane had already been arranged, the family has not yet found a Dutch hospital where he can be admitted.

We called many hospitals, but they couldn’t do anything for us

FC Zimbru is willing to cover the costs of treatment in the Netherlands, but the problem is that Van Iperen has registered as a citizen in Moldova and does not have Dutch health insurance. “We called many hospitals, but they couldn’t do anything for us,” Van Iperen’s brother Joey told us NH News.

Contact with the Dutch authorities has so far been unsuccessful, but Van Iperen’s native municipality is willing to help. When he returns to the Netherlands, the footballer will be registered as a resident of the municipality of Dijk en Waard. Then he is eligible for Dutch health insurance. According to Dutch media, there is a chance that he will be flown to his own country on Saturday, but that is not yet certain. First, a medical team must determine whether it is safe enough to transport him anyway.

Van Iperen made his professional debut with Telstar, after he played in the youth for AZ and Cambuur. He then played for Go Ahead Eagles and for AE Karaiskakis at the second level in Greece. 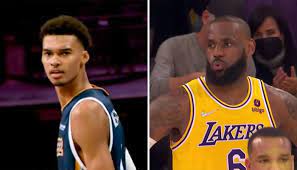 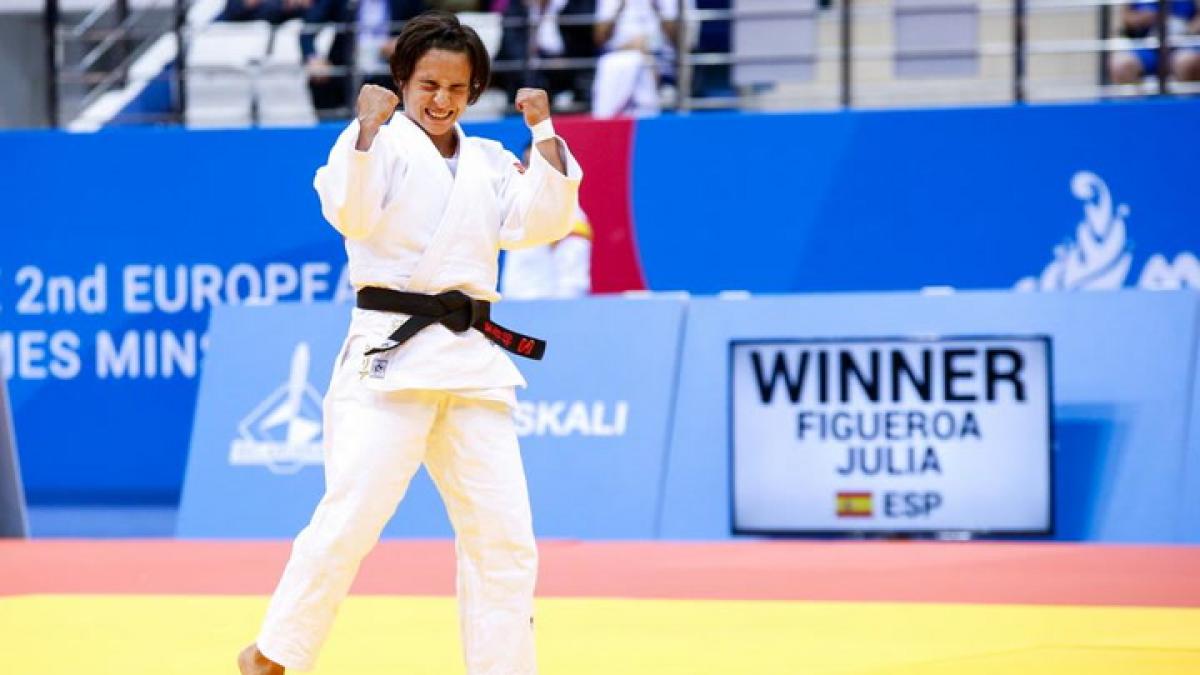