Pokusevski and Jovic do not receive permission to play the Eurobasket 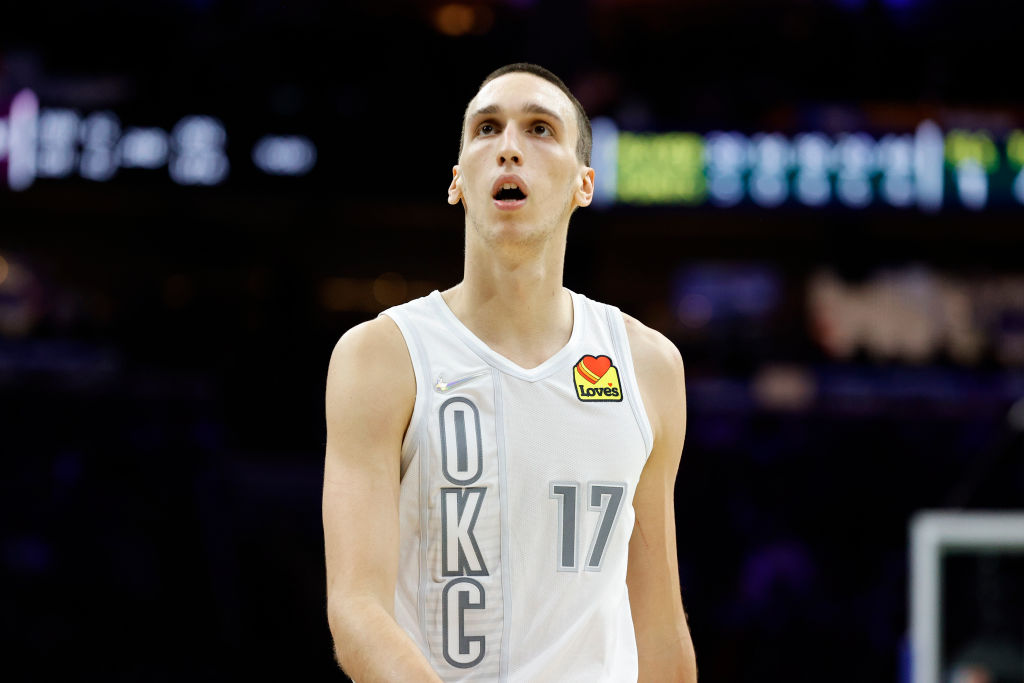 Aleksej Pokusevski and Nikola Jovic will not be able to play the Eurobasket with Serbia. The players have not received permission from the Oklahoma City Thunder and the Miami Heat respectively, who have preferred that both rest during the summer so that they can perform at 100% when the next season starts.

Pokusevski enters what will be his third season in the league after a somewhat mixed second year. After aiming very high in his first year, the Serbian has not finished exploding in his season of sophomore, and the course 22-23 is presented as crucial for him. His presence with the national team could harm him in this regard, so the Thunder have preferred that he not participate in the tournament and that he be prepared for the training camp.

Jovic, for his part, will face this course the always difficult jump from Europe to the NBA, and participating in the Eurobasket could also be to the detriment of his debut. In his case, the Heat have appealed to reasons similar to those of OKC, so the forward will have to support his team from a distance.

However, even when there are objective reasons for this decision, it is still a serious blow for the players not to be able to represent their country in the continental tournament. However, at their young age, this is a door that will be waiting for them on more occasions, so we will see if in the future they are finally allowed to be with their team at the moment of truth. 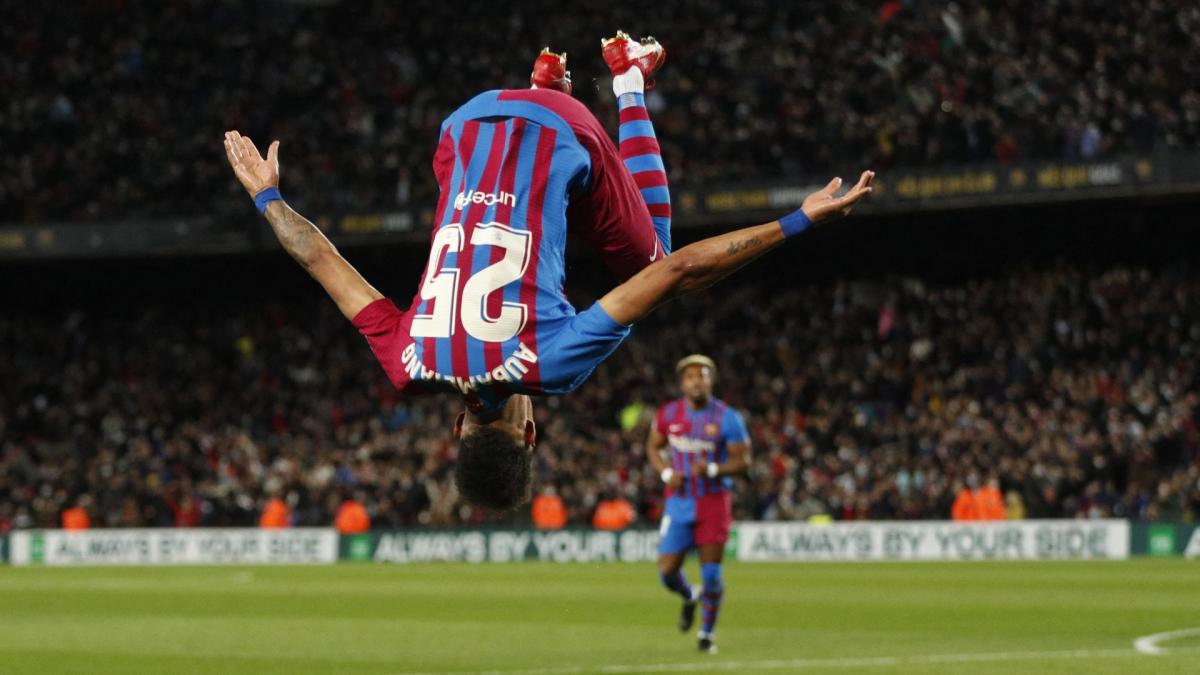 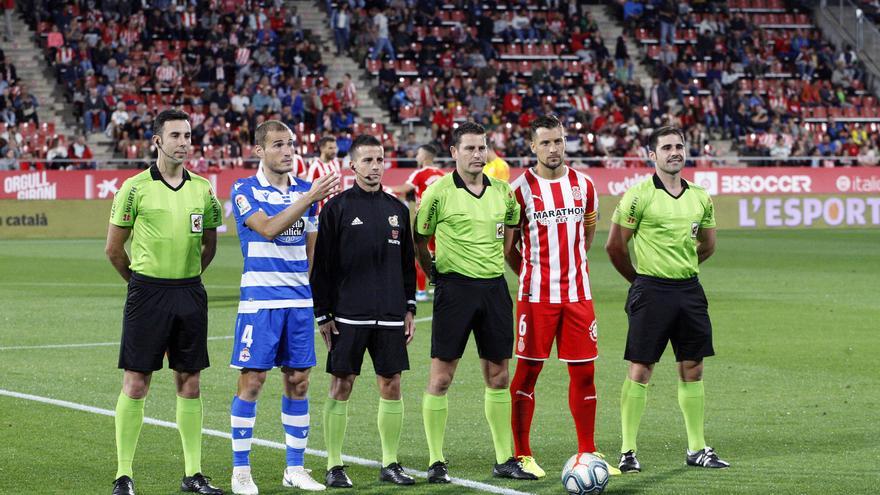 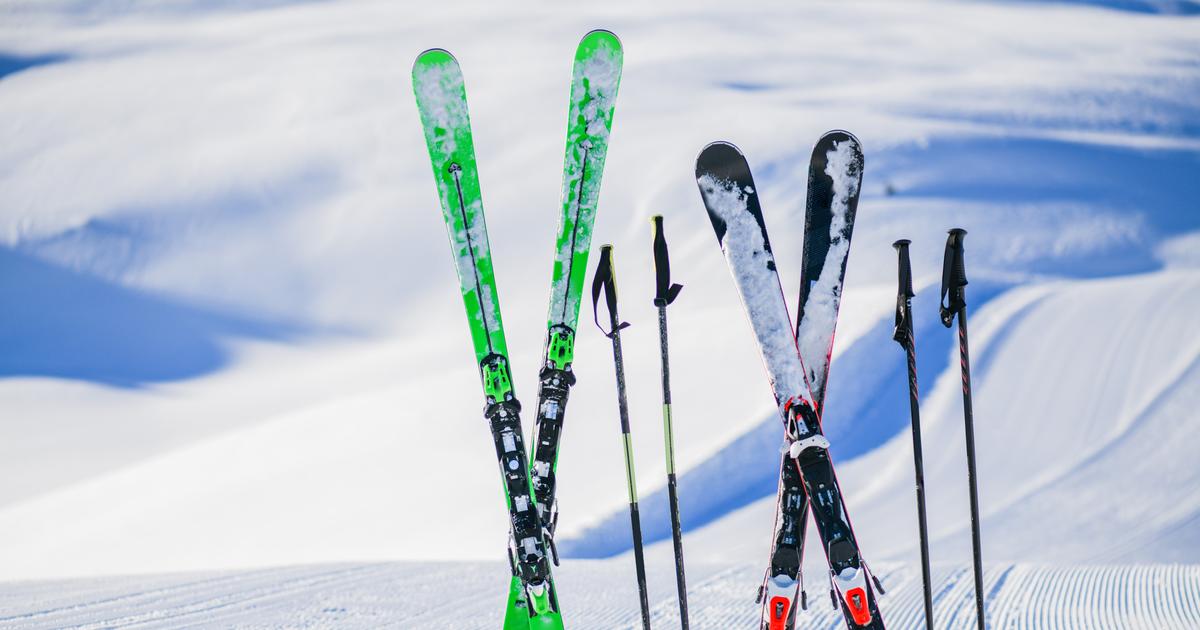