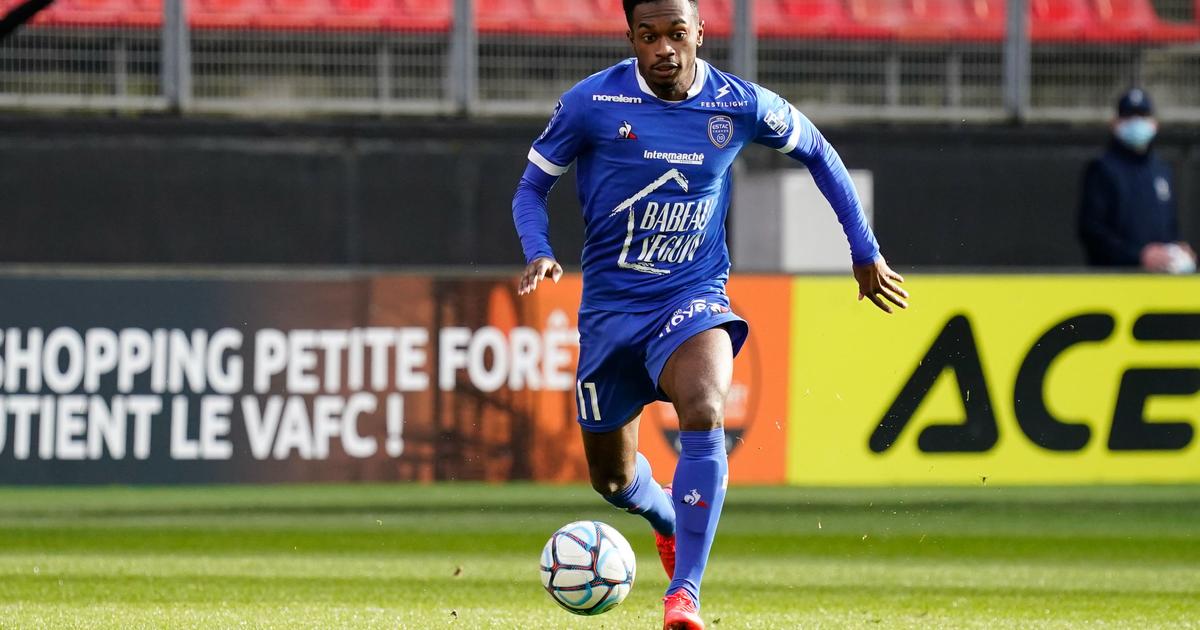 Lyon striker Lenny Pintor has signed a two-year contract with Saint-Étienne (Ligue 2), clubs ASSE and OL announced on Thursday. Aged 21, Pintor made his professional debut in Brest at the age of 17 (2017-2018) before joining Olympique Lyonnais (2018-2022) where he ultimately only played two matches in Ligue 1 but with which he participated in the UEFA Youth league (7 matches, 5 goals). He was then loaned to Troyes where he played 32 Ligue 2 matches between 2019 and 2021 (7 goals) under coach Laurent Battles, whom he finds with the Greens. Last season, he only played three matches with the OL reserves. 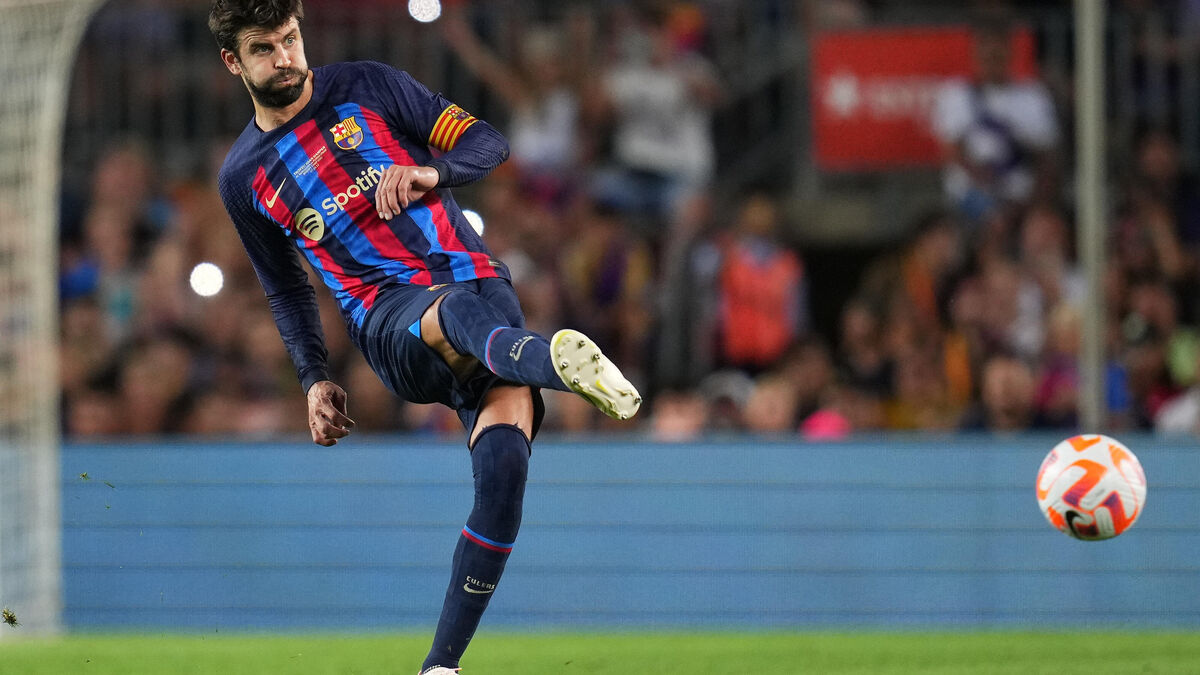 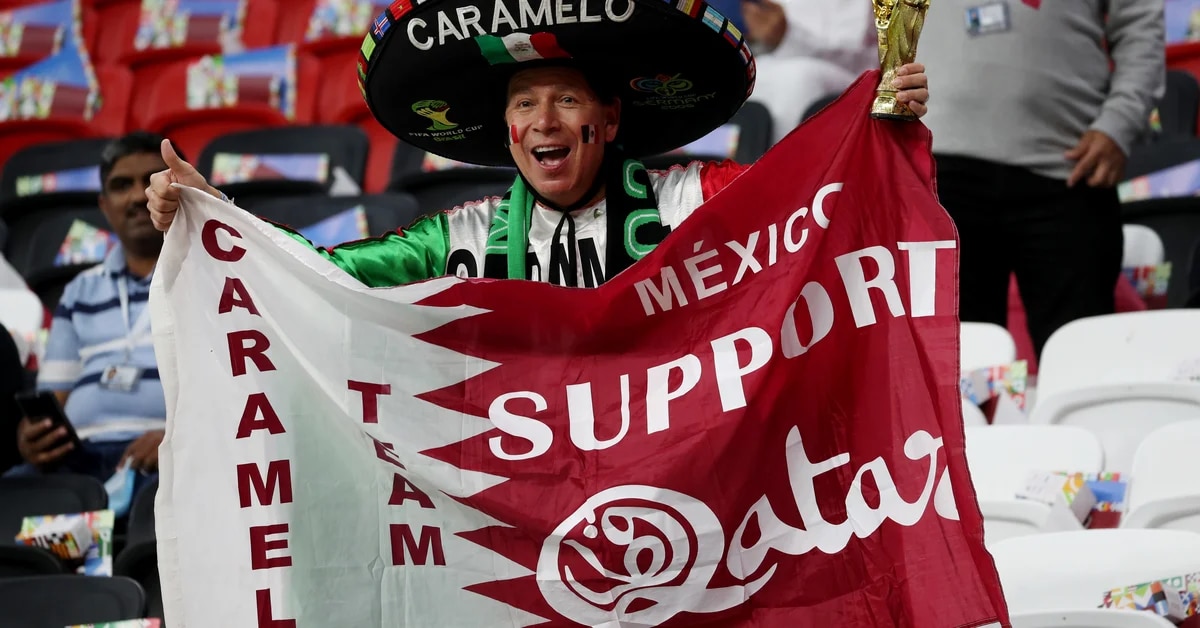