PGA – The American circuit increases its endowments to counter the LIV 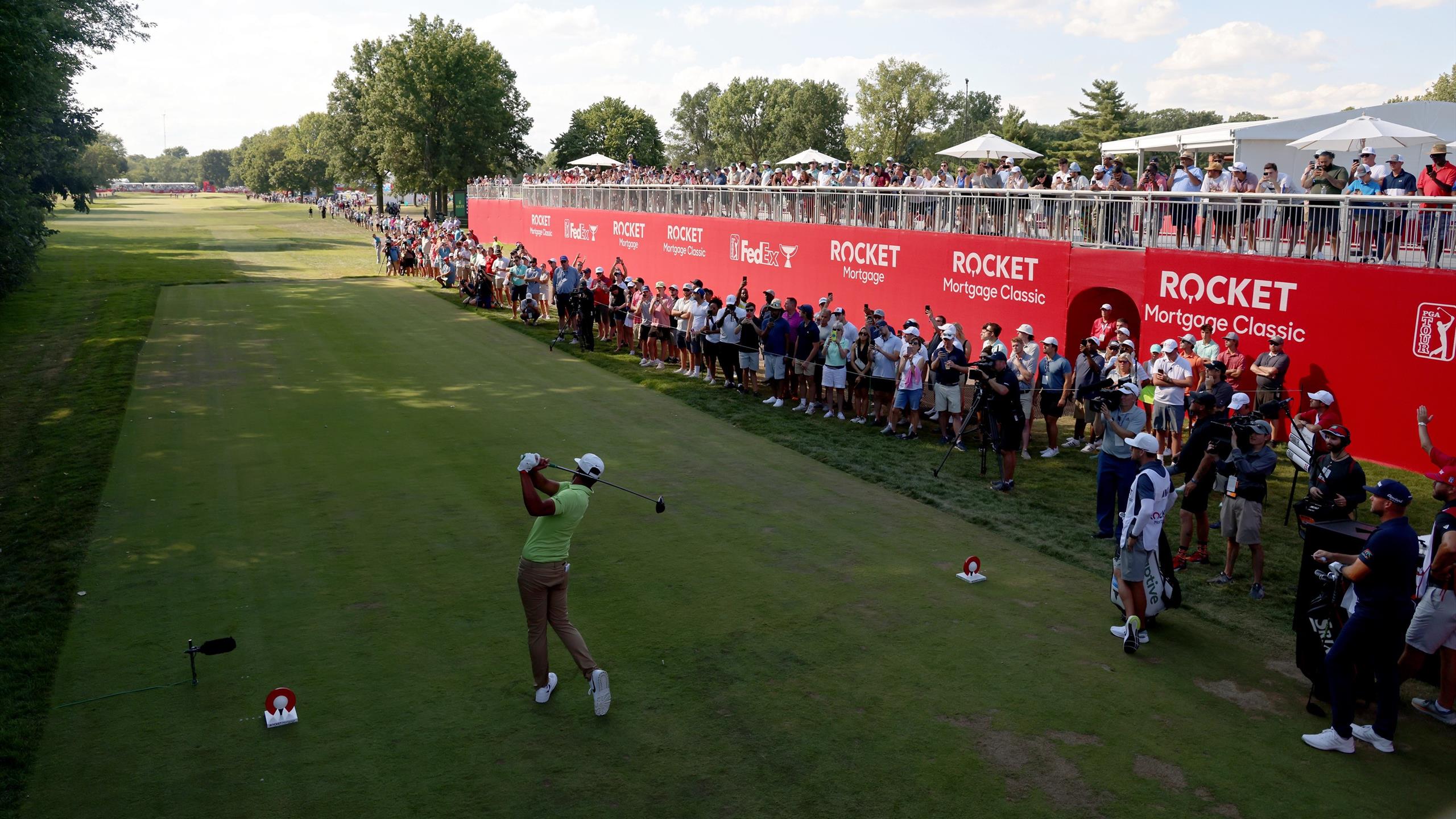 The showdown continues between the two leagues. Faced with the challenge posed by the ligue de golf dissidente LIVthe American PGA Tour will increase its prize money for its main tournaments in the 2022/2023 season, he announced on Monday.

The PGA will increase the winnings granted for eight of its main invitational tournaments with in particular 25 million dollars, instead of 20 this year, awarded during the championship The Players and 145 million dollars in additional bonuses including 75 million for the FedEx Cup which will only accommodate 70 players instead of 125 previously.

The move comes as the LIV, backed by Saudi funds, has offered the largest prize pools in history to attract the best players on the PGA Tour during a season that is expected to grow from 8 tournaments in 2022 to 14 in 2023. Players like Dustin Johnson, Phil Mickelson, Henrik Stenson, Bryson DeChambeau, Paul Casey and Patrick Reed have already joined this championship which started in June.

The PGA, which will adopt a season based on an annual calendar in 2024, has reduced the number of its players during the qualifications (FedEx Cup playoffs) and increased its endowments to meet fan demand, its president Jay Monahan said on Monday. . “The general feeling is that the public wanted more impact for both the regular season and the FedEx Cup and also to strengthen the tournaments where players face off against each other,” did he declare.

In total, the 2022-2023 PGA season will include 47 tournaments, including the three FedEx Cups where 70 players will participate in the Saint Jude Championship in Memphis, 50 in the BMW Championship in Chicago – the prize money of these two tournaments going for each $15 million to $20 million — and the top 30 at the Tour Championship at East Lake near Atlanta.

After the end of the official season, tournaments will be organized for players who are not part of the top 70 to try to qualify for the following season among the latter. The 2022-2023 season will begin with the Fortinet Championship from September 15 to 18 in Napa, California, followed by the President Cup the following week at Quail Hollow, North Carolina.

Pendrith takes control of the Rocket Mortgage Classic ahead of Finau 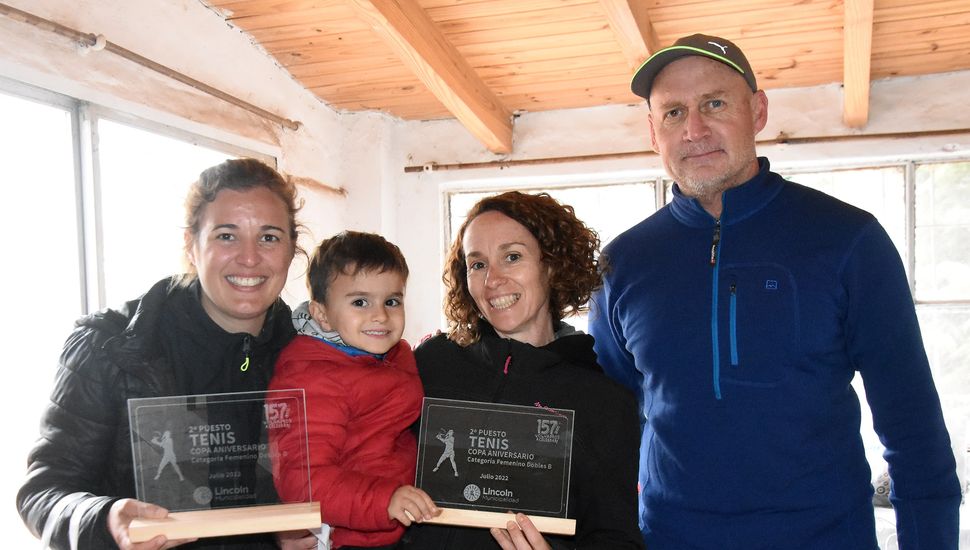